Sony has confirmed that it's working on the next PlayStation, despite not outright calling it the PlayStation 5.

In an interview with the Financial Times [Paywall] (via ResetEra), Sony CEO Kenichiro Yoshida was asked about the possibility of the next generation of PlayStation.

"At this point, what I can say is it’s necessary to have a next-generation hardware," Yoshida told the magazine. Though he didn't specifically call the next console PS5, that's likely what the company will end up calling it. 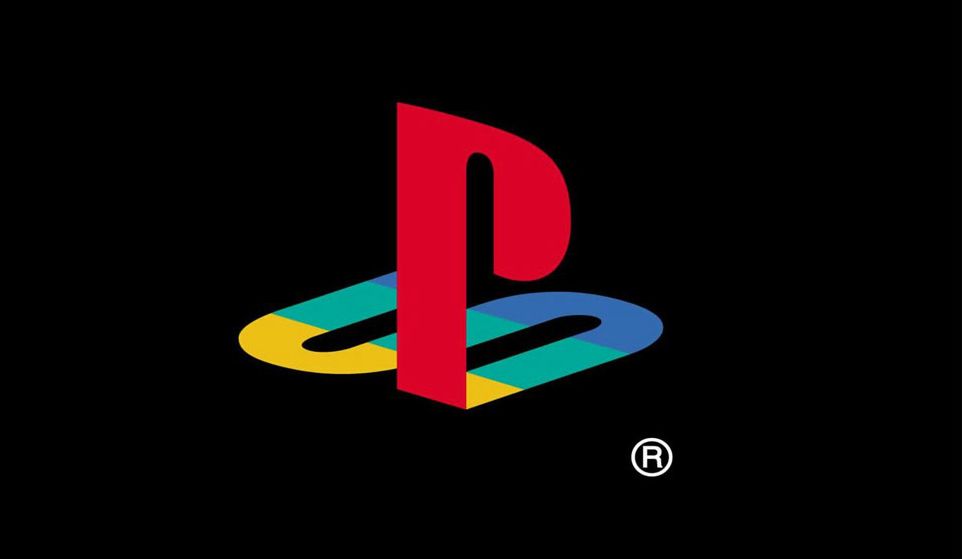 In the same story, the Financial Times cites industry sources in saying that Sony is possibly also working on a tablet capable of connecting to multiple devices. Said device would rely on game streaming, which could be Sony's answer to Xbox's Project xCloud.

As to the nature of Sony's next console, sources tell the magazine that it would be based on a similar architecture to what PS4 is based on today, which isn't totally surprising considering how comfortable developers are with x86 platforms.

The next PlayStation is likely a couple of years away still. Keep up with all the information we have about PS5 with our story.