With millions of copies sold in just a few days, it's now clear that many players are having issues with Monster Hunter World's PC version.

Although Monster Hunter World is more stable now than it was in beta (for those who had access), one particular crash issue persisted. This particular crash occurs on some PCs when you alt-tab for any reason.

Kaldaien, the modder whom you may remember from their fantastic Nier Automata mod, has returned with a new mod/patch for Monster Hunter World.

The main point of this early version is to get rid of the alt-tabbing crash, which Kaldaien says is the result of a bug in the game's engine that prevents it from handling exclusive full screen correctly.

Called Special K (via PCGamer), the mod also enables HDR10 and scRGB support for players with access to an HDR-capable monitor/TV. 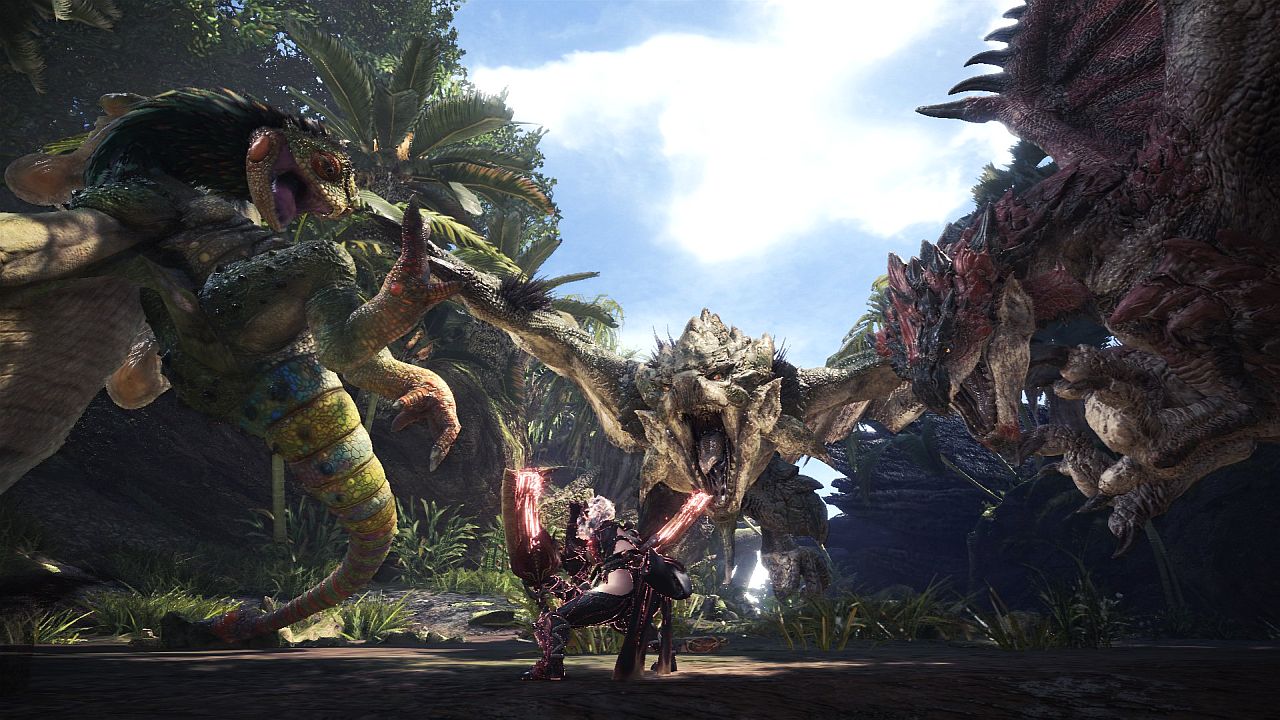 Among the mod's other useful additions is the ability to take HUD-less screenshots, and switch button prompt textures. It also contains an early version of a custom ReShade mod, though the creator recommends not using the default option. In other words, it's going to need some tinkering so don't mess with this particular change if you don't know what you're doing.

One other interesting feature the mod adds is the ability to "spoof" your CPU core count. This forces the game to scale back on CPU usage for certain aspects, which may reduce hitching and frame-rate instability for some.

Kaldaien is also working on adding ultra-wide support and other aspect ratio corrections in a future patch. Don't hold your breath for anything substantial, however, as the modder notes Monster Hunter World is very averse to modding.

"The anti-mod BS in this game is the strongest I've ever seen (puts FF15's stupid anti-debug to shame)," said Kaldaien.