Capcom is rather pleased with sales of Monster Hunter World.

Overnight Capcom released its fiscal report for the year ending March 31, 2018 noting a 8.4% increase in net sales year-over-year. Monster Hunter World was one of the main contributors, according to the company.

The title has now topped 8 million units shipped worldwide as of April 16, up from 7.5 million reported in early March.

Released in January, Monster Hunter World shipped 5 million units its first three days on sale, and by early February it had shipped over 6 million units.

Capcom also cited Switch titles Monster Hunter XX and Ultra Street Fighter II: The Final Challengers as growth contributors. Sales of Marvel vs Capcom: Infinite on the other hand, "tended to be soft." 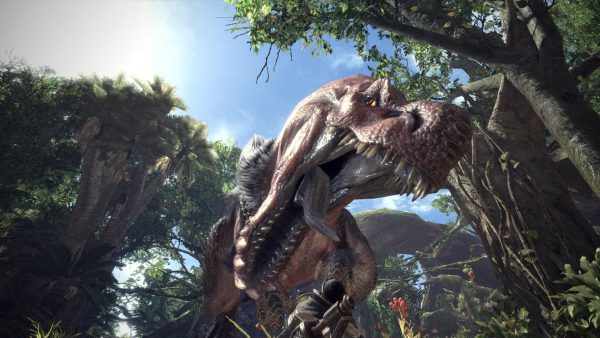 Two major titles are planned for release by March 2019, according to the financial report [PDF]. Capcom also plans to "regularly release titles for major IP while also utilizing dormant IP and remakes."