Metal Gear Survive is not envisioned as a full-price game. 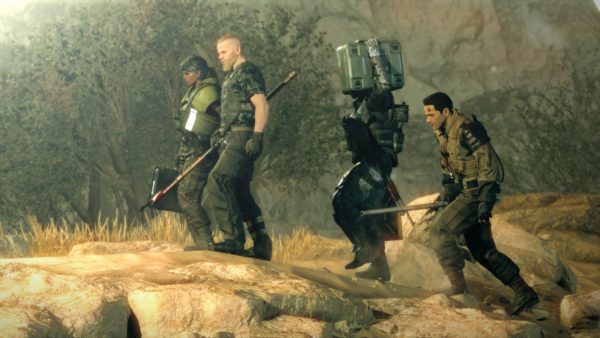 With the surprise Metal Gear Survive announcement yesterday, not many were thrilled that the next game in the Metal Gear series is going to be a co-op survival game.

As time goes on, however, Metal Gear Survive is looking less and less like a fully-fledged new game, and more like a companion product. It's definitely not going to sell for $60 at launch, Konami told Polygon at gamescom.

Instead, expect Metal Gear Survive to run you around what Ground Zereos did at launch, that being $30. It's interesting Konami cited this as an example, as Ground Zereos' price at launch was one of its most criticised aspects, compared with the amount of available content.

Whatever it ends up costing, Konami said the game will still involve stealth, a trademark of the series. A single-player component is also possible, according to what the publisher told Polygon.