Knack is back, but does it step out of the shadow cast by the first game?

The original Knack was one of the PS4 launch games and was directed by Mark Cerny, the lead architect of the console, so it's fair to say expectations were high.

It didn't exactly live up to those lofty expectations, being a rather old-fashioned throwback to platforming adventures with very few new ideas. It released with average review scores.

But you shouldn't judge a sequel by the previous game, and Sony had enough faith in the little fella to greenlight this sequel. If you've not already tried it, there's also a demo on PSN that you can download and play now. 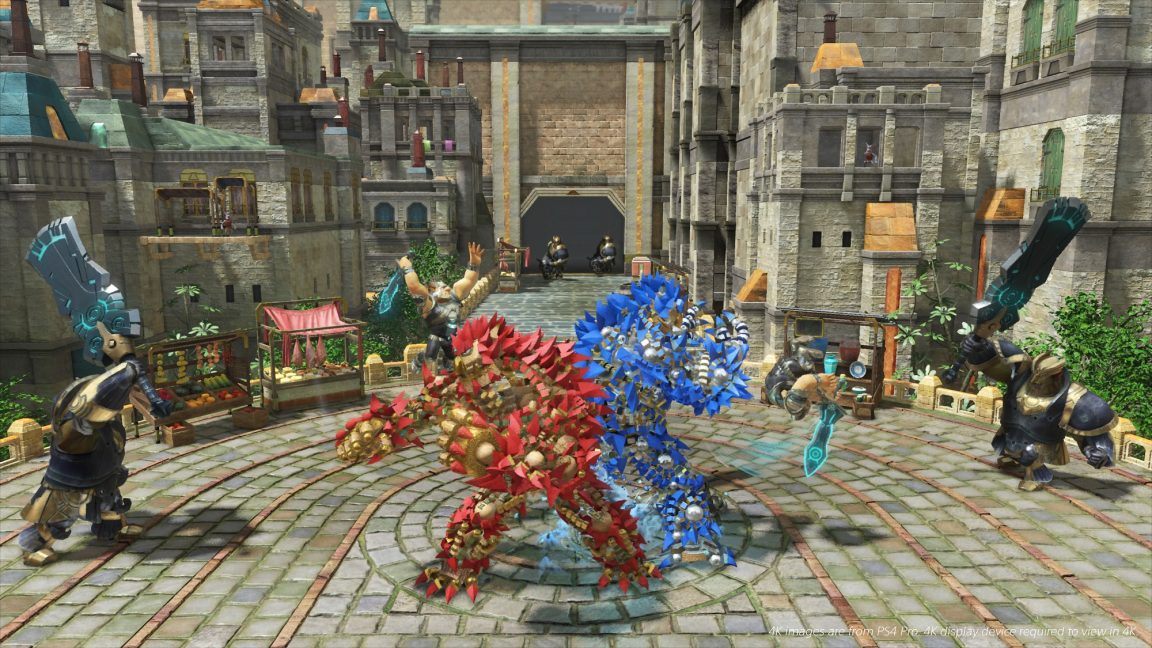 But what did the critics think of Knack 2? Here we go: