Due to what we're suspecting must be an error, Knack 2 is currently free in numerous regions.

Original story: This presumably won't last, but Knack 2 is free in several regions right now, including Australia, New Zealand, Spain, and Russia (and presumably others - it's difficult to get the full scope right now). 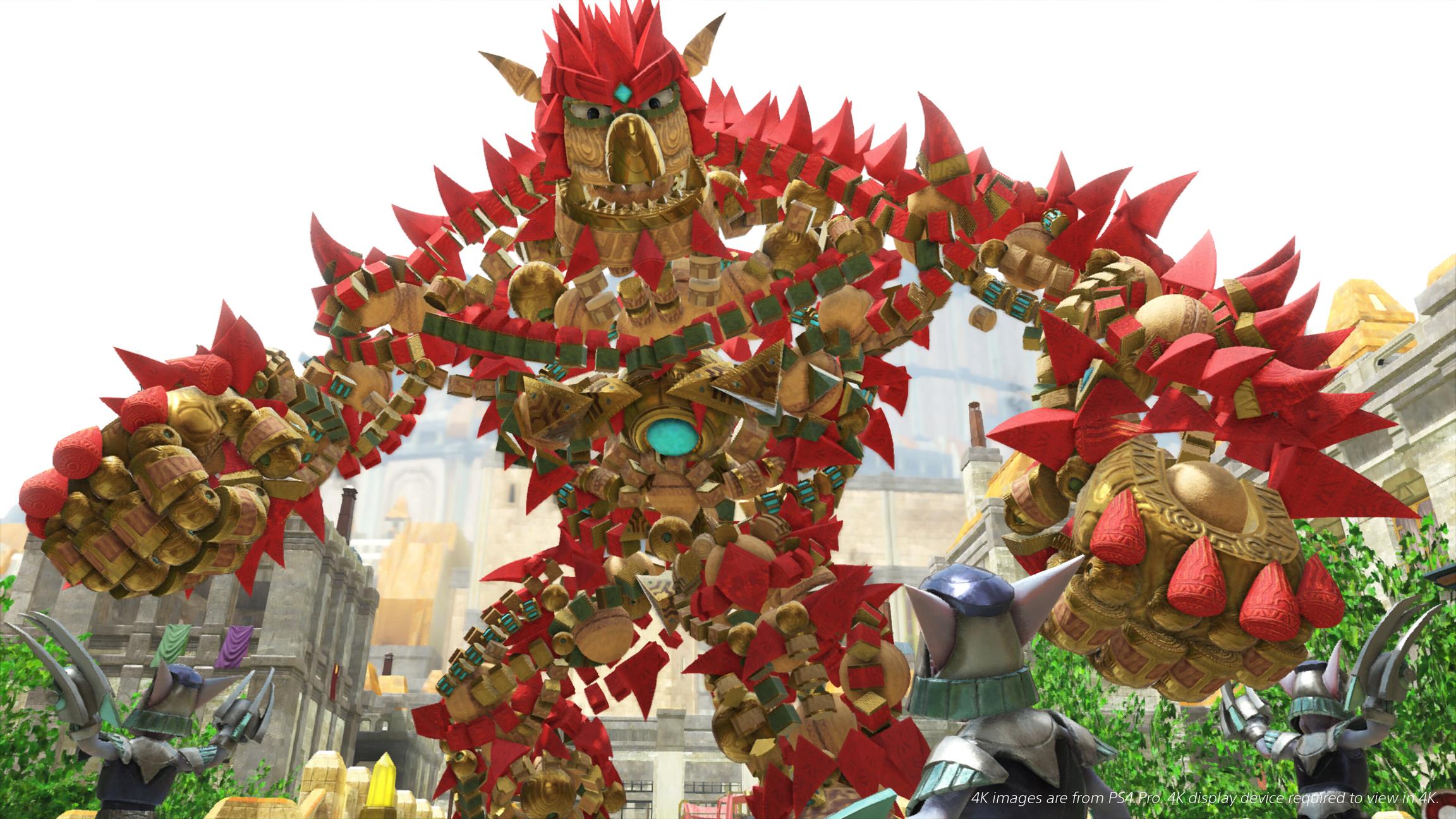 Here's the game's store page - see if it's free in your region.

When I asked on Twitter if anyone had managed to get the game downloading onto their PS4, I had confirmation that people in Australia and Spain are currently downloading the game after purchasing it for free.

We'll update this post if the situation changes (and there's a past precedent for people not getting to keep the game afterwards in situations like this, like the Xbox Fallout 4 debacle), but for now, go forth and download.