Borderlands 3 is an all-you-can eat buffet where the only food that’s served is different types of gun.

There are 40 gazillion-dillion-centillion guns and they all behave differently from one another. You might find a sniper rifle that shoots out tiny grenades, or perhaps you’ll wield a pistol that turns into a brain with spider legs when you reload.

Borderlands has always been generous with the amount of toys you get to play with, but the designers at Gearbox are working to make sure every weapon you pick up has its own unique quirks. 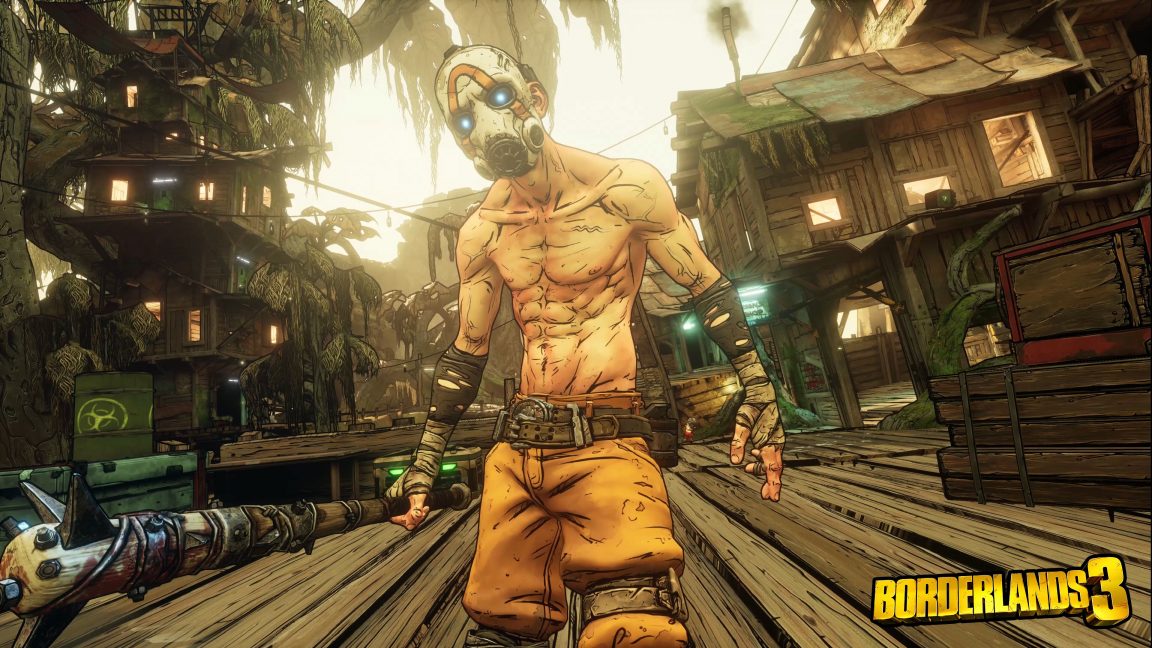 “The gun team and the combat team has been able to create a lot more personality in the art style of the manufacturers. You’re gonna see, just by inspecting guns, that they look way more distinct than they did in Borderlands 2.”

The characters are just as distinct, and now you can spec them in such a way that even two players with the same character are likely to be wildly different. If you’re the kind of player who enjoys min-maxing and shooting things while numbers pop out of them, you’re in for a treat.

Borderlands 3 releases for PC, PS4, and Xbox One on September 13.