Houser reckons that raging political factions have blurred the lines between truth and satire, and any commentary on the politics of the day in a video game would be out of date almost instantly.

"It’s really unclear what we would even do with it, let alone how upset people would get with whatever we did," he told GQ.

"Both intense liberal progression and intense conservatism are both very militant, and very angry. It is scary but it’s also strange, and yet both of them seem occasionally to veer towards the absurd.

"It’s hard to satirise for those reasons. Some of the stuff you see is straightforwardly beyond satire. It would be out of date within two minutes, everything is changing so fast." 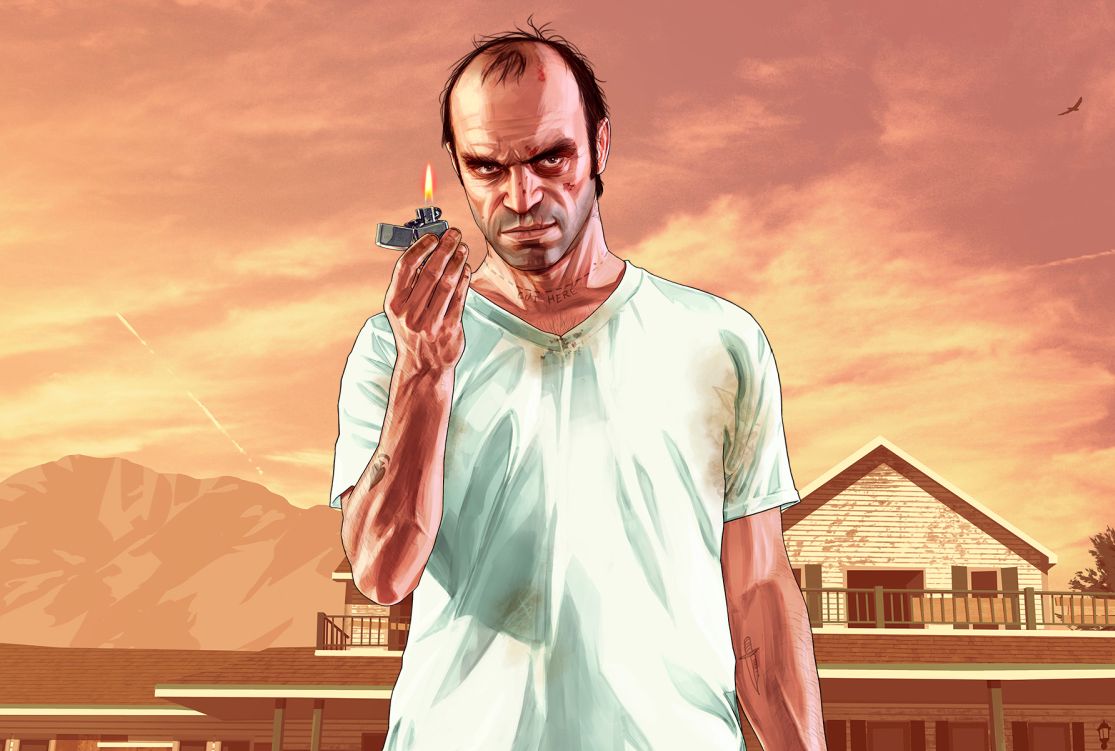 Houser and his team are just days away from releasing Rockstar's magnum opus, its take on the grand American Frontier, Red Dead Redemption 2.

Elsewhere in the interview, Houser discusses Red Dead's brushing with politics, where feminism and racial equality are incorporated into the game, albeit lightly.

"This is a time when the women's movement had begun in its infancy. Women were beginning to challenge their very constrained place in society, and that gave us some interesting characters. We’re not trying to tap into ‘He’s a black man so he should speak this way, and she’s an Indian woman so she should speak that way’. We’re trying to feel what they’re like as people.

"Maybe that’s my own idiocy, naivety or delusion about what people are fighting about now; I know that there are some people who believe that the only fiction you should do is basically your own autobiography, but I think that’s really limiting and you can’t tell stories. I hope that we’ve found a sensitive way of discussing those issues."