Call of Duty: WW2 is bringing back Uplink, only this new version is era-appropriate.

In previous Call of Duty games, Uplink relied on the mobility of players to pick up, pass, and throw a ball. Since Call of Duty: WW2 is a firmly boots-on-the-ground game, the mode may not quite makes sense.

Which is why developer Sledgehammer came up with Gridiron, the new/old version of the esports-favourite Uplink. Not many details about Gridiron are known at present, but we do have this screenshot from studio head Michael Condrey. 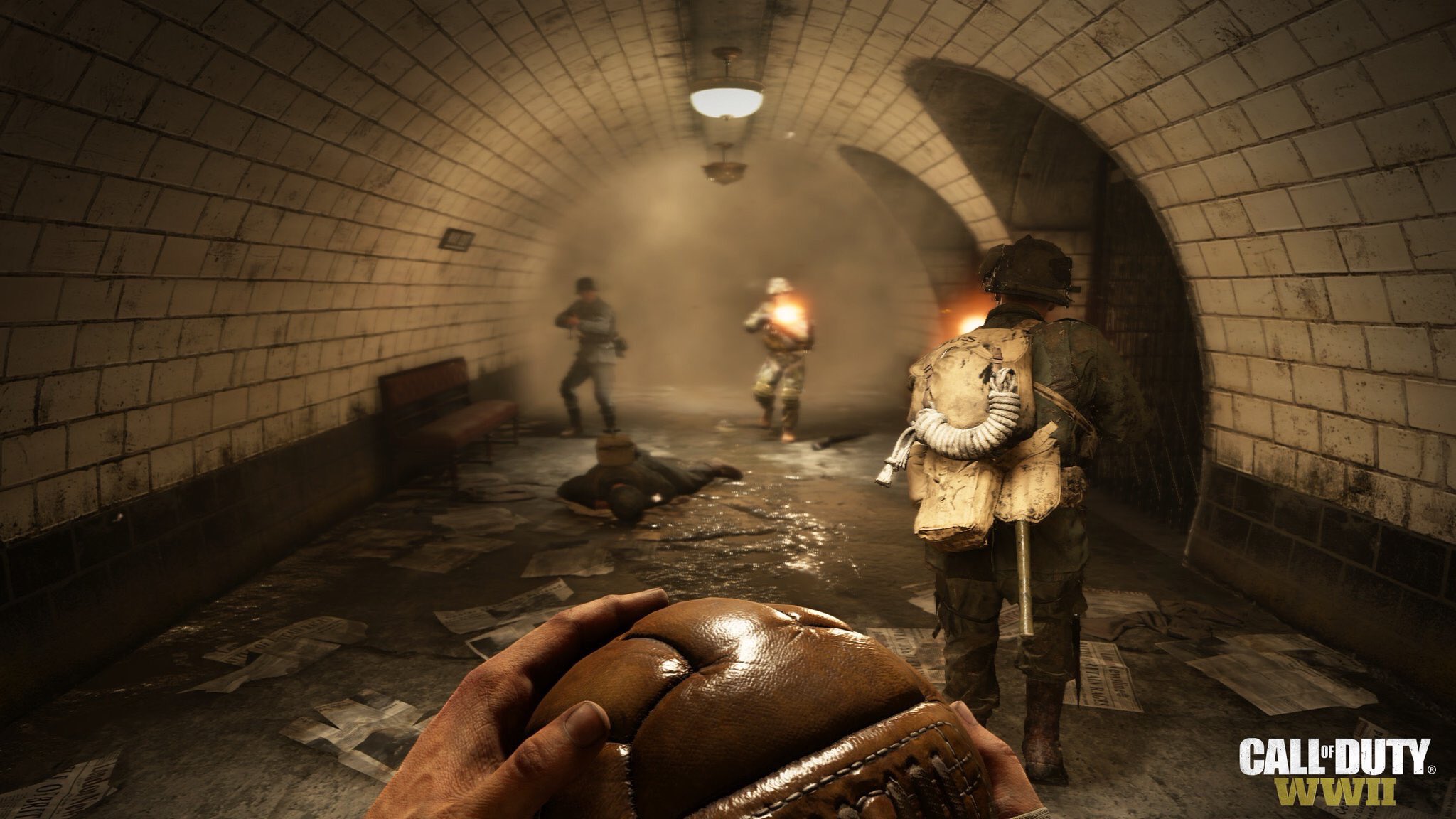 Condrey also gave Charlie Intel the first look at the London map. The studio head noted that it's one of the favourites at Sledgehammer, perfect for TDM, Hardpoint, and Domination. The map also supports the new Gridiron mode.

The name of the map actually turned up in the recent massive Call of Duty: WW2 leak. It was referred to as London Docks in the game files, though it's not clear if this is going to end up being the official name. 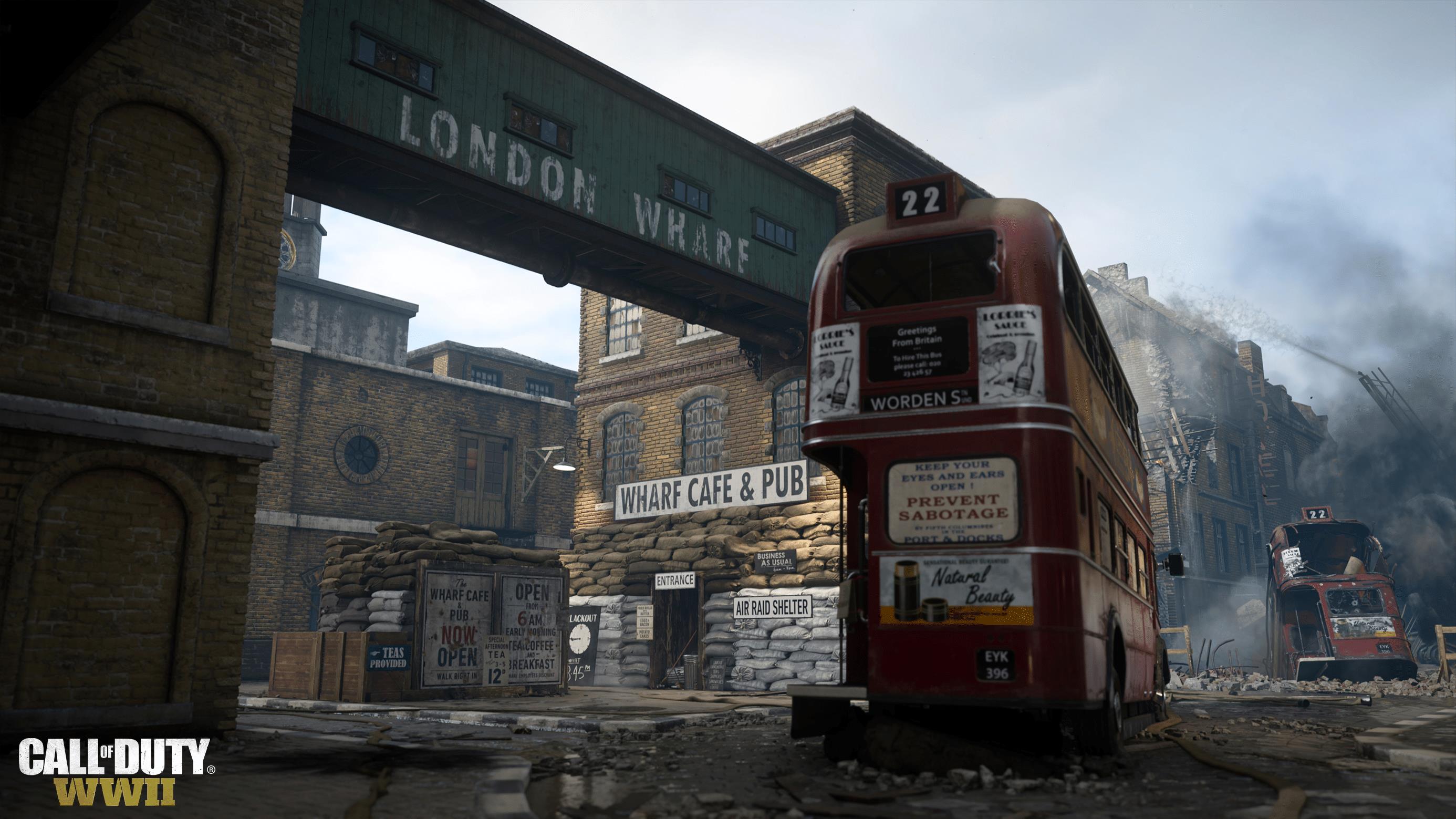