A massive info dump of Call of Duty WW2 details has revealed tonnes of previously unknown info for Nazi Zombies mode, including details of the game's use of loot crates.

The leak comes from the PC files of the recent Call of Duty WW2 beta, as leaked on Reddit by user that232guy, and it doesn't hold back. It reveals the contents of loot crates - known as Zombie Crates - and the weapons, perks and buffs they give to players.

If you don't want anything more of Call of Duty WW2 spoiled, don't read any further. It's also worth noting that as these are in the beta files some features or descriptions may not be up to date or even in the final game. 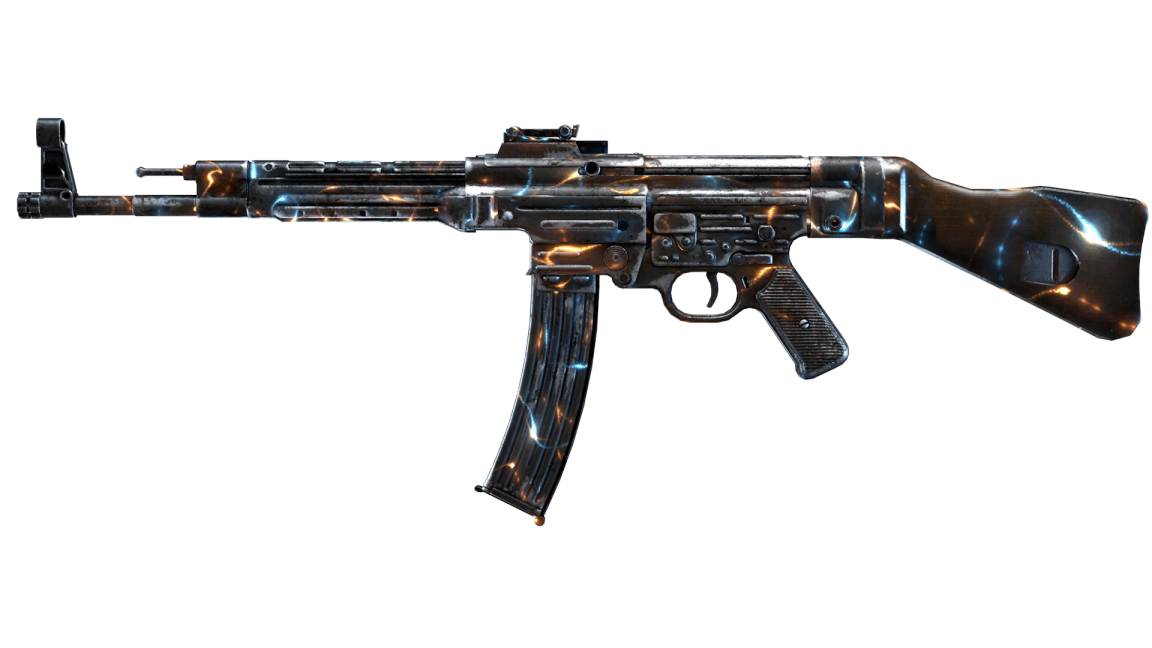 These are selected in the menus and equipped to your class. 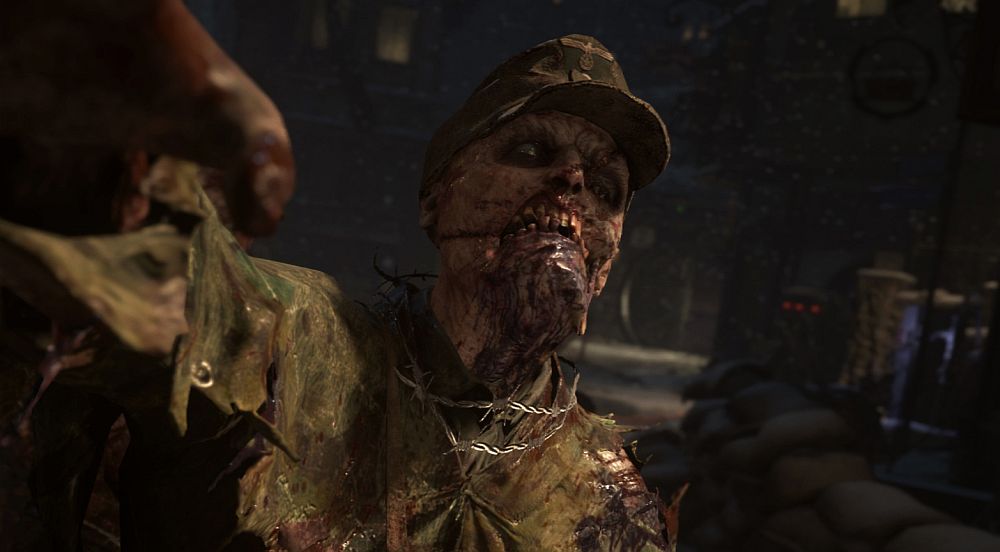 Coupons give the player discounts on the above Perks, whereas Keys give discounts on gate, Jolt and Mystery Box purchases. Power-ups come in the following forms:

Weapons are simple enough, handing the player a powerful weapon for a limited time, as seen in the following short descriptions:

Weapons Guarantee gives the player a particular type of weapon:

And finally, here are the Power-ups from the loot crates: 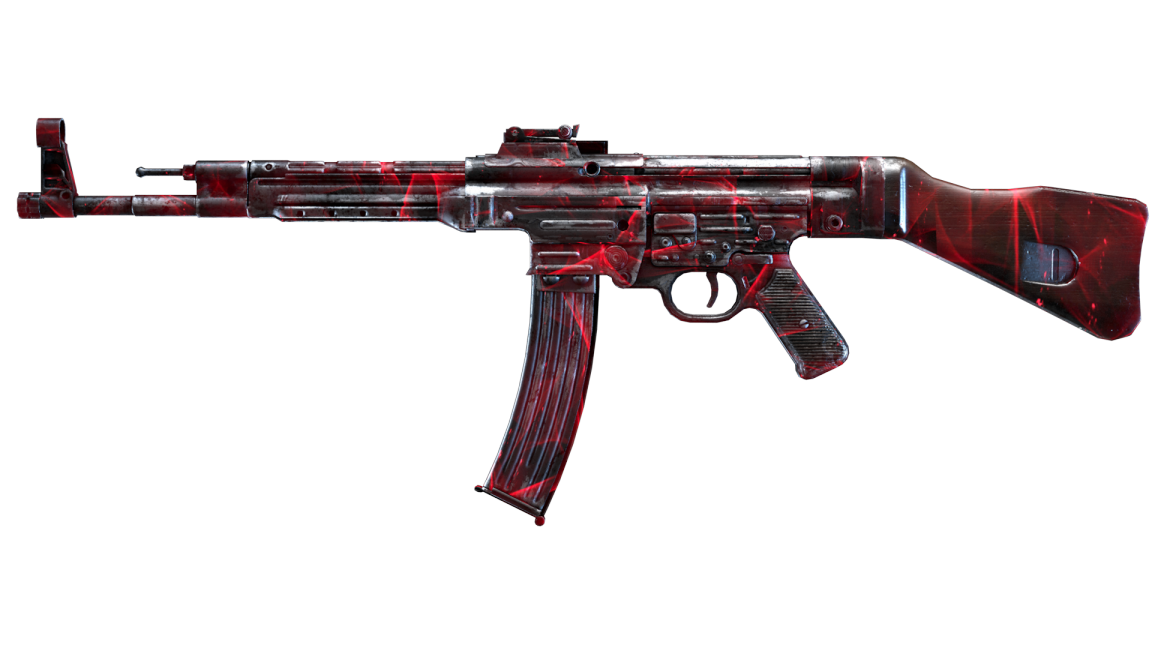 Stepping away from Nazi Zombies and looking at the multiplayer features of Call of Duty WW2, Reddit user rTwGNaywaoaLh has picked apart the War mode and multiplayer maps - although it's worth stressing again these might not all be in the final build of the game. 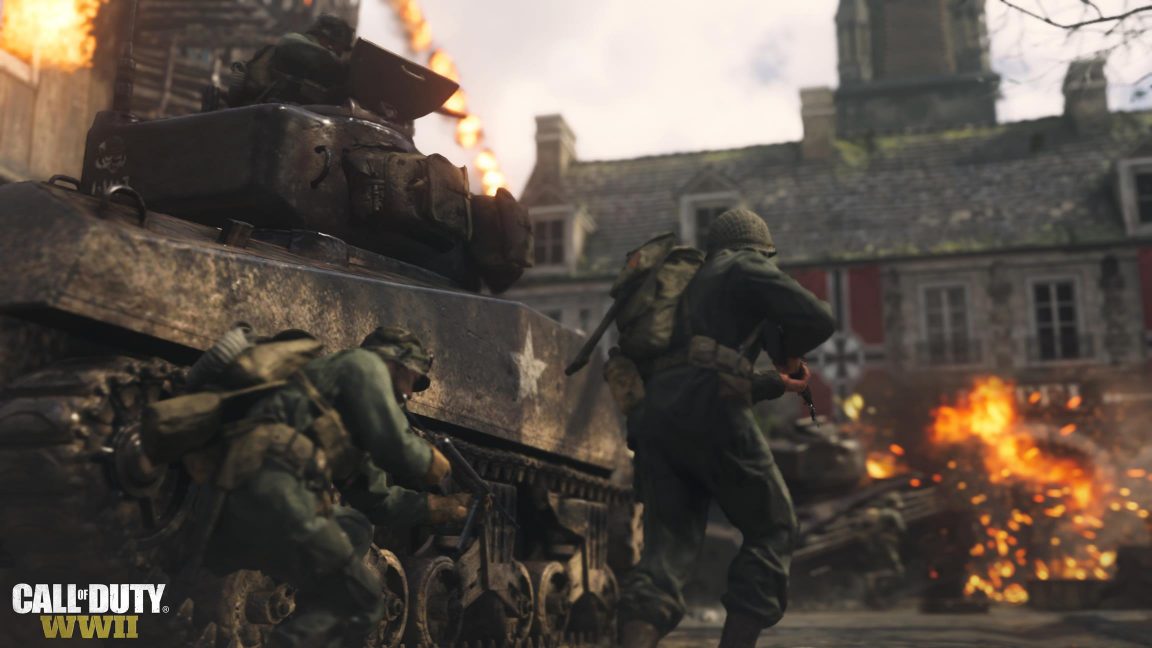 War mode is the multi-objective mission where players need to complete a series of goals to win. Here are the four operations and objectives for both sides. You'll recognise Operation Breakout if you played the Call of Duty WW2 beta.

Below are the 13 known multiplayer maps for Call of Duty WW2, along with descriptions where we have them.

Urban warfare in the Battle of Aachen. Long range gameplay down the dangerous streets mixed with up-close engagements through war-torn structures.

Battle around a German encampment and vehicle convoy in the snow-covered Ardennes Forest during Battle of the Bulge. Fast-paced short to medium range engagements.

Cliff-side fortifications atop the Rock of Gibraltar. Intense stand-off battles in the center with vertical combat opportunities to the flanks.

The Battle of Carentan was an engagement in World War II between airborne forces of the United States Army and the German Wehrmacht during the Battle of Normandy. The battle took place between 10 and 15 June 1944, on the approaches to and within the city of Carentan, France.

A map set on a Battleship.