After the results of their hunt, Kratos takes Atreus home - convinced that he isn’t ready for the journey he’d planned. But when they arrive back at their house, they’re not alone. This is where the first real boss fight of the game kicks in. Here’s how to beat The Stranger in God of War.

The mysterious man is stronger than he looks, and is much more difficult than anything you’ve faced so far. However, he serves as an important lesson in how to time your attack and defence for the rest of the game.

How to beat the first boss - The Stranger - in God of War:

First things first, you need to know how to evade his attacks. 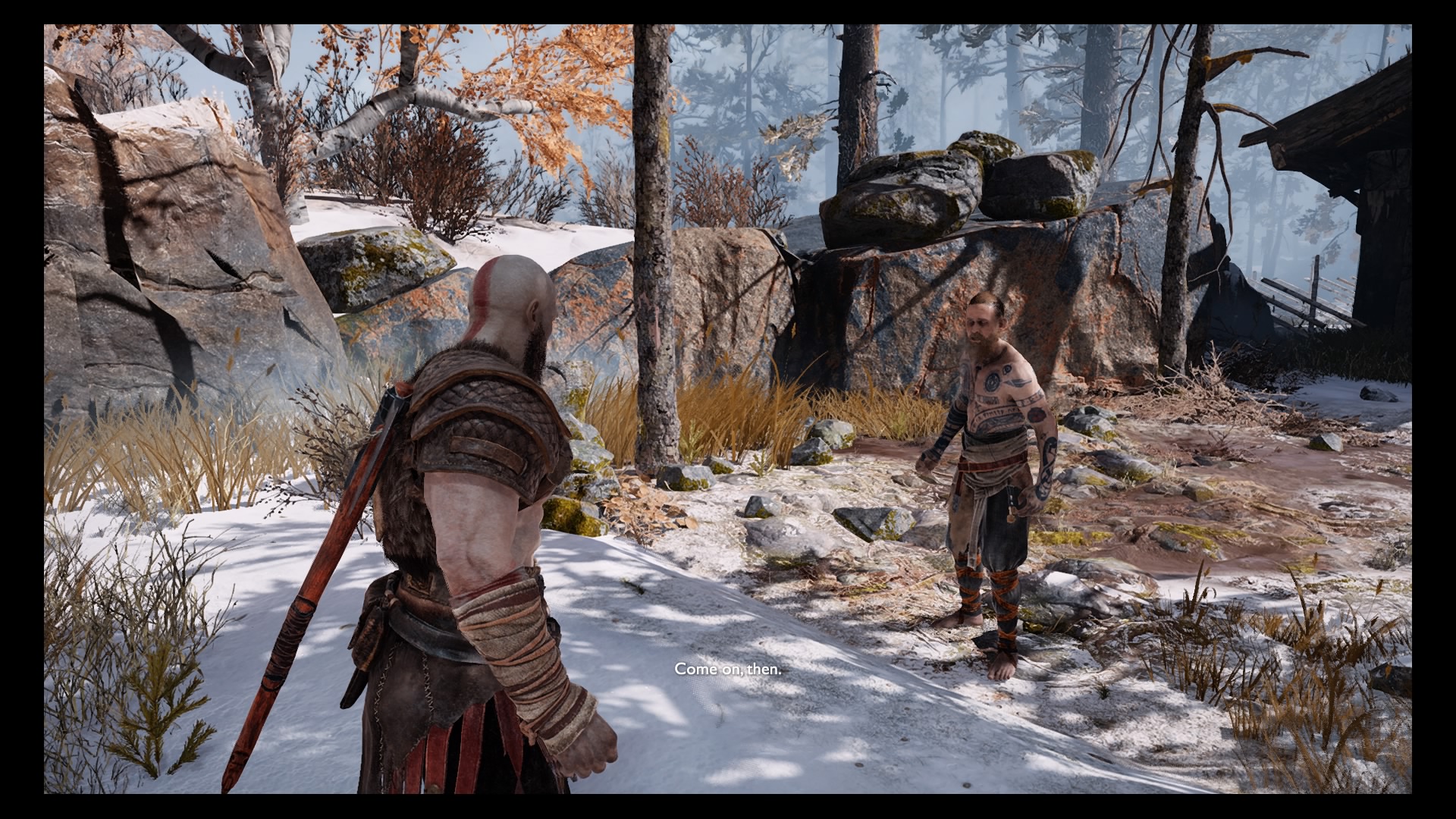 Most of the rest of The Stranger’s attacks are focussed on very fast melee, where he covers the distance between you incredibly quickly. Kratos’ ability to parry incoming attacks is your best friend here. You do this by pressing L1 just as the enemy is about to hit you.

His jumping punch attack is the easiest to block in this way. He telegraphs when he’s about to lunge forward by shouting, darting to one side and leaning back. Press L1 about a second after The Stranger leaves the ground - this should be about the right timing to parry his attack - then follow up with an R2 combo to knock him into the air and deal heavy damage.

His zigzag attack is more difficult to parry because it’s harder to track with your eyes. When he darts forward, you’ll hear a rush of wind, and then again as he changes direction. To parry his hit, press L1 just after the third wind noise.

To get the timing right, try to time your button press to be in the same rhythm as his changes of direction. So if the first sound you hear is a count of one, the second is two, and the last one is three, try to press L1 to block on four.

Repeat this process until you’ve depleted his health bar.

If you get caught up in a close combat situation with The Stranger up in your face, keep trying to spam parries by pressing L1 and follow up with R2. 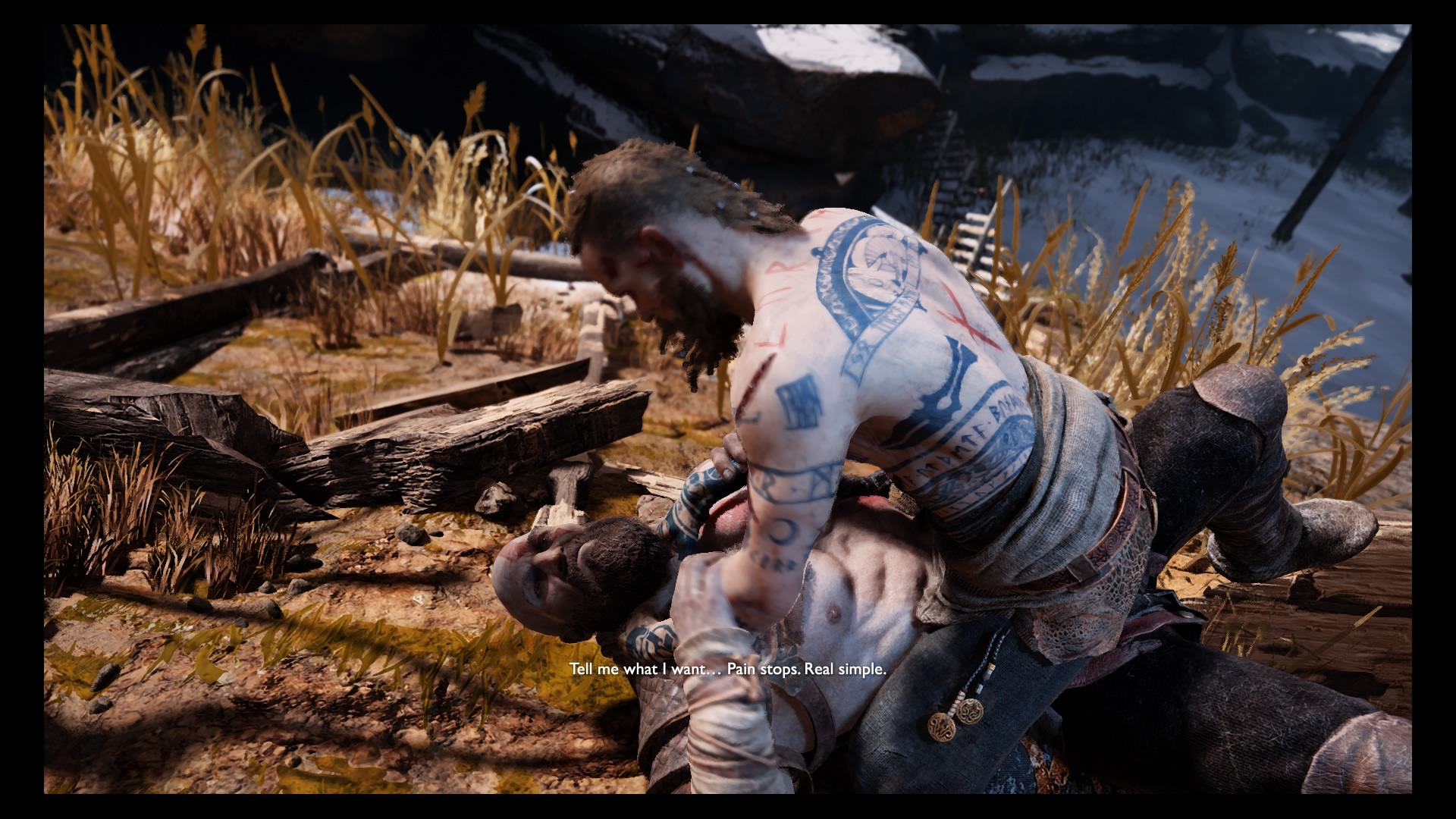 Once you’ve entered the third phase of the fight, The Stranger will pull out a new jumping attack where he leaps in the air and slams down on top of Kratos.

Similarly to how you’d dodge The Stranger’s ice attack, double tap X to roll of the way quickly - you might have to do it twice - and you should avoid the hit.

When you’ve cleared this section, the fight is over - enjoy your victory as Kratos’ and Atreus’ journey begins proper. As you're just starting out, take a look at our five essential tips for God of War beginners.