Forza Horizon 3 has been patched again, but the development team isn't done yet. 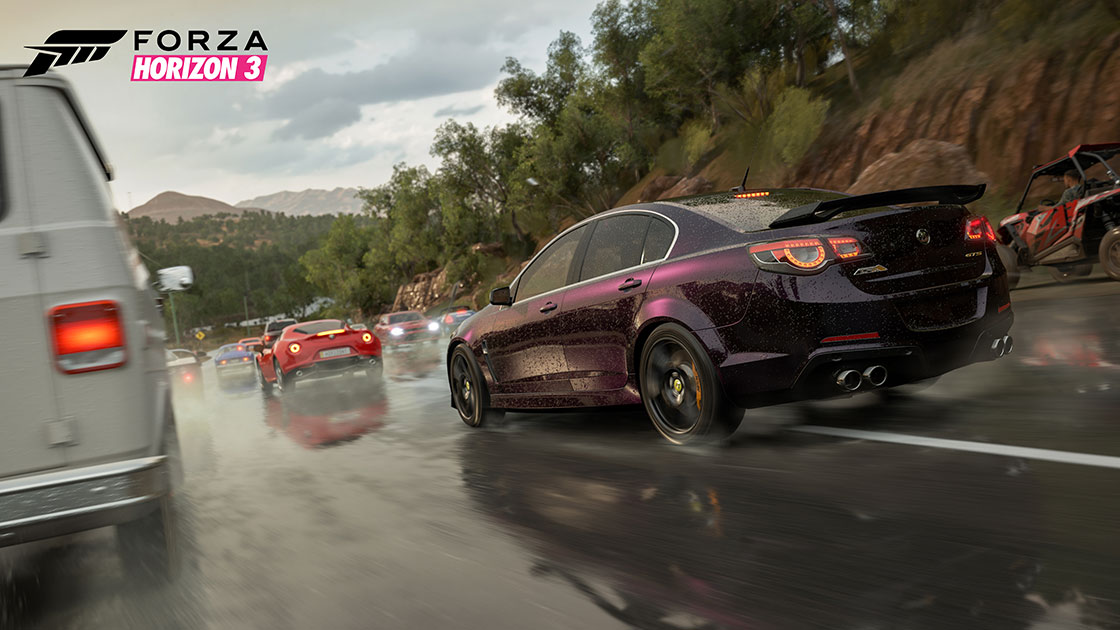 Forza Horizon 3 was patched on Friday for both PC and Xbox One.

Like the first Forza Horizon 3 patch, this update seems to focus largely on addressing crashes, stuttering and other issues - espcially in the PC build.

In the accompanying patch notes, developers Playground Games and Turn 10 studios said "performance and stability improvements continue to be a top priority" for the two Forza Horizon 3 teams, "and will also be a focus of future updates as well".

In short, if this patch doesn't resolve whatever issue you've been having with Forza Horizon 3 on PC, look for the next patch - it's probably on the list. Forza Horizon 3 was one of Microsoft's first big Play Anywhere titles, so it'll want to demonstrate it's committed to ensuring PC builds run properly for as many users as possible.