You'll be able to download the Forza Horizon 3 demo next week. 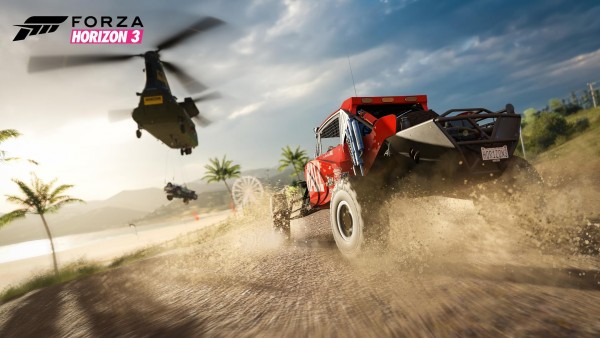 We've always known Forza Horizon 3 would get a demo, just like all recent Forza games have.

Microsoft has not officially announced a date for this demo, but the store page for it popped up anyway. As you can see, it lists Sunday, September 11 as the release date.

It goes live at 8pm EST, which means it'll release at 1am BST/ 2am CEST on Monday. There's no word just yet about what's going to be included, but if the Horizon 2 demo is anything to do by, a small portion of the city and one car will be all you have access to.

The download size is 18.34 GB, and it doesn't look like the demo is coming to the Windows 10 Store, despite the game itself launching on PC day and date with Xbox One.

Forza Horizon 3 is out September 27 on Xbox One and Windows 10 PCs.