Season 3 of Fortnite is now live and it's brought with it a whole host of changes.

Firstly, the game has been upgraded to 60 frames per second on Xbox One, PS4, Xbox One X and PS4 Pro.

Battle Royale mode defaults to 60fps but players can switch to 30fps if you don't want to take the visual hit.

A new weapon, the Hand Cannon, has been added to Battle Royale, which takes Heavy Ammo and comes in Epic and Legendary varieties.

Double-pumping on shotguns has been nerfed so that players will now need to reload the shotgun after firing and switching weapons quickly. Uncommon and rare pistol drop rates have been increased, while Epic and Legendary Suppressed pistol drops have been decreased.

There's been big changes to the building system too, and of course the much-hyped new outfits, pickaxes, back bling, dances, emotes and skydiving trails are also part of the package.

Players of Save The World now have access to the new Hover Board, as well as the Bald Eagle Hand Cannon. 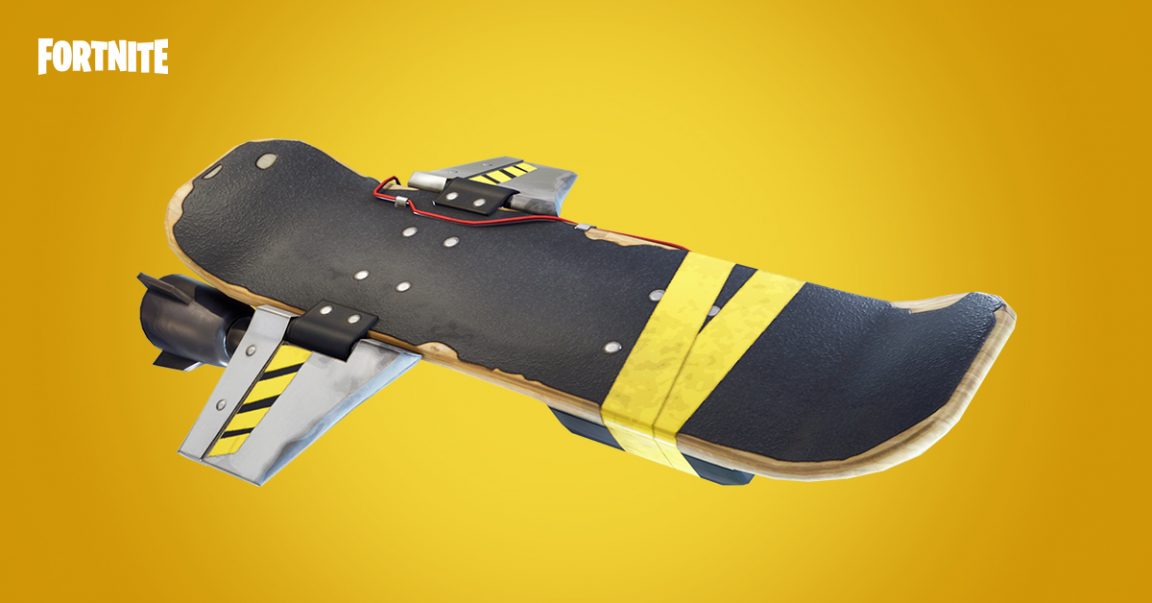