Square Enix fans holding out for hope for big 2017 releases may be in for a disappointment. 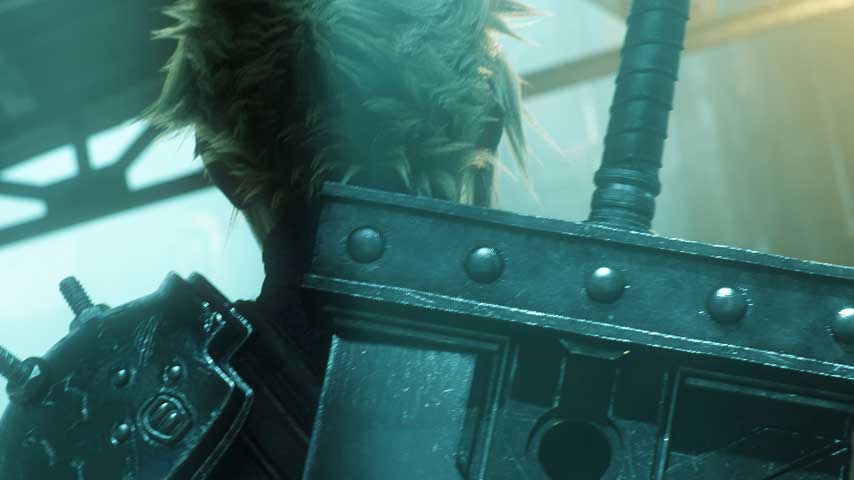 Final Fantasy 7 Remake and Kingdom Hearts 3 could be Q2 2018 releases - if they happen that soon.

As spotted by NeoGAF users, Final Fantasy 7 Remake and Kingdom Hearts 3 were both listed in the publisher's upcoming releases during a recent investor briefing, but neither had a release window attached.

Other games shown in the document are labelled as releasing during Square Enix's FY 2018 (April 1 2017 to March 31 2018), but Final Fantasy 7 Remake, Kingdom Hearts 3 and Square Enix's recently announced Marvel games are not dated. The only indication given is a vague "FY 2018 and beyond" section heading.

If the lack of release date means we should expect these games to be part of "beyond", we're looking at April 2018 releases at the earliest for Final Fantasy 7 Remake, Kingdom Hearts 3, Crystal Dynamics' Avengers game and the rumoured Guardians of the Galaxy game form Eidos Montreal.

That said: in the information lockdown that is the status quo in the games industry, even investors don't hear everything from publishers. It's entirely possible Square Enix is being deliberately vague so as not to spoil upcoming announcements, knowing that its investor relations materials come under specialist press and enthusiast fan scrutiny.

Given the recent fashion for shorter, more focused PR cycles, it doesn't seem impossible that marketing for Final Fantasy 7 Remake and Kingdom Hearts 3 will kick off at E3 2017 ahead of late 2017 releases.

This is Square Enix we're talking about though, so it's also quite possible both games will stay in development hell for a decade, like Final Fantasy 15. Place your bets.