FIFA 14 publisher EA Sports was due to reveal the UK cover star joining Lionel Messi at 5pm today, but the cover leaked early in a photograph confirming Spurs' Gareth Bale on the box. 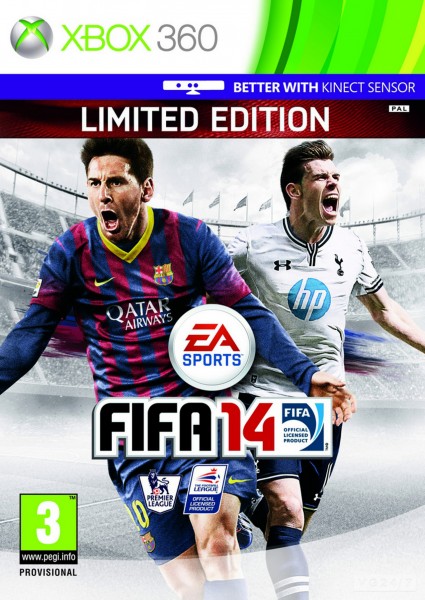 It's Gareth Bale everybody. EA Sports posted a video diary showing the development team capturing Bale's techniques for his in-game avatar. Check it out.

What do you think of the cover? Bale was understandably excited on Twitter:

The cover star is set to be announced at 5pm today, so stay tuned. Who do you think it will be?

FIFA 14 hits PC, PS3 and Xbox 360 in North America on September 24, and across Europe from September 27. It's heading to PS4 and Xbox One in due course.