The Capital Wasteland Project is a mod that aimed to put Fallout 3, in its entirety, into the Fallout 4 engine. It looked promising. However, the developers have been forced to cease working on the project.

The fact the mod would have reused audio and voiceovers created a legal minefield. After speaking to Bethesda about it, the decision was made to halt development to avoid potential trouble.

"Recently we communicated with Bethesda regarding our planned method to implement the voice acting and other audio from Fallout 3 into the Capital Wasteland,” project leader Nathan ‘NafNaf95’ said on Twitter.

“During this conversation it became clear our planned approach would raise serious red flags that we had unfortunately not foreseen. This contact resulted in use changing our methods to attempt to continue working.” 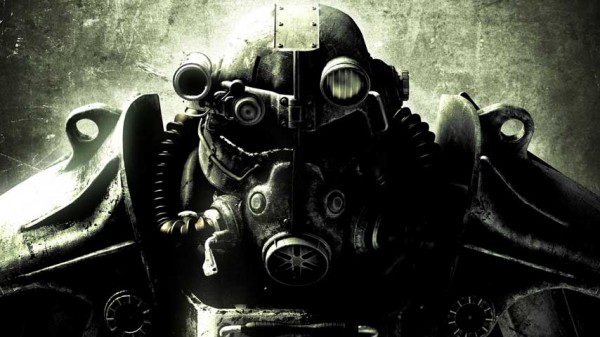 However, after more thought, the decision was made to stop. NafNaf95, as the project lead, would be fully liable for any legal, well, fallout resulting from the creation of the mod. Since mods are passion projects, it only made sense to cut their losses.

"At first we were very reluctant to halt work and decided to start looking into re-recording all the voice acting,” NafNaf95’s statement continued. “We quickly realised we would have to replace iconic voices like Liam Neeson's, Malcolm McDowell's, Ron Perlmann's and of course phenomenal Eric Todd Dellums'. Without some of these voices Fallout 3 loses its charm and personally I can't bring myself to replace them.

"If at any point in the future it becomes fully legal for us to continue working with the blessing of Bethesda and Zenimax, we will ... I'm sorry we couldn't accomplish our dream."

Some mods get around this legal issue by requiring users to own the original game. Unfortunately, the Capital Wasteland Project modding team have explored these options as well - they are not viable. The dream is dead.