The review system on Epic's storefront is currently based on the Unreal Engine marketplace, letting devs opt-in. "We think this is best because review bombing and other gaming-the-system is a real problem," Sweeney explained on Twitter (via GamesIndustry.biz), in response to accusations that the company was "trying to silence consumers".

He has a point, given that shortly after the announcement that Metro Exodus is going to be an Epic Store timed-exclusive, Steam users proceeded to review bomb the entire series on the platform in protest.

Both Metro 2033 Redux and Metro Last Light have had a high volume of negative reviews in the few days since the news broke. 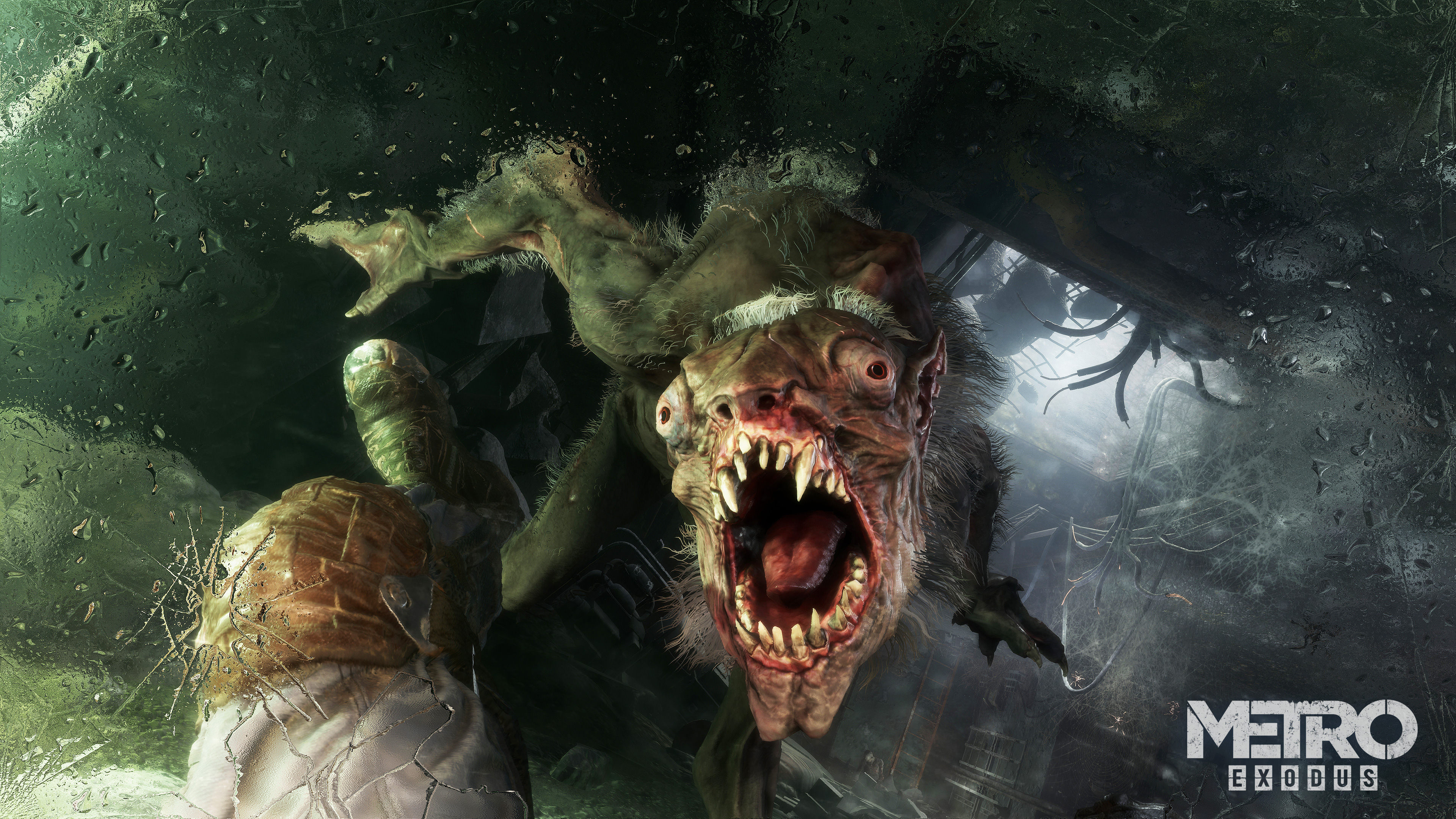 The Epic Games Store launched last month and has lured over a number of developers with its more generous revenue split.

"It’s up to you guys to decide what’s anti-consumer, but our aim with the Epic Games store is to be very pro-competitive. In other words, to compete as a store and encourage healthy competition between stores," Sweeney said in a Reddit thread in reply to criticisms about timed-exclusives.

"When lots of stores compete, the result is a combination of better prices for you, better deals for developers, and more investment in new content and innovation. These exclusives don’t come to stores for free; they’re a result of some combination of marketing commitments, development funding, or revenue guarantees. This all helps developers."

Sweeney went on to say that "multiple stores are necessary for the health of an ecosystem," which is why a number of developers have been "super enthusiastic" about Epic's store.

"For users, I get that it’s yet another launcher and if you have Steam installed you’d prefer to just use it. But if you want way better games to be built in the future, then please recognize what good this store can do.

"Steam takes 30% and Epic takes 12%. That’s an 18% difference, and most devs make WAY less than an 18% profit margin - so this can be the difference between being able to fund a new game and going bankrupt!"

In the same thread, Sweeney confirmed that offline support is being added for the Epic Games launcher in early 2019.