Star Wars Battlefront 2 has been on the receiving end of an almighty backlash for pushing microtransactions hard, which are growing stronger as the discussion around whether they constitute gambling intensifies.

The issues around Star Wars Battlefront 2 are well catalogued by now. During the beta, we argued that the game was transparently pay-to-win, taking exception with the microtransaction systems the game contained. The systems behind all of this were promptly changed, which seemed like a promising step to take.

But then, the game launched, and we learned that unlocking all the heroes was extraordinarily time consuming. People were not happy in the slightest, and in an attempt to course correct the price of heroes was slashed moments before the review embargo dropped. This seemed like a solid solution for a moment, but then we found out that they were also cutting the number of credits awarded for clearing the campaign. 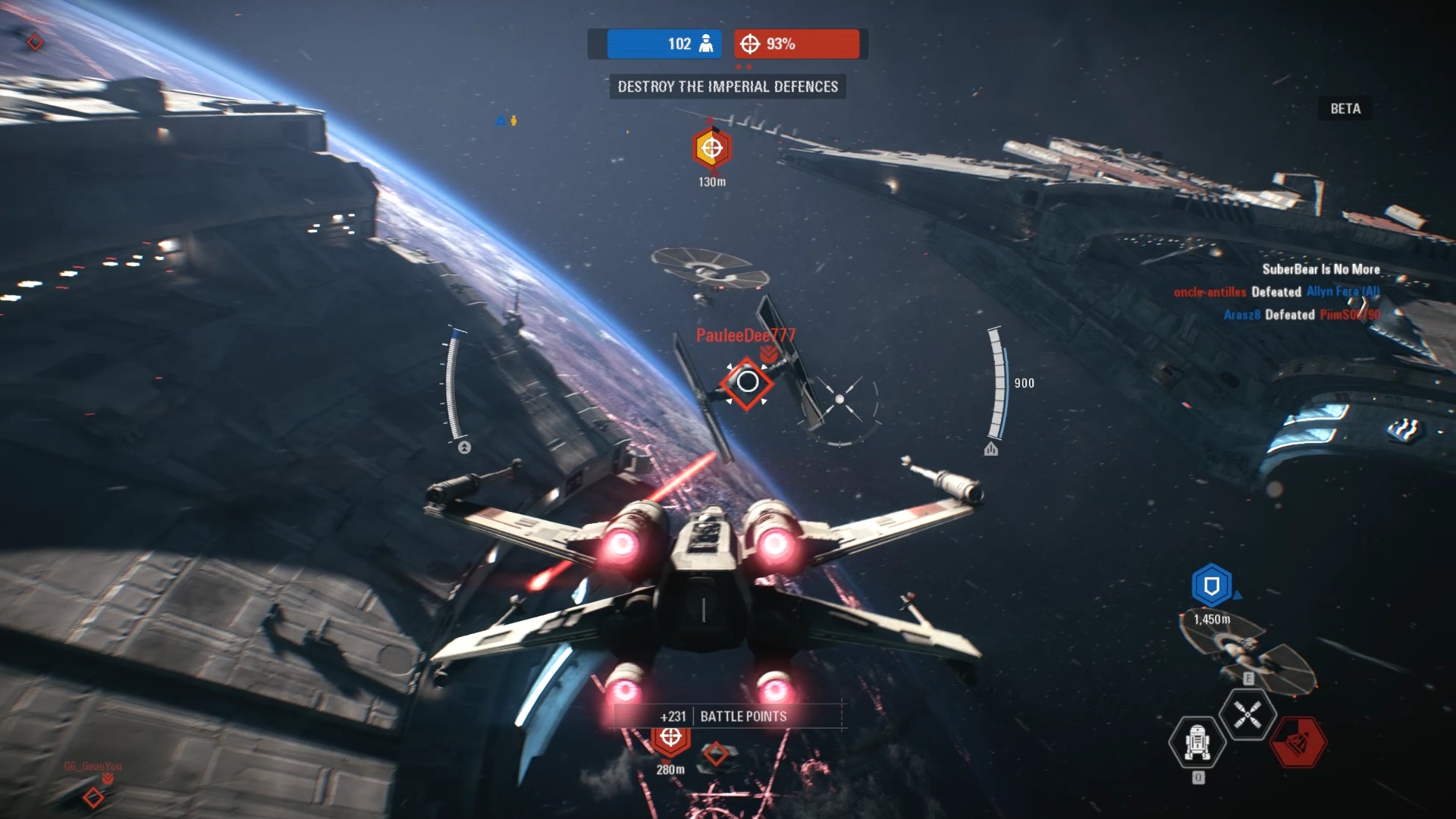 There has been a general backlash against loot box game design brewing for a while now, which is coming to a head as both UK parliament and Belgium's gambling authority looking to investigate whether or not loot boxes constitute a form of gambling. It's this last claim that EA has now spoken out against.

Talking to Gamespot, a representative from EA stated clearly that their loot box system does not constitute gambling.

"The crate mechanics of Star Wars Battlefront II are not gambling", the statement reads. "A player’s ability to succeed in the game is not dependent on purchasing crates. Players can also earn crates through playing the game and not spending any money at all."

With player success and ability being largely dependent on your Star Cards, and the best Star Cards taking an extremely long time to earn unless they are randomly unlocked in purchased boxes, many players disagree. To unlock all the game's content, according to estimates, you'd need to play for 4500 hours or spend $2100. Whether or not it's gambling by the strictest definition is up for debate, but certainly the game encourages you to spend money in the hopes of being able to improve your load out.

Star Wars Battlefront 2's standard edition launches today, and we don't expect the discourse around the game and its microntransactions to die down any time soon.