Changes are being made to Star Wars Battlefront 2 to address issues players had with a possible 'pay to win' element introduced in the beta.

The loot system in the beta copped some criticism for the ways it seemed to reward players who were willing to spend more money with a greater shot at victory. The game clearly had balance issues in its loot crates, and although Dice put out a statement to further clarify how things would work in the final game, not everyone was satisfied. 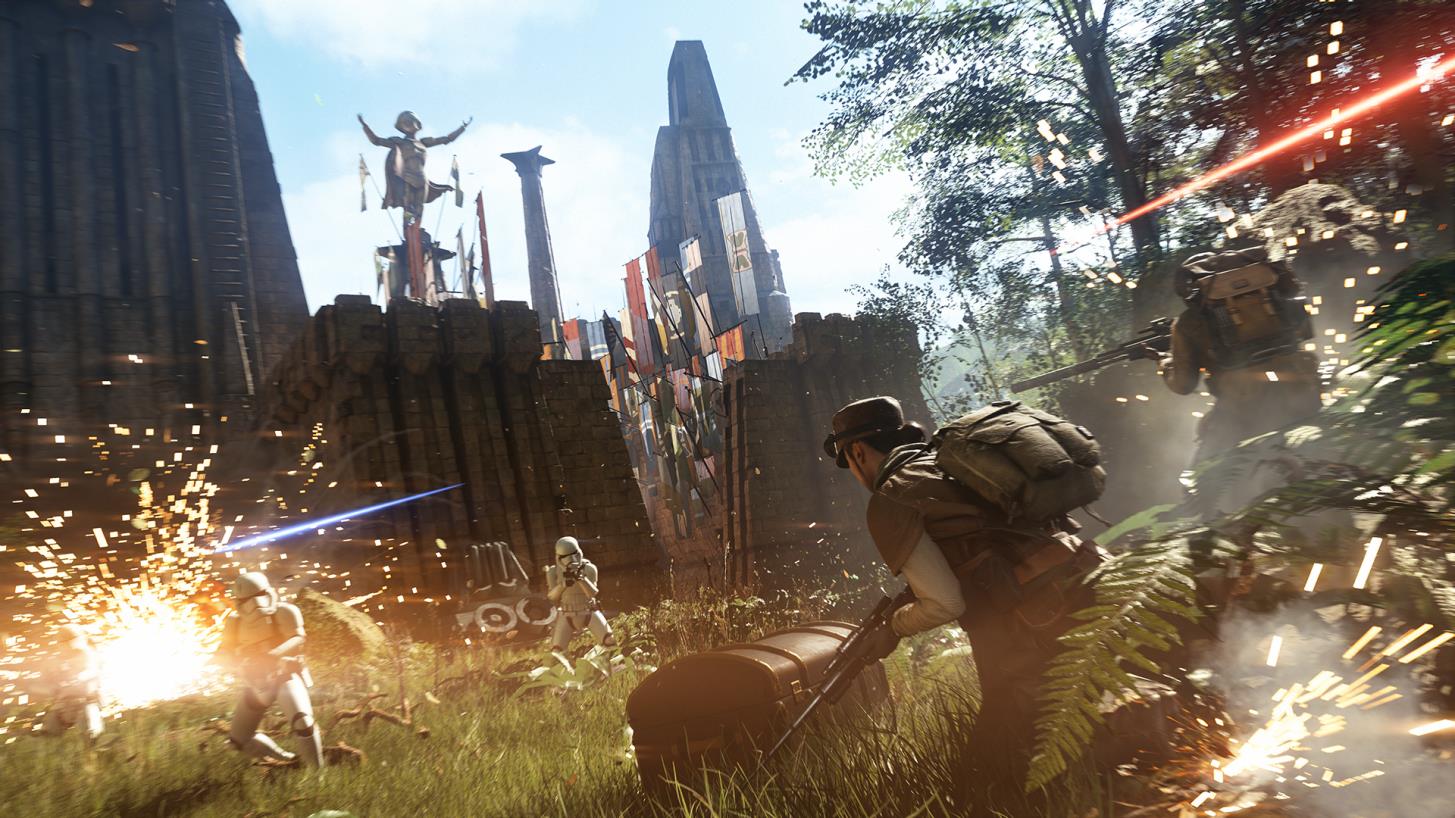 Now the game's official page has released a new post to discuss the changes that have been made to these systems because of player feedback. The basic gist is that paid crate purchases within the game will not immediately reward you with more power the way many feared.

Here are the major changes listed on the page:

This might not be as bad as it seemed, then, although we'll have to wait until Star Wars Battlefront 2 launches on November 17 to really know for sure.