DICE has revealed another Battlefield 1 scheme that allows those who don't own Premium to play They Shall Not Pass and other Premium-only maps.

The new system is called Premium Trials, and it's different from Premium Friends. Premium Trials opens up all DLC maps to all players, without requiring at least one friend in the party to own Premium. Think of it as a free trial.

This simpler system won't affect Premium Friends, since both will alternate from now on. The first Premium Trials event kicks off with the launch of the Prise de Tahure map, due for release this month. The event will be time-limited, but another run will take place before gamescom in August. 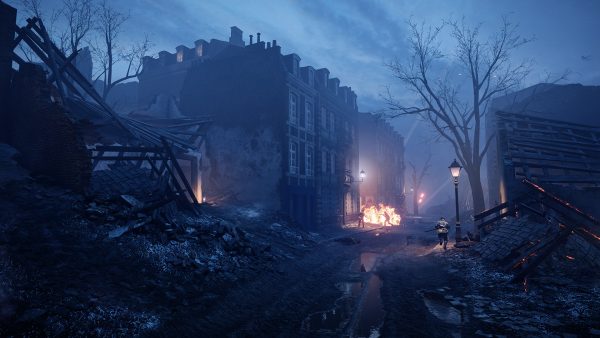 DICE previously confirmed that the first map from the upcoming expansion In the Name of the Tsar, Lupkow Pass, will be out in August.

When the first Premium Trials event kicks off later this month, all players will have access to They Shall Not Pass maps, Nivelle Nights, and Prise de Tahure. July's patch, which will likely kick this off, has yet to be dated.