Blizzard made a statement with the Diablo 4 reveal trailer - a video that came with a content warning for younger attendees.

The footage shows a sacrificial ritual in gory detail, a resurrection of an ancient evil, a demon god bursting through a bloody membrane before wearing its remains as a macabre cloak.

That whole ancient evil concept might be a cliche, but there’s no denying the talent of Blizzard’s CGI team when it comes to creating these wonderfully detailed animated shorts. I just wish the game had a fraction of the atmosphere.

Diablo 4’s developers want us to believe it’s scary, that they’re leaning into the horror. One of the reference points I was given in my interview was Junji Ito, a Managa creator known for his grotesque horror writing.

“The developers on the team enjoy Diablo 2 the most and what really resonates with us is that dark element, that dark factor,” lead artist Matt McDaid tells me. “We consider it the true Diablo, and we want to hit those tones again.”

“Pacing plays a large part in it,” lead quest designer Jason Roberts adds. “Getting the tension elements in there, trying to make the stories very human, getting into the depths of different characters and how they would respond to a world like this when they’re running into immortal evils and other terrifying elements.” 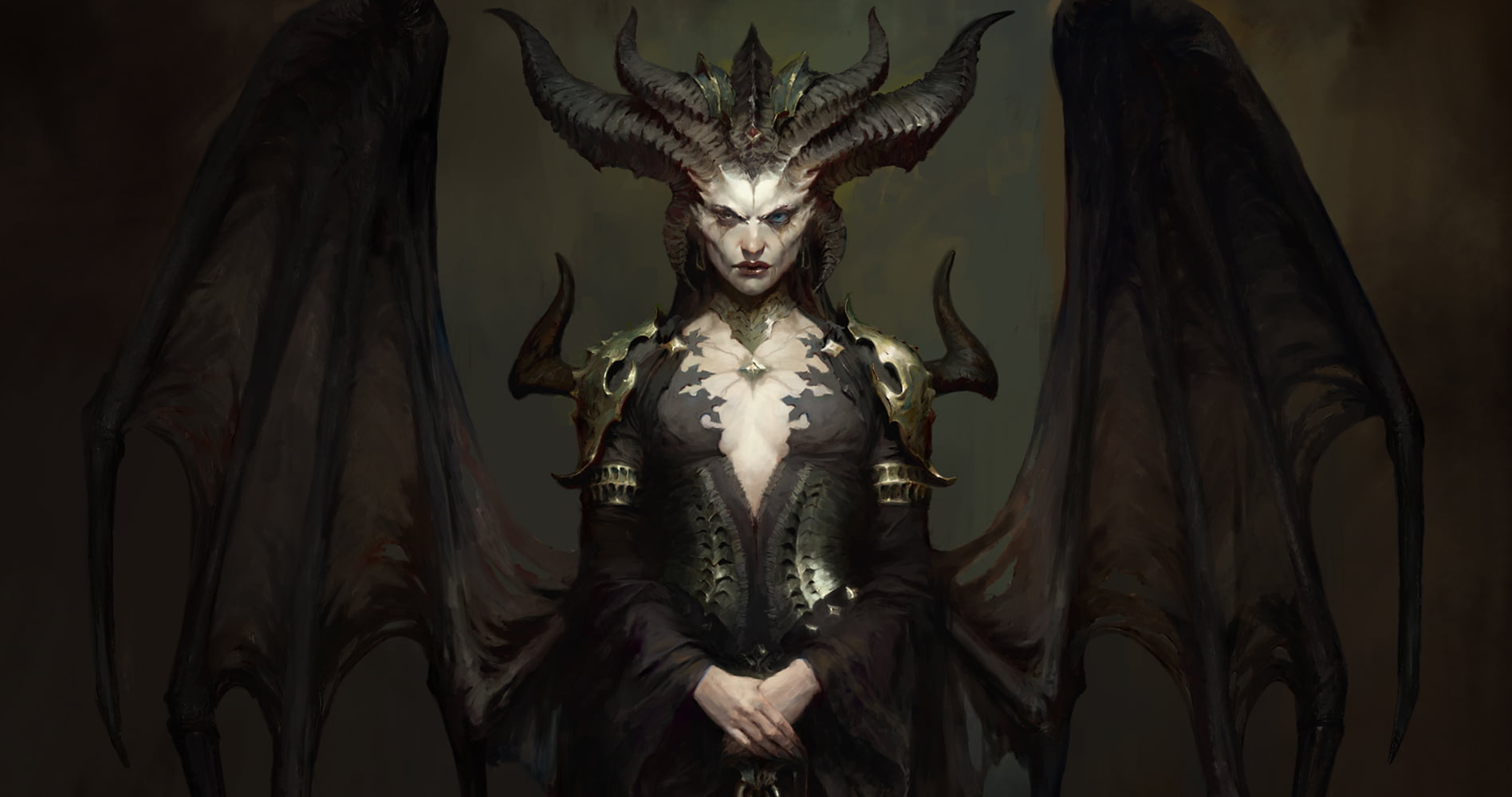 It’s “psychological”, I’m told. It’s gory and brutal. “Victories are hard won”, and you’re only ever pushing back the darkness, never eradicating it completely. Blizzard wants us to feel on edge, but during my two playthroughs of the demo, my only fear was that I’d end up with a really buff index finger.

The act of playing Diablo 4 actively takes away any tension Blizzard is hoping to get across in its story because you don’t feel like you are actually controlling a person. You feel detached from the action, simply hitting the numbered keys whenever a skill cooldown has passed, then left clicking to attack and right clicking to attack in a larger radius. Looking along the game stations in the demo room, at least two of the other players were using their phones while playing - it’s passive. 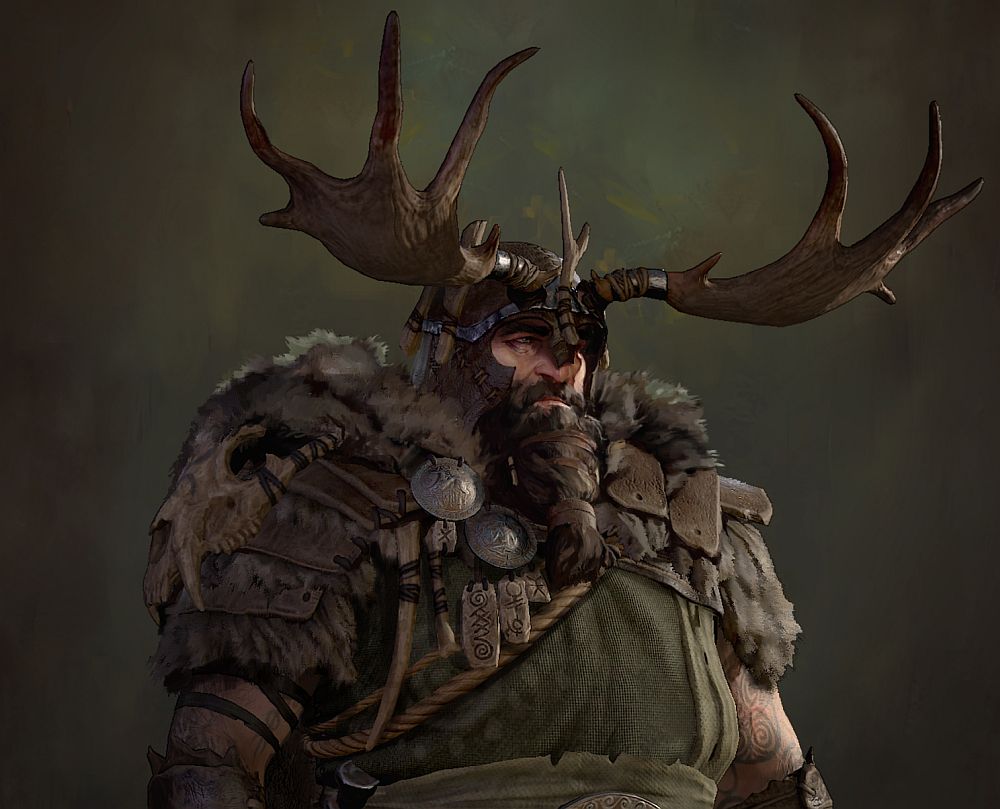 Battles are not, in fact, hard fought. At least not at whatever difficulty we were playing here. I also didn’t get a sense of any kind of pacing - you just constantly come across groups of enemies, click, and move on (also determined by clicks). Sometimes you go into a town and click through dialogue options, too.

I realise that you can reduce most games to this point - after all, shooters are about clicking on heads - but there’s just something about Diablo 4 that makes you feel completely detached from the world. It’s at odds with those goals of making this more a horror-focused experience.

Perhaps it will fare better on console with direct control, but we'll have to wait until it releases at some point in the future for PS4, Xbox One, and PC.