The Destiny 2 expansion, Warmind, added a particularly challenging puzzle that players never actually solved in the way it was intended. It's only fitting that now is the time it gets solved.

Warmind, of course, centred around dormant Earth defence system, Rasputin, which will play a role in the upcoming Season of the Worthy. Perhaps this was Bungie's plan all along.

The original search was triggered by a symbol players spotted inside a Rasputin bunker, who later realised that six ciphers are required to figure out exactly what the symbol is pointing to or trying to say. Only five of those were found, however, with the sixth brute-forced through reverse engineering. 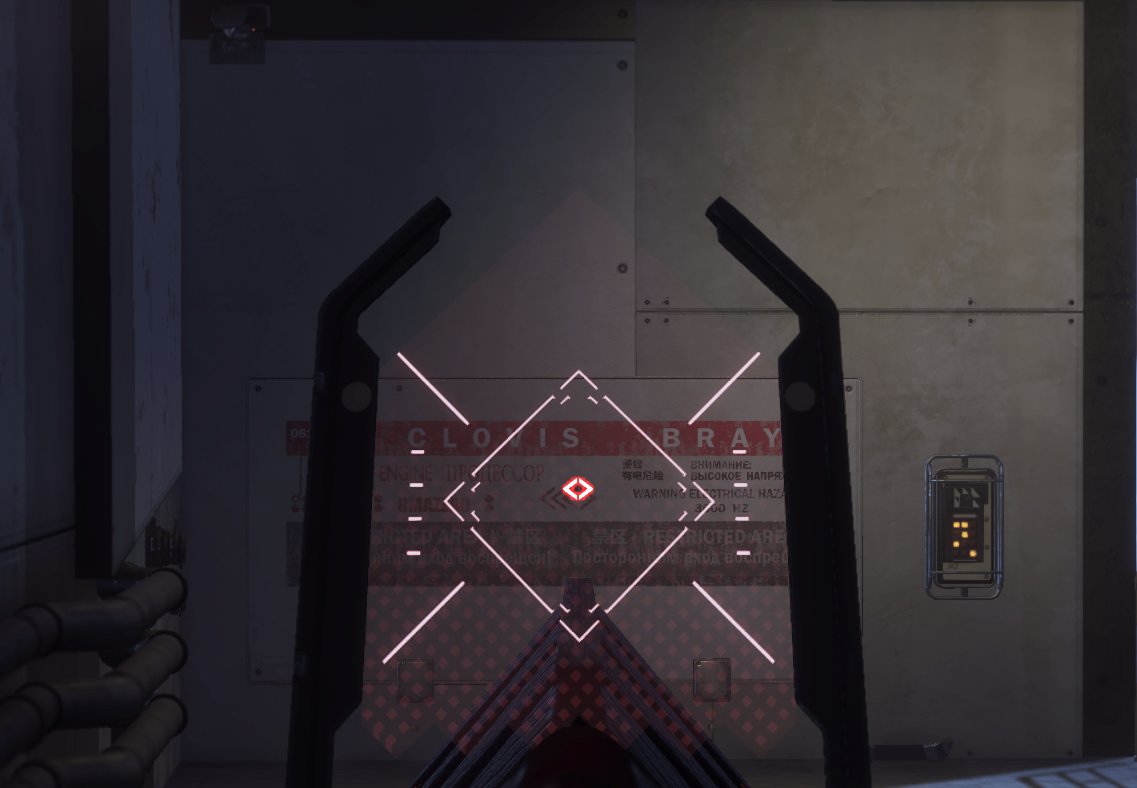 The puzzle lead to real-world location in New York, where players found a stash of coins, a spear resembling Rasputing's Valkyries, and a message from developer Vicarious Visions congratulating them. Vicarious Visions is based around where the cache was found in upstate New York, and the studio, of course, developed Warmind, back when Activision enlisted the help of other studios to aid Bungie in content creation.

Now, after two years, players figured out the missing cipher the right way. The "Mechanized" cipher was solved by aiming the reticle of the Sleeper Simulant Exotic fusion rifle at a particularly suspicious diamond shape on a warning sign at Clovis Bay. Sure enough, the diamond on the wall matched the one in Simulant's reticle, and the dashes on the right spelled the word "Mechanized."

You can thank Twitter users @Javano_ and @bachmanetti, who found the last cipher.

It's even better when you see how fucking short the conversation was: pic.twitter.com/UnMpmxpXpF