Destiny 2's prestige raid lairs will be spaced out to give players a fair race to complete them.

Destiny 2 players don't have much longer to wait before the Eater of Worlds and Spire of Stars prestige raid lairs arrive. These high challenge missions might be the most difficult challenges the game offers, yet strike teams will be racing to finish them before anyone else.

For that reason, Bungie is tweaking the release schedule to give players a fair shake with each lair. Instead of launching on the same day, Eater of Worlds will arrive July 17, while Spire of Stars lands on July 18. 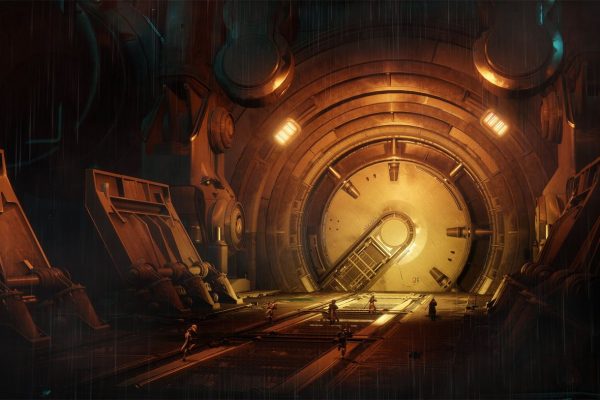 "Based on player feedback—and to ensure each World’s First race has a clean start—we’re changing the release times of each activity," Destiny 2 senior designer Joe Blackburn wrote in a blog post (thanks Polygon. "Eater of Worlds will receive a one-hour delay to ensure players have ample time to download and install Destiny 2 Update 1.2.3 once it becomes available. Spire of Stars has been delayed 24 hours to offset the activity releases."

"I want to quickly reinforce that the Prestige raid lairs are much more about week-to-week variety and less about a singular pinnacle challenge," Blackburn continues, "but we are still excited to have the chance to watch the best of the best in the community sprint to the finish on both of these activities."

Prestige raid lairs will challenge players to beat the map with specific weapon loadout and modifier combinations. While Blackburn refused to share these details for Week 1, he did share a few clues.