Call of Duty's three-team release cycle strategy might be seeing a switch-up next year.

Since 2012, Call of Duty has had a clear development cycle - you get a Black Ops game from Treyarch, followed by an Infinity Ward game (Ghosts, Infinite Warfare), and then one developed by Sledgehammer Games (Advanced Warfare, WW2). Last year we got Treyarch's Black Ops 4; this year we're getting an Infinity Ward game that is probably Modern Warfare 4.

Following this pattern, 2020 should see the release of a Sledgehammer Games Call of Duty title, but apparently this will not be the case.

According to a report from Kotaku, 2020's Call of Duty - which was to be a co-development effort between Sledgehammer Games and Raven Software (which has assisted on numerous past Call of Duty games) - will instead be developed by Treyarch. 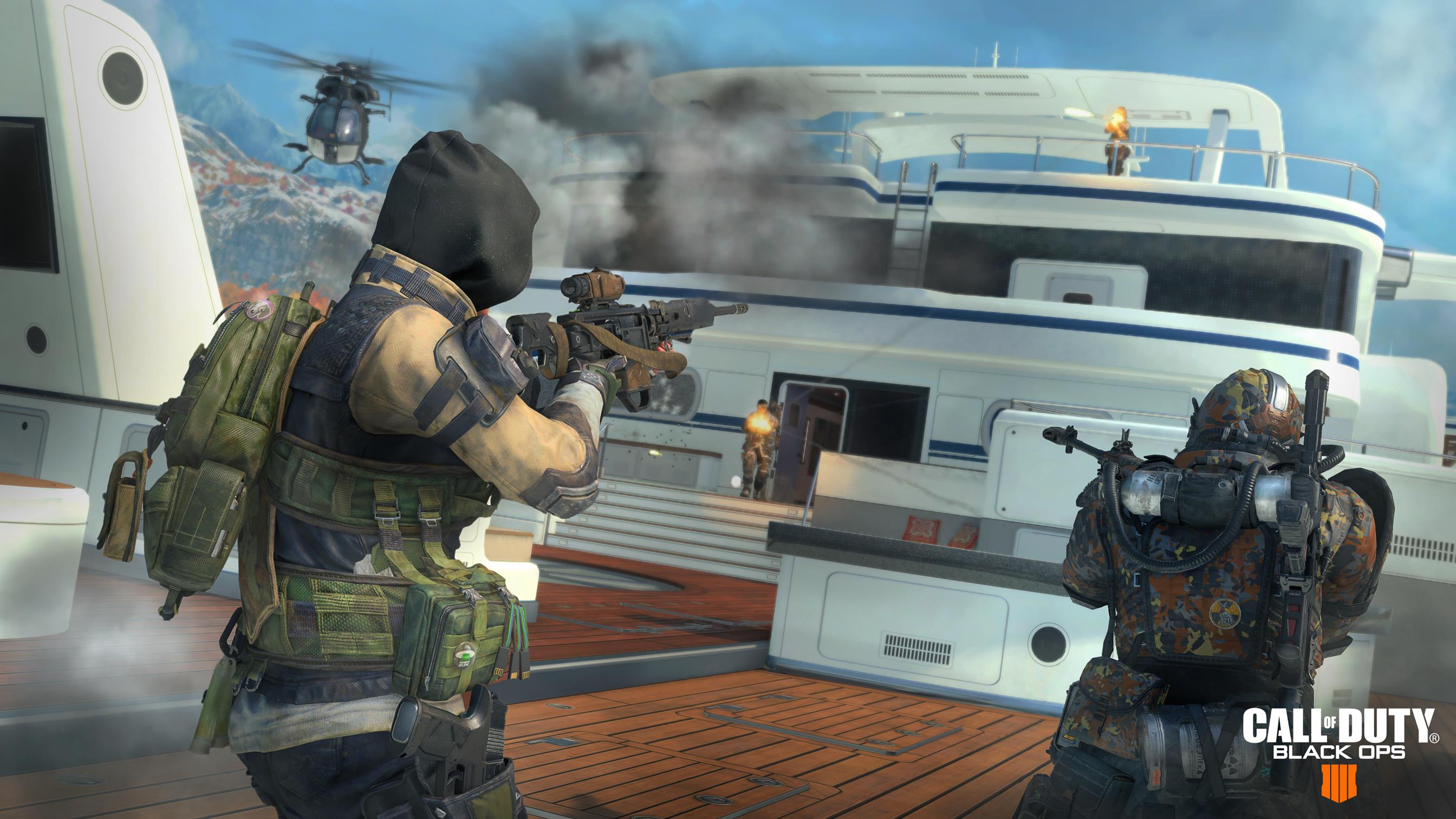 This means that Treyarch has a greatly reduced development cycle for their next title, which Kotaku asserts will be Black Ops 5, but Sledgehammer and Raven will still be working to support their development process.

The piece also mentions that there has been conflict between Sledgehammer Games and Raven Software, with frequent arguments leading to a troubled development, while Sledgehammer Games has lost many staff over the previous year-or-so.

Hopefully we'll find out something more concrete about the future of Call of Duty soon.