Bravely Default: Flying Fairy's Western release appears to have brought with it a range of censorship changes, most notably an attempt to make female costumes less revealing and making characters a few years older.

Posting on the IGN boards, one user has produced a side-by-side comparison from both versions of Square's RPG. The recently-released European build is on the left, while the Japanese build is on the right. 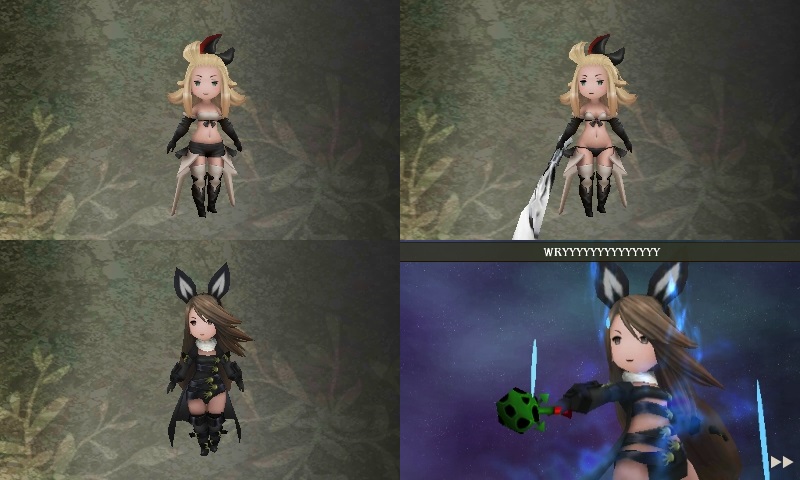 As you can see, the Western build has been censored slightly. In addition to the costume changes, the characters have been edited to make them 18 years old, instead of 15 for obvious reasons.

Have you noticed anything different about your own copy of the game, European readers?