BioShock: Infinite will be the latest member into the season pass club. 2K Games announced the pass this afternoon, and listed some goodies subscribers can expect. 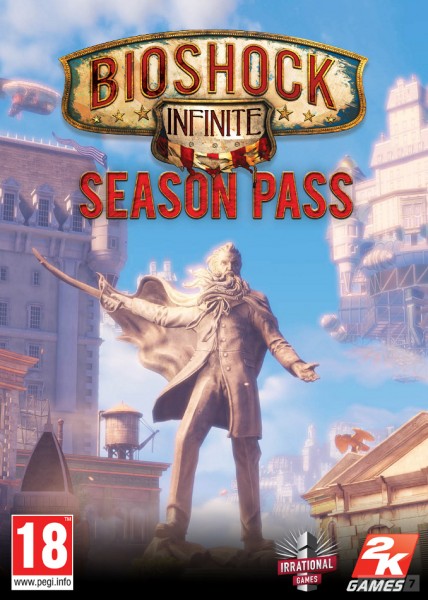 The Season Pass will include all three add-on packs. Pre-orders are being taken today through a range of participating retailers.

2K confirmed that the pass would get you the Early Bird Special Pack, which includes four pieces of exclusive gear, a mchine gun damage upgrade, a pistol damage upgrade, a gold skin for both weapons and five Infusion bottles that can improve Booker's health, defence or Vigor power.

What do you make of the above? Will you subscribe, or are these passes pissing you off?