Exotic items are one of the highlights of Destiny 2: Forsaken as they often boost your Power levels significantly as well as come with a variety of interesting mods. It can take a while to obtain the Exotic gear you want, depending on how long you spend grinding or what missions you complete. The drop rate of Exotic gear is also lower in Destiny 2: Forsaken which slows things down even further.

This guide will focus on six of the best Exotic items out there and why you should definitely hang on to them. 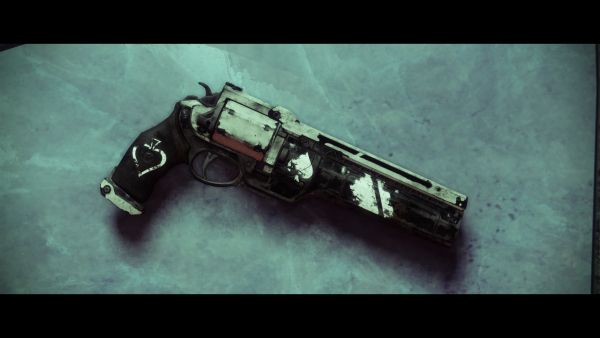 It goes without saying that, in lieu of his death, you probably shouldn’t be dismantling Cayde-6’s favourite weapon. Everyone can get this Exotic hand cannon by completing the Forsaken main story; the gunsmith on the Traveler will give you the quest to find it. Whilst the Ace of Spades isn’t the rarest of weapons it is very special, not least because of the sentiment.

The reload action is as flamboyant as it is rapid, and the weapon packs a bunch, harking back to the superior hand cannon from the Halo franchise. It’s useful in both PvP and PvE and can drop at a higher Power level depending on when you try and obtain so might even boost your numbers a little.

The Exotic perk for this weapon is Memento Mori, which gives you a few extra damage bullets in the magazine if you reload after a kill and grants radar whilst aiming. The weapon also has Corkscrew rifling, which increases range, stability and handling speed; high-calibre rounds which increases the range, smooth grip which increases handling speed and stability and the aptly named Firefly, whereby Precision kills with the weapon increases the reload speed and causes the target to explode, dealing Solar damage to nearby enemies. As Mal said, “Someone ever tries to kill you, you try to kill 'em right back!” 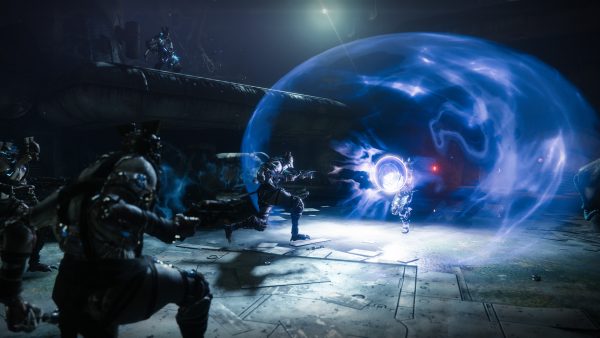 These are Exotic Titan arms made with the Sentinel Void subclass in mind. The new subclass tree that you can unlock with Forsaken allows you to bring up a shield to block damage whilst simultaneously allowing your teammates to shoot through the shield and gain a damage boost in the process.

It’s a handy Super to have in a boss fight and the Ursa Furiosa - Angry Bear - arms make it even better. The Exotic perk, Ursine Guard, allows you to move faster with the sentinel shield is active and guarded damage converts to Super energy when the Super ends. Basically, the more fire you’re under, the more Super energy you’ll recover, so if used strategically you’ll be able to use the Super over and over in quick succession. 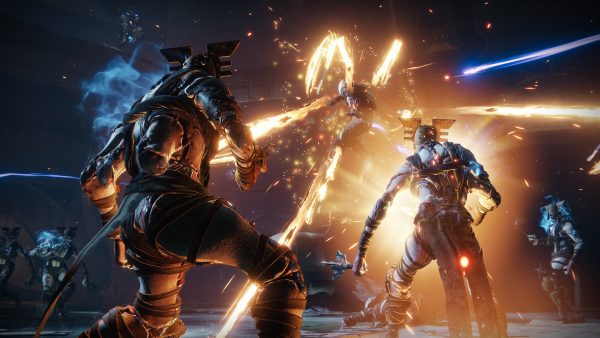 Much like the Ursa Furiosa perk, if you use this perk strategically you will be able to refill your Super energy bar very quickly to inflict massive damage to your enemies. 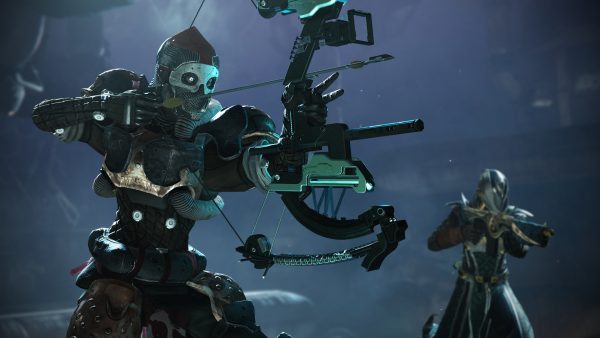 The Exotic item is a Titan helmet. Many players have already obtained this item and its design was a hot topic on launch. The Exotic perk with this item is Vengeance, which marks the enemy that dares to damage you so that you can track down and destroy your enemy for increased damage and overshield.

This makes it incredibly useful in PvP and PvE events like Gambit and Crucible. Considering you might take a bit of damage in the process, the overshield is a welcome bonus when you’re on the hunt for that Guardian who had the audacity to shoot you, so you can see why it’s a fan favourite. 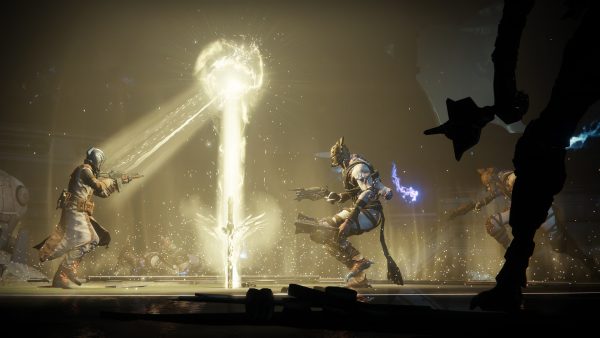 Warlock’s can search the Exotic chest piece, Phoenix Protocol. This item is built with the Solar subclass in mind, the Well of Radiance. The Exotic perk is Battle-Hearth, where kills and assists made whilst standing in the Well of Radiance returns Super energy. Again, a similar system to that found with the Hunter and Titan arms and one that can be used effectively for maximum power.

This is an absolute must-have item for Warlocks who are considering attempting the Last Wish raid. 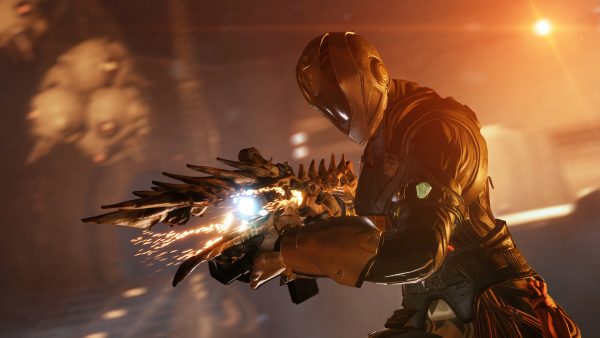 One Thousand Voices is an Exotic raid fusion rifle, which can appear in the final chest drop upon completing the Last Wish raid. It goes in your heavy weapon slot and its perk is Ahamkara’s Eye, wherein charging this weapon unleashes a giant continuous beam of death. This slight bit of overkill pairs nicely with its second Exotic perk, Unforeseen Repercussions, where the weapon’s beam superheats its target upon impact, causing delayed explosions. Nice.

It’s a great weapon that dishes out both direct and follow-up damage, providing you remember who you’ve shot at and you don’t get too close. It’s reminiscent of Mass Effect 2’s Collector Assault Rifle, with its bony exterior and powerful beam.

There are many Exotic items still to be found in Destiny 2: Forsaken and if we’ve missed your favourite then send us a message and we can add it to the list. If you're struggling to boost your Power level, check out our guide for all things Destiny 2: Forsaken. Happy hunting!