Battlefield 4 is still getting patches, even they're mostly quality-of-life improvements. 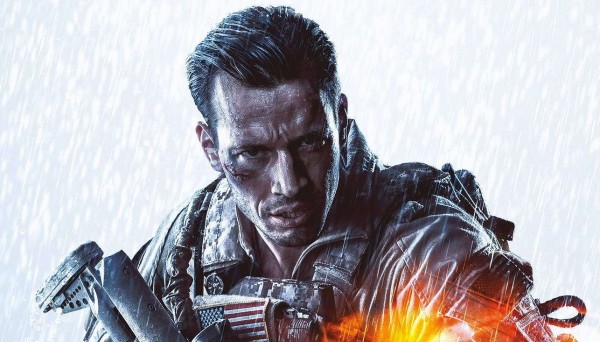 The UI update also allows you to browse detailed Battlefield 1 stats and servers, from Battlefield 4. You can also join Battlefield 1 servers from the Battlefield 4 menu, and the UI will switch games automatically - assuming you own one of them, or both, digitally.

Most recently, Battlefield 1 received a big patch and a free map.