Splatoon 3 is in the works, Nintendo has announced.

In Splatoon 3, you’ll leave Inkopolis behind and head to a new region called the Splatlands.

In the region, the city of Splatsville is known as the “City of Chaos” and has a bit of wastelandish vibe to it.

Splatoon 3 introduces various new features to the action-shooter series, including weapons such as the bow weapon, customization options, and new movement abilities to bring to the returning 4-v-4 Turf War matches.

More information about the full-fledged sequel coming to Nintendo Switch in 2022 will be revealed in the future.

Until then, enjoy a look at what to expect in the trailer and check out images of the game in the gallery. 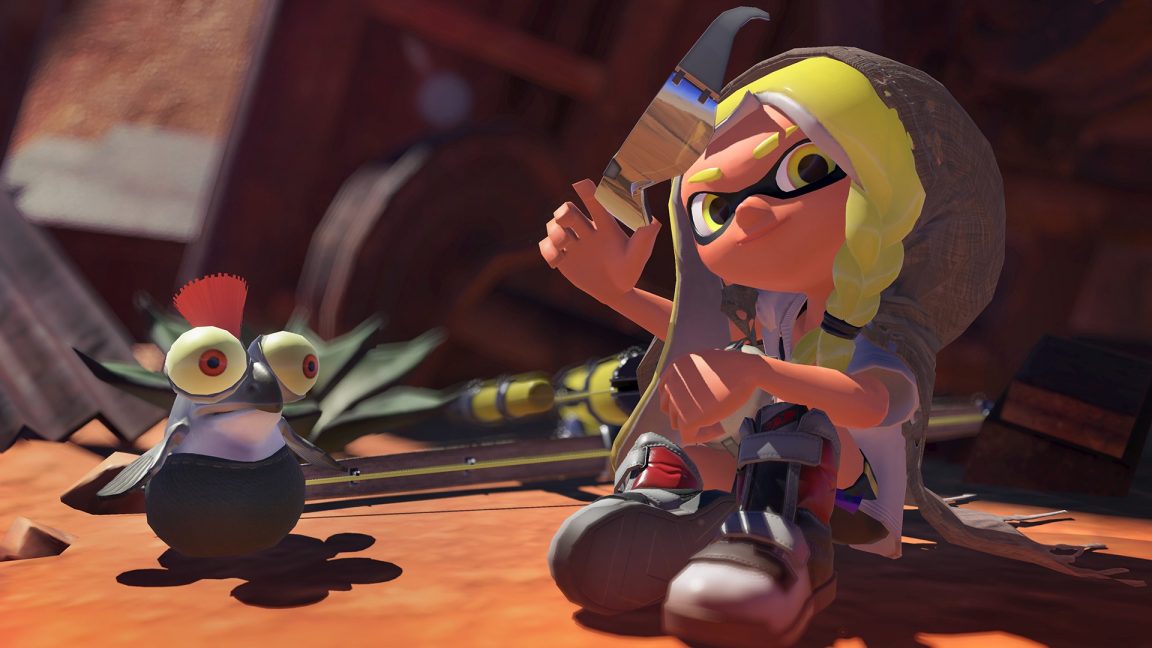 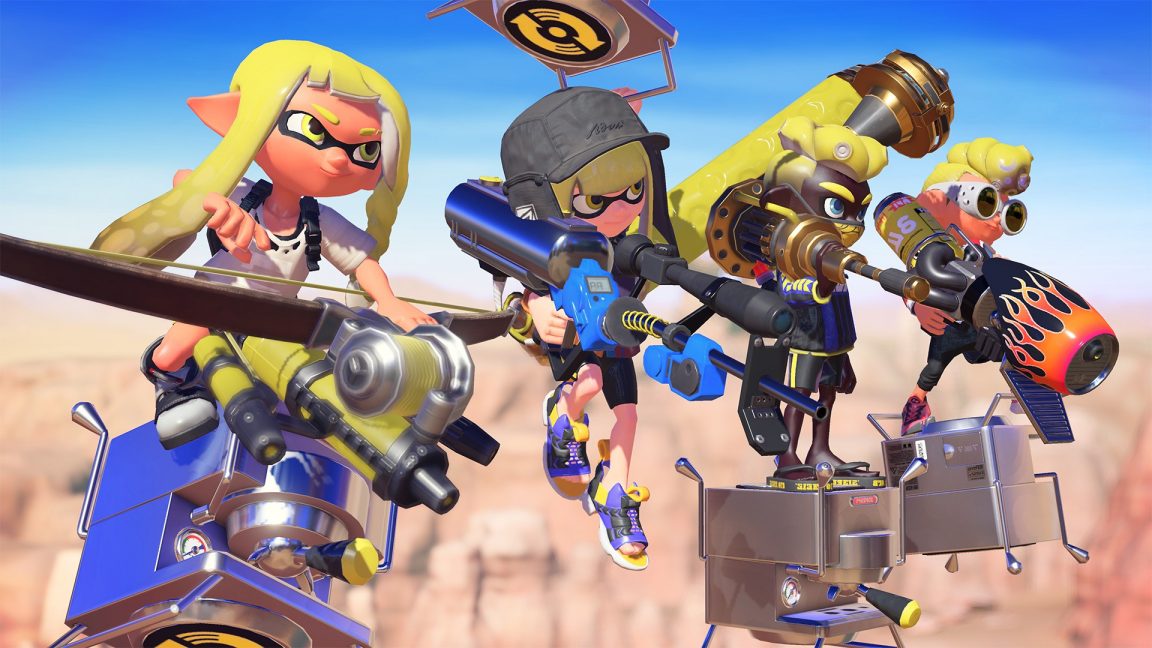 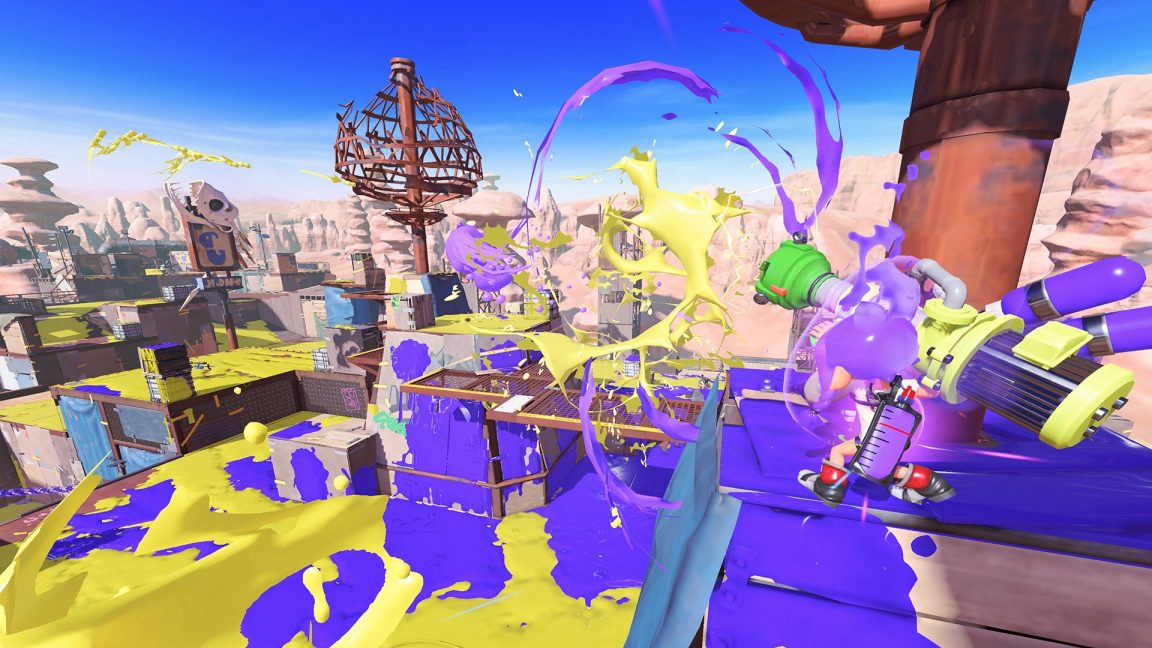 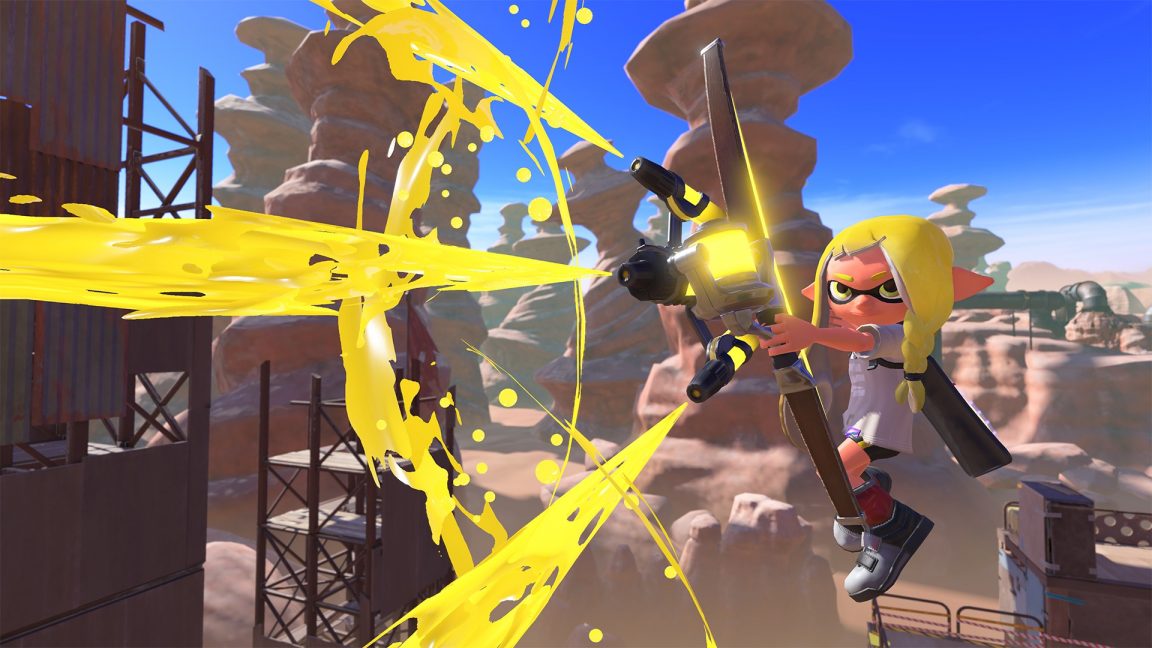 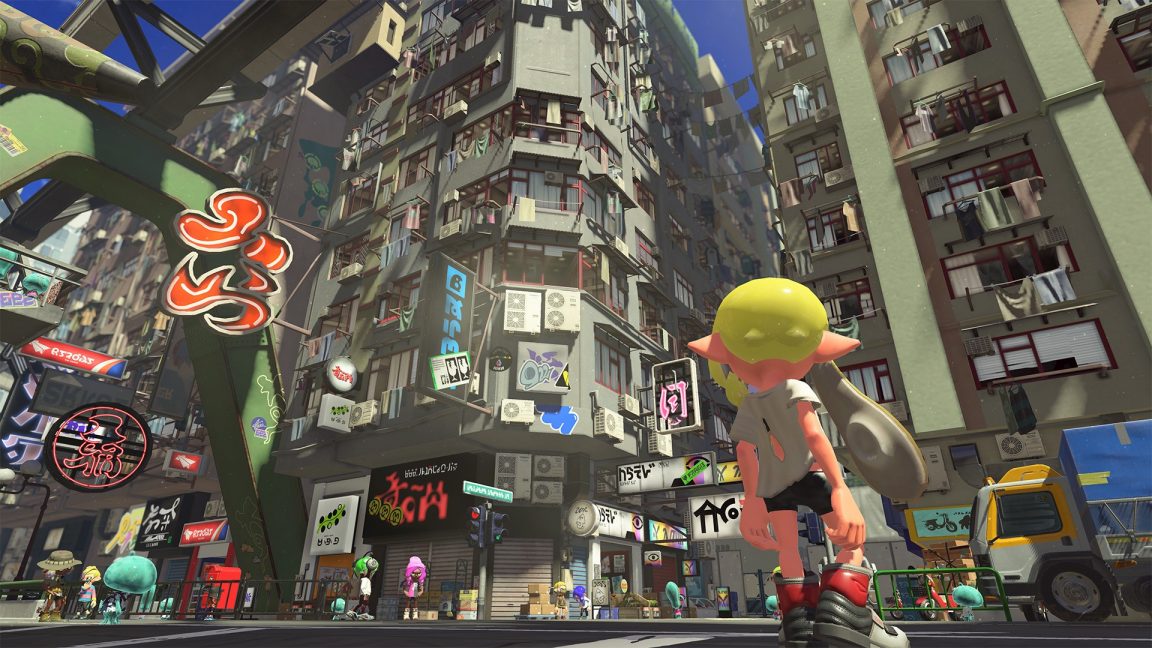 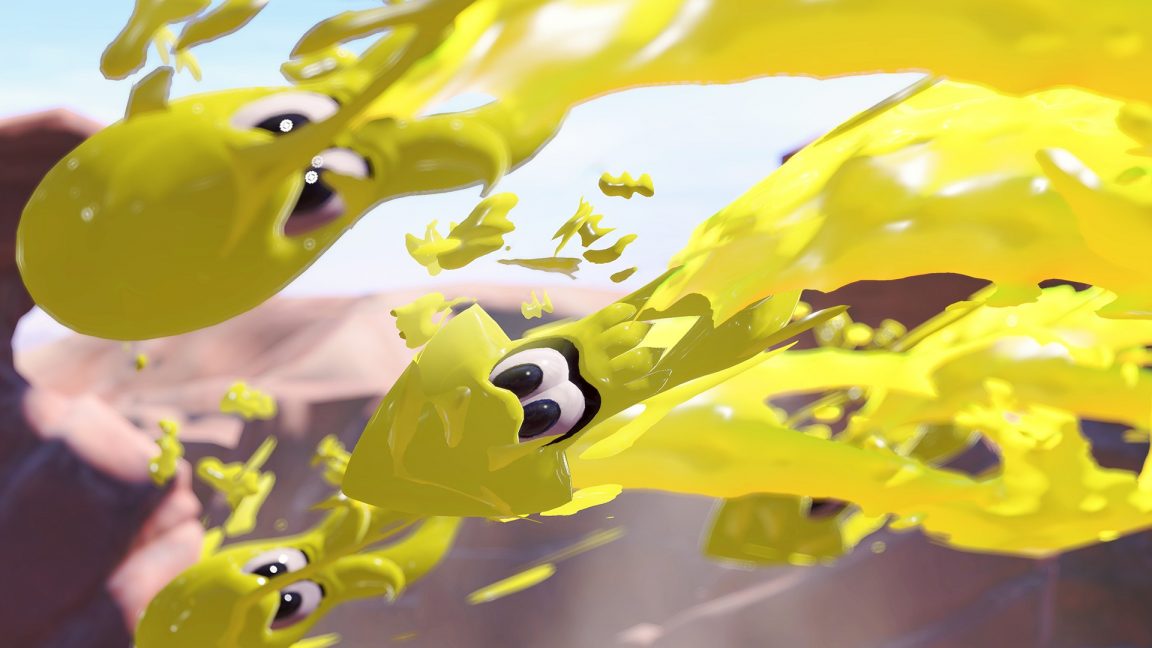 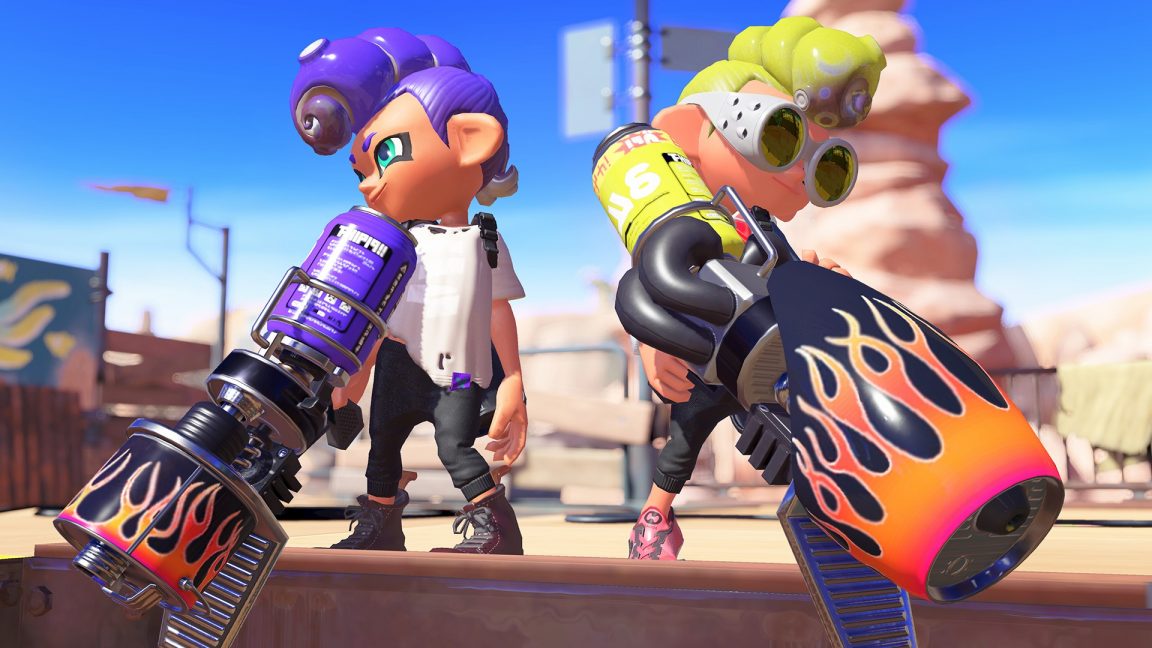 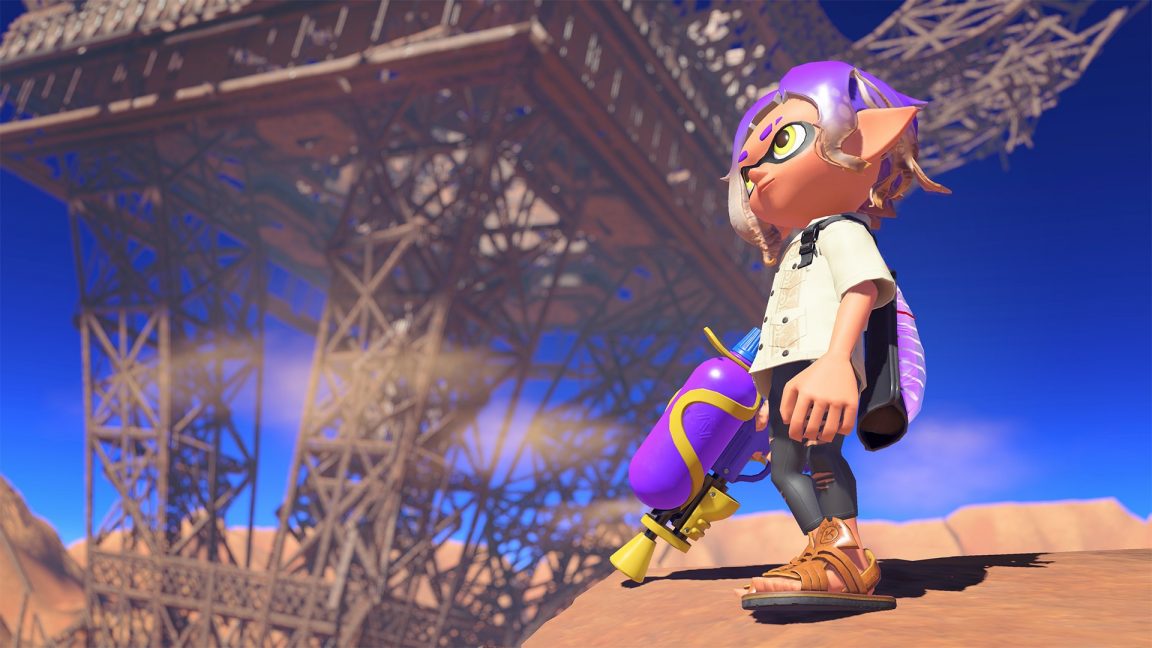 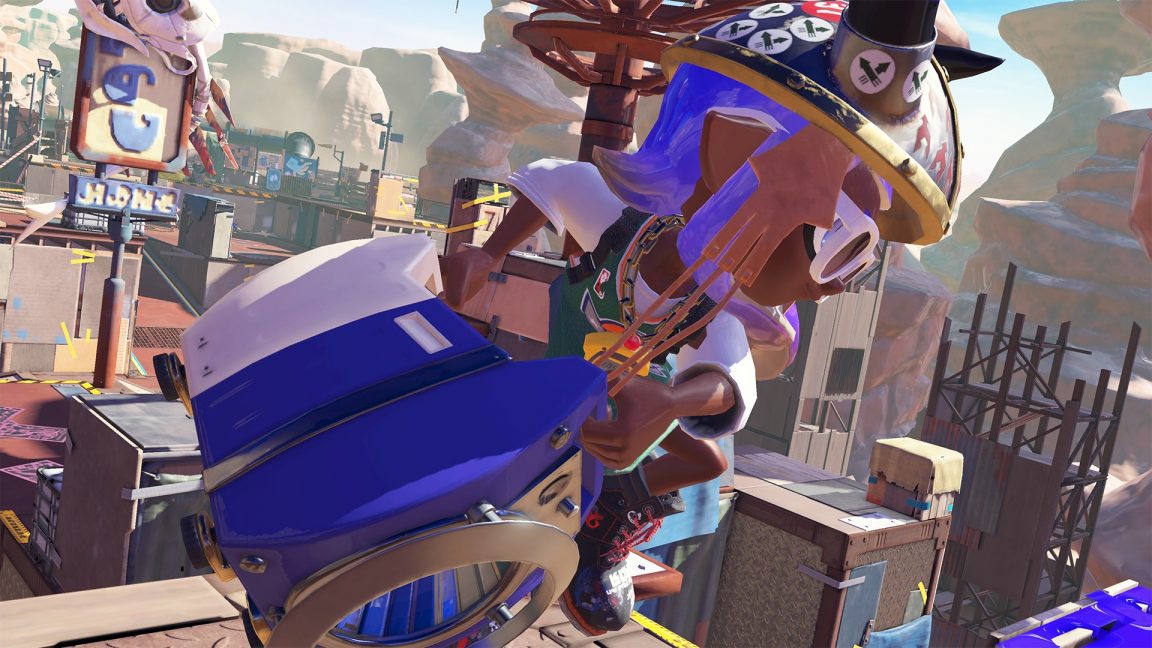 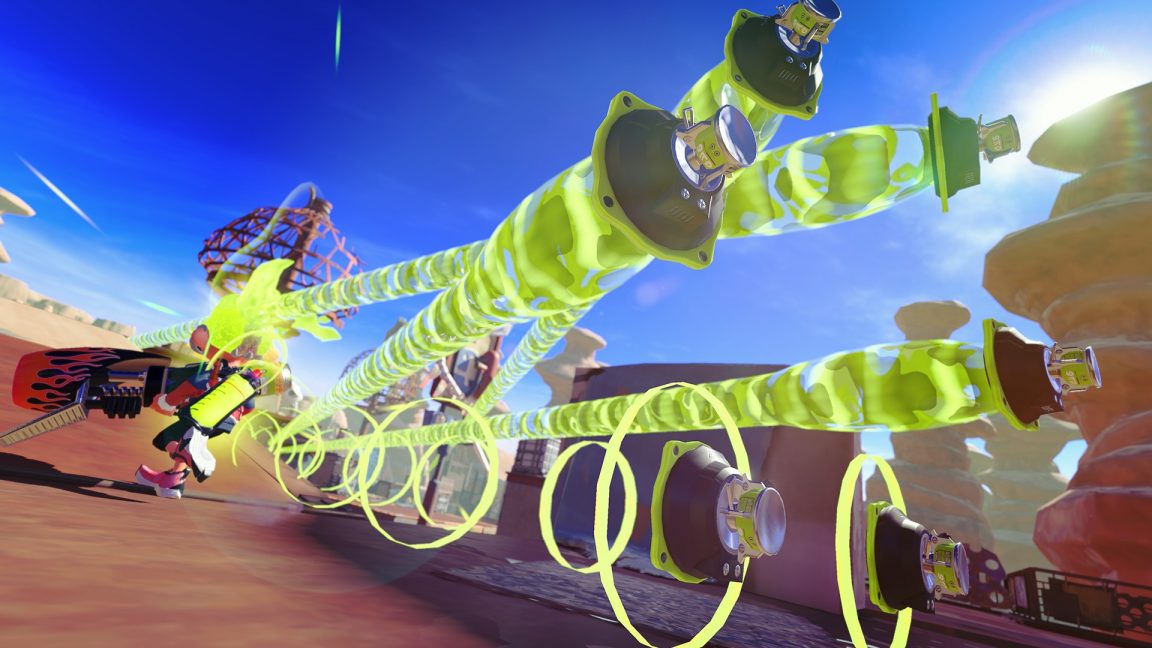