Cyberpunk 2077 is an RPG at heart – it’s even based on a tabletop adventure – and as such there’s a complicated tree of starting attributes and skills to sift through.

Picking the starting attributes for your character is always a tough job. When you’ve not had a chance to dig into the rest of the game and get a feel for your expertise, it’s difficult to know where to assign your points.

You can only raise the Skills that an Attribute sits over to the same level as the Attribute – so it’s important to distribute your points into your most used skills.

To help, we’ll run through how the different Attributes affect your character going forward. 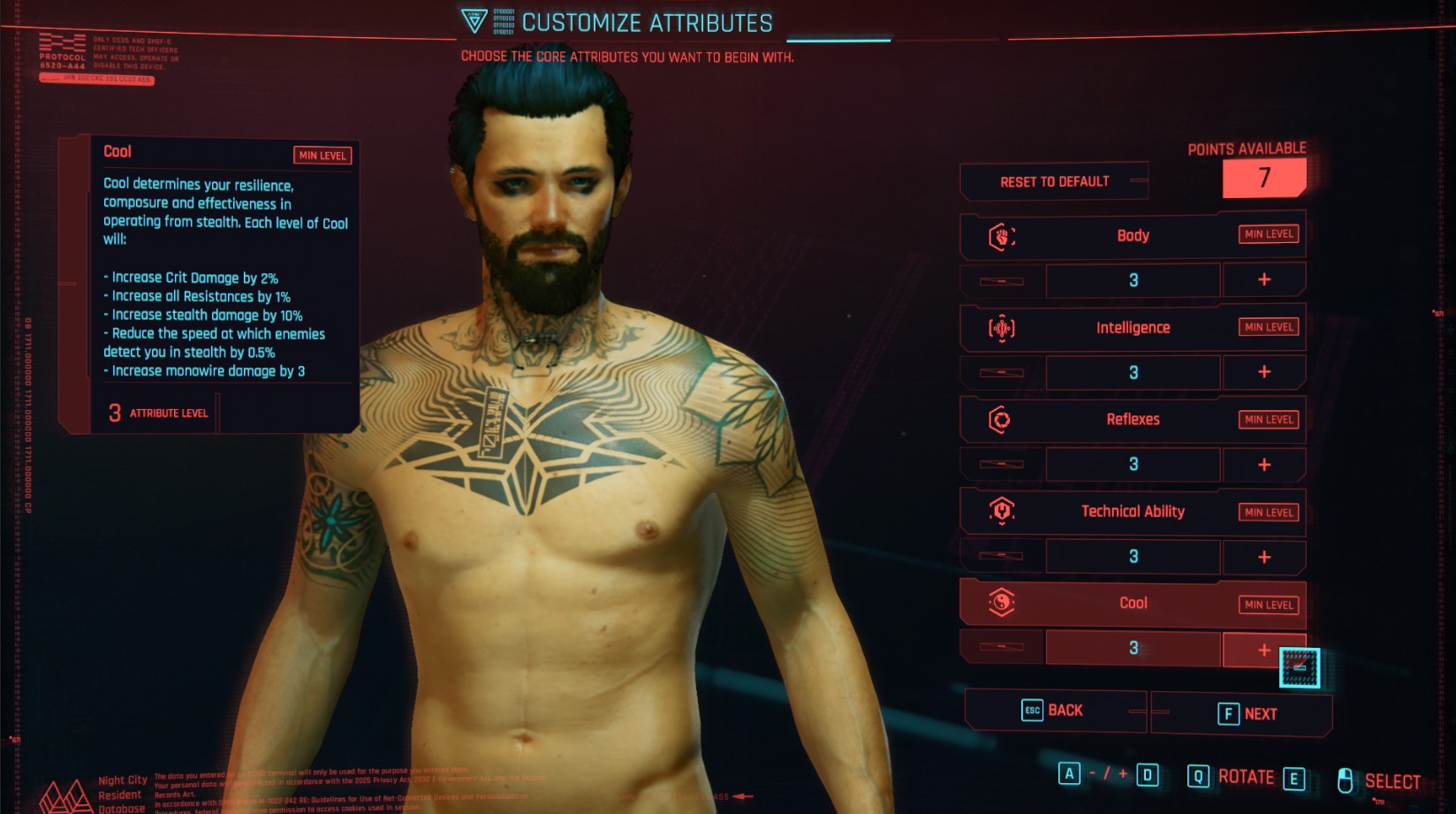 In Cyberpunk 2077 there are 5 Attributes to choose from, with 7 extra points to distribute between them at the beginning of the game:

Each of these Attributes is pretty distinct from all the others and on top of the percentage bonuses you get for each point spent, has a unique usage out in Night City.

After you’ve picked your Lifepath, you need to weigh up which of the different skill sets sounds appealing to your preferred playstyle and choose some starting Attributes. 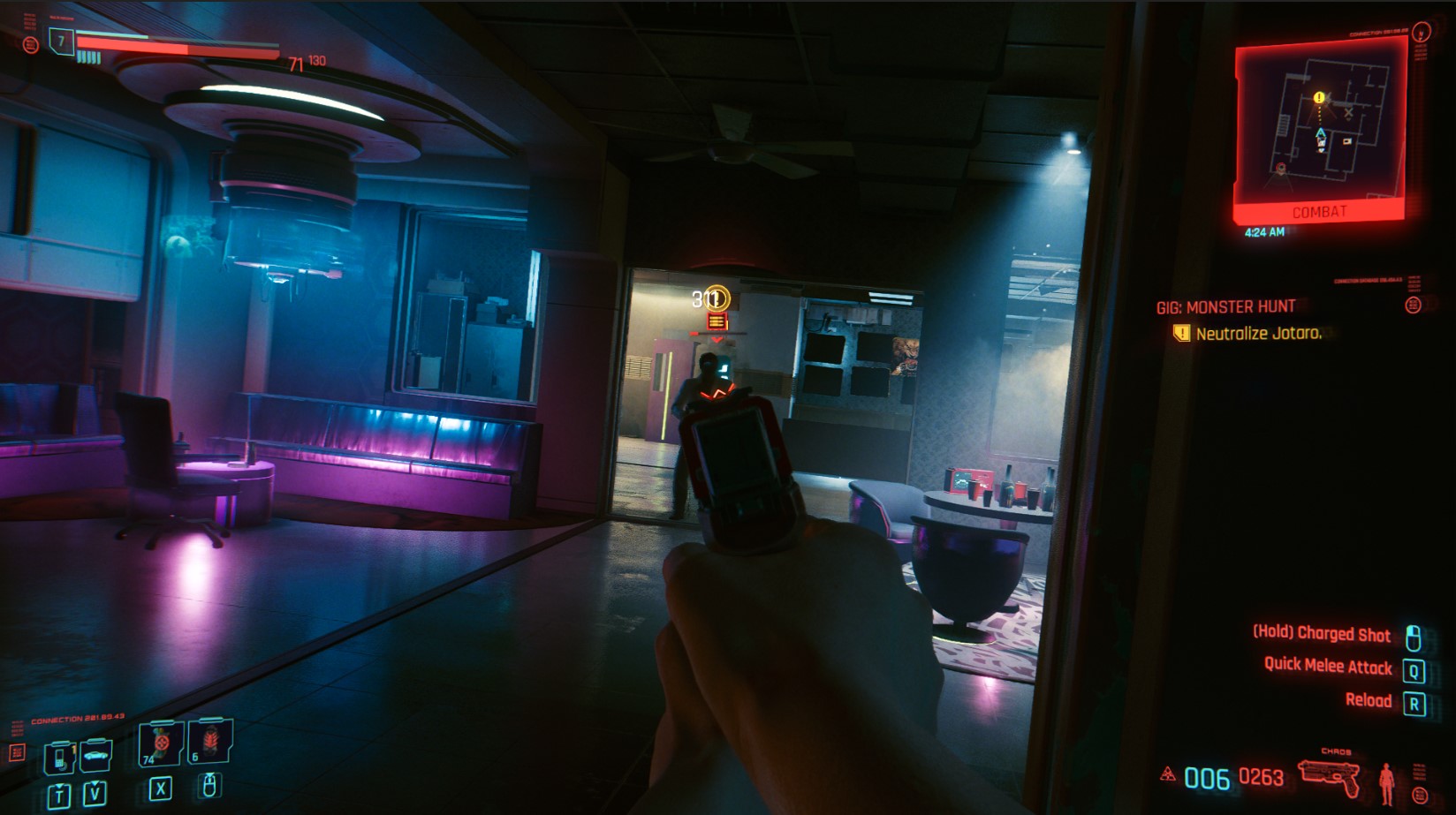 If you plan to do a lot of shooting, try investing in Body and Reflexes.

While if you plan to take a stealthier approach, put some points into Technical Ability, Intelligence, and Cool.

On normal difficulty, Cyberpunk 2077 isn’t a very hard game, so during my first playthrough, I opted to ignore Body and invest in Reflexes, Technical Ability, and Intelligence – with a few points in Cool. 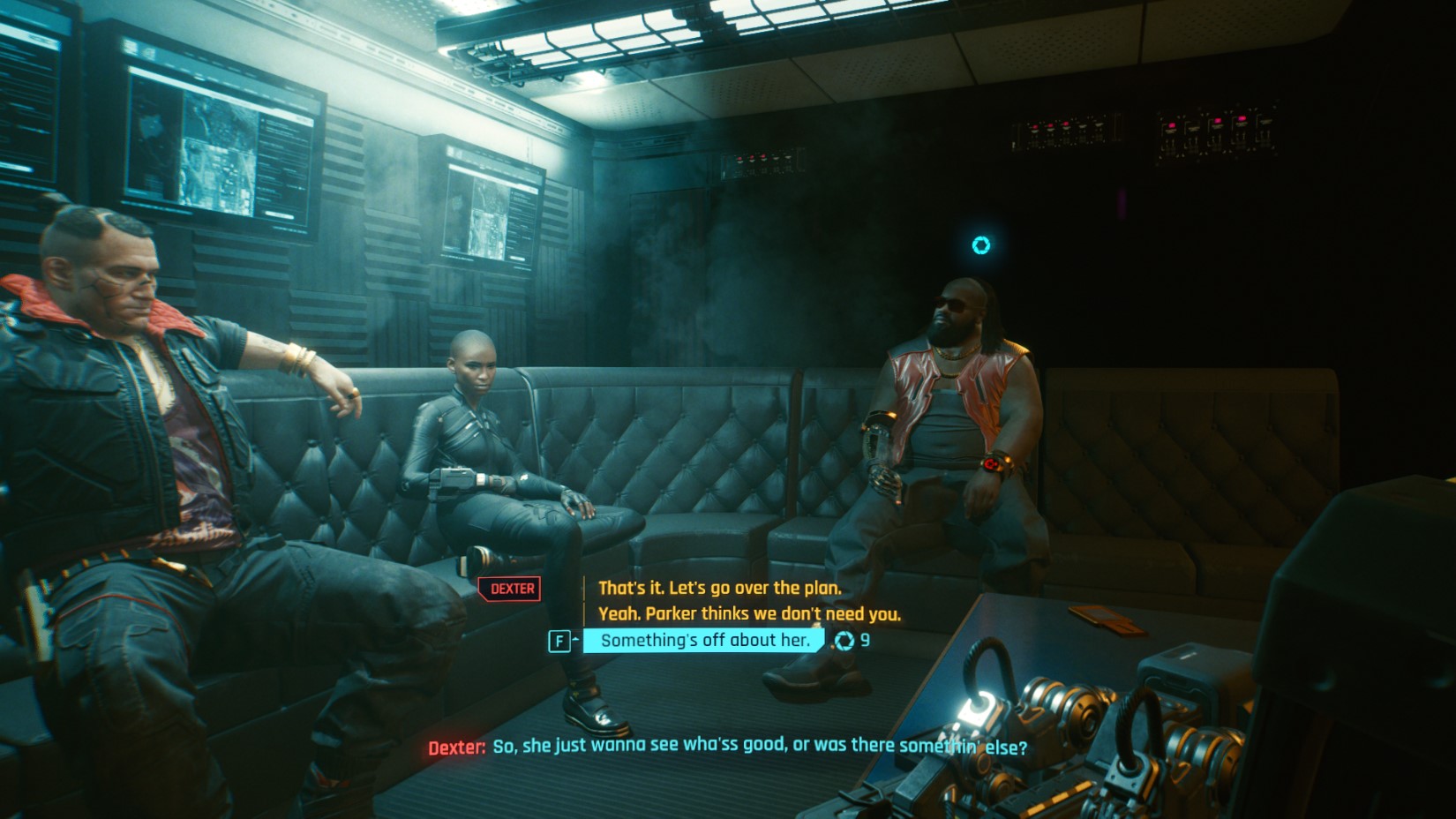 When you’re building your first character, you don’t need to sweat the minutiae too much.

While you will be giving certain Attributes a head start, you still get plenty of points to play with throughout the game, so you’ve not “ruined” your build if you decide you want to take a different approach later. 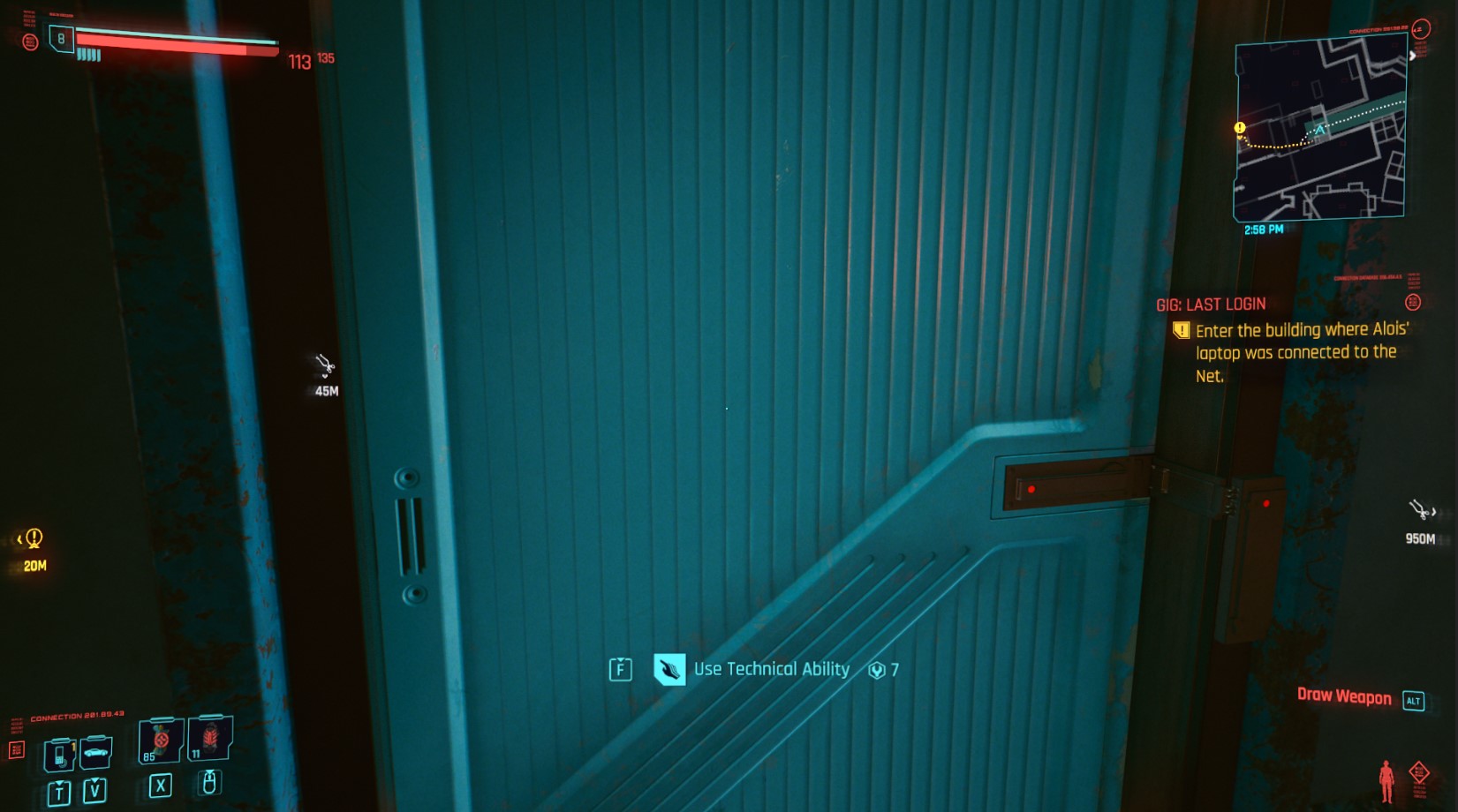 With the 7 Attribute points you’re given at the start of Cyberpunk 2077 it makes sense to give 2 key Attributes 3 extra points, with the spare in a secondary Attribute.

Below we’ve listed a few example builds for different kinds of playstyle. But as mentioned, whatever you choose to start, you can switch up later.

To reset your points at any time, you just need to visit a Ripper Doc and navigate to their trade section.

Starting melee characters should probably invest in Body for the extra health and damage and either Cool if you want to get a head start on Cold Blood or Reflexes if you want to use Katanas and Mantis Blades.

Your extra point can then go in Intelligence to help soften up enemies at a distance.

Although Cool governs the actual Stealth Skill, as a starting character it’s probably more important to be able to open shortcuts with Technical Ability and distract and damage enemies without entering combat with Intelligence.

You can then add your extra point to Cool.

A Street Samurai is an elite mercenary with the jack of all trades ability to handle themselves in a firefight as well as keeping things quiet.

This means you can focus the versatility of Reflexes, while making use of Quickhacks with Intelligence.

Your remaining point is probably best spent in Technical Ability to open shortcuts, but you could opt for Cool, or even body, if you wanted.