If you’re after some savings on new games, this latest offer from Target gives 30% off a wide selection of PS4 and Xbox One titles when you also pre-order an upcoming game.

Eligible pre-orders include the likes of Tony Hawk’s Pro Skater 1+2 Remastered, FIFA 21 and Marvel’s Avengers, as well as any respective special or collector’s editions. It also includes titles where the release dates have yet to be confirmed, such as Elden Ring, Gods and Monsters, and Watch Dogs Legion, although it’s safe to assume you will get your discounted game shipped out first. 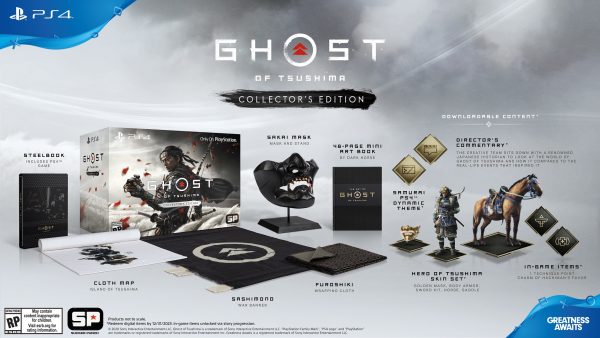 Hundreds of titles are eligible for this offer, although it makes sense to take advantage of the latest releases to make the most of your savings. So here’s a few of the $60 games you stand to save 30% off when you pre-order a game.

This discount also applies to the pricier collector’s or deluxe editions, so this might just be the motivation you need to splash out for the fancier boxes and goodies, such as the following:

Unfortunately, Nintendo Switch games aren’t eligible in this offer, although that could be because of the general lack of upcoming first-party titles. Earlier this month, Nintendo also scrapped the sale of digital download codes from European retailers.

Nonetheless, for Nintendo Switch Online subscribers, there’s still the eShop’s Game Voucher Programme, which can be used to redeem two Nintendo-published games within 12 months after purchasing. This programme however ended in North America last August, so for anyone who took advantage of the programme at the last minute but hasn’t yet redeemed their games, you have about a month left to make your choice.