Gran Turismo 7 has been announced for PlayStation 5.

Polyphony Digital’s next entry in the Gran Turismo racing series, Gran Turismo 7, was announced during the PS5 showcase event.

A video showing a cinematic look at the cars was provided before in-game footage was shown.

In July last year, series creator Kazunori Yamauchi said his team at Polyphony Digital was working on the next game in the series. 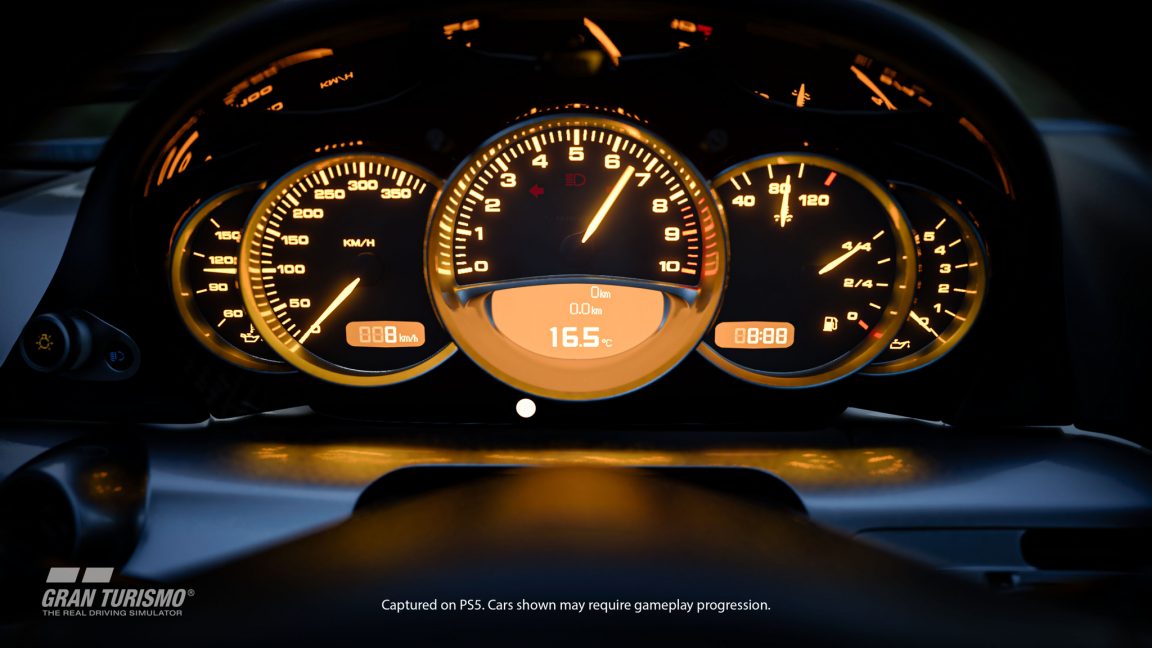 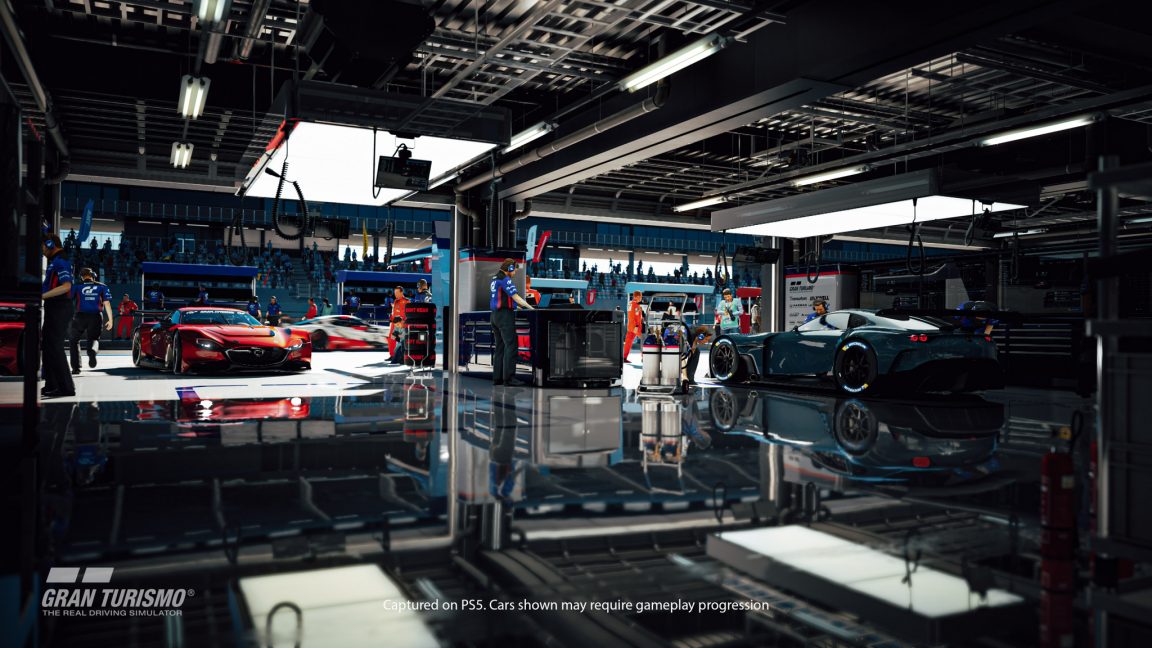 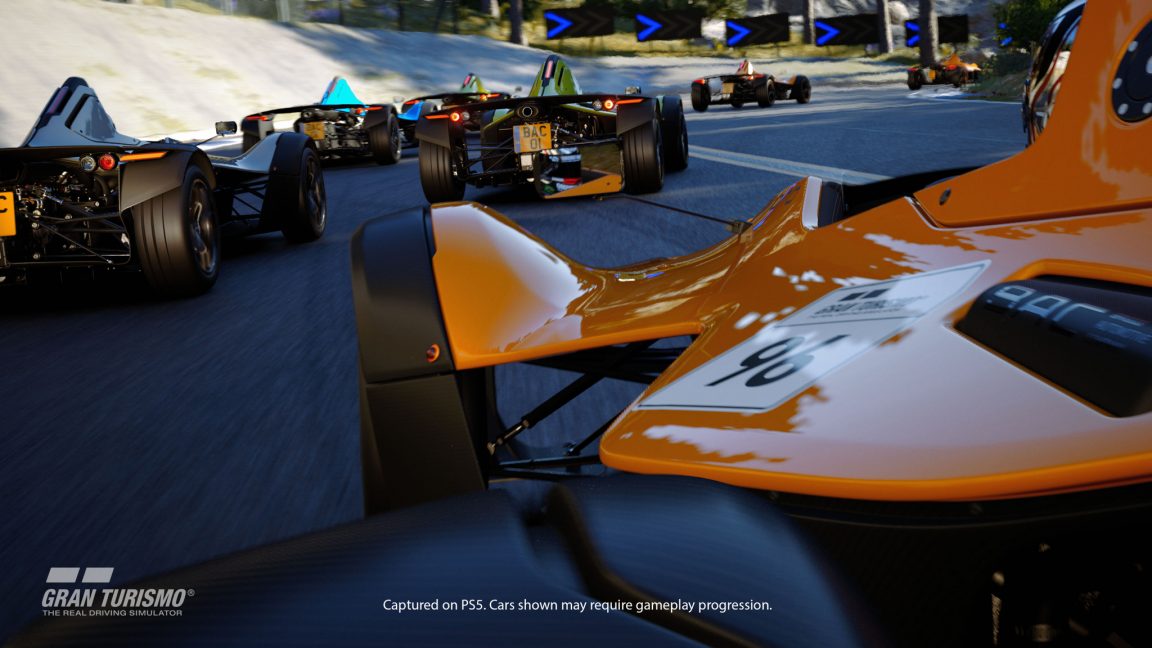 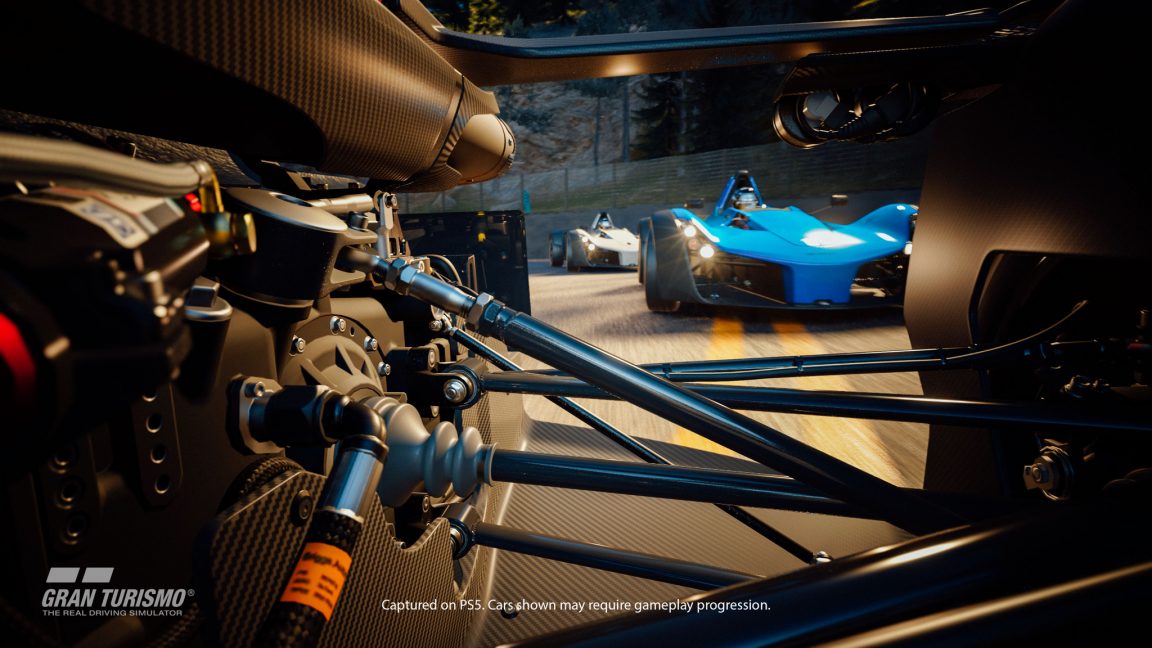 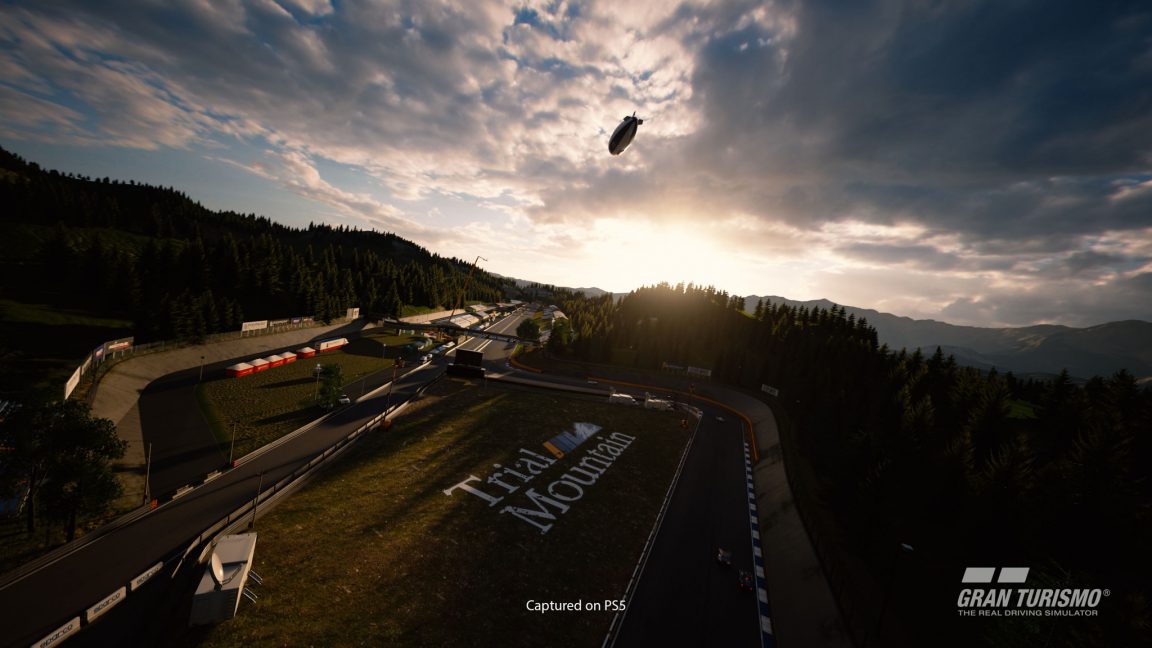 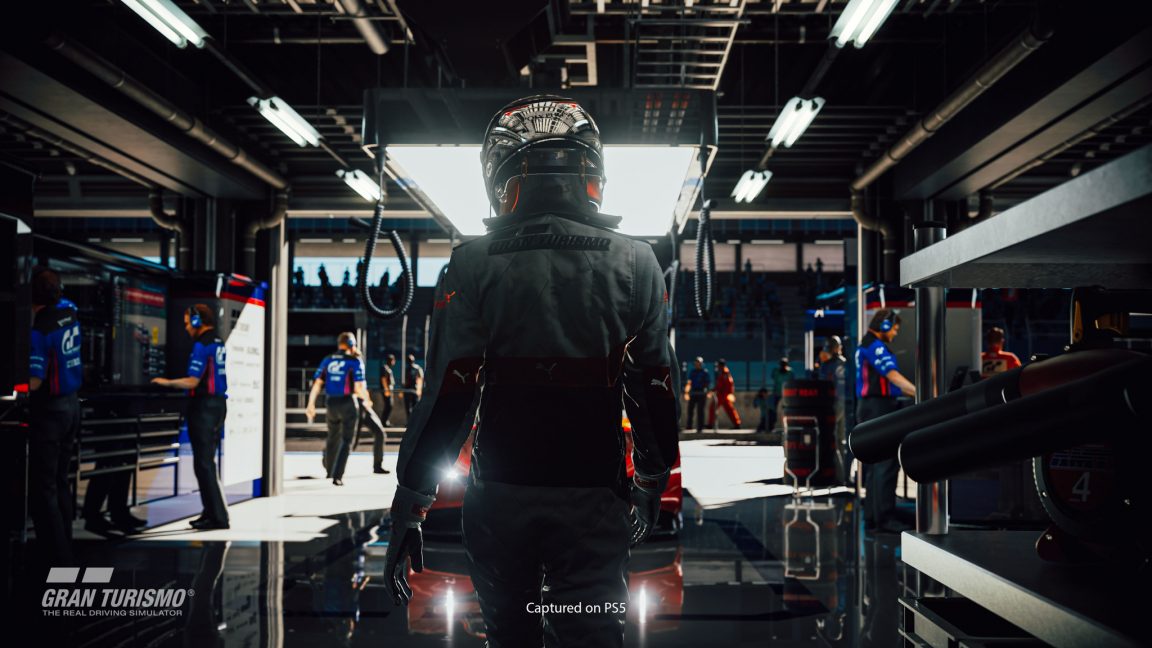 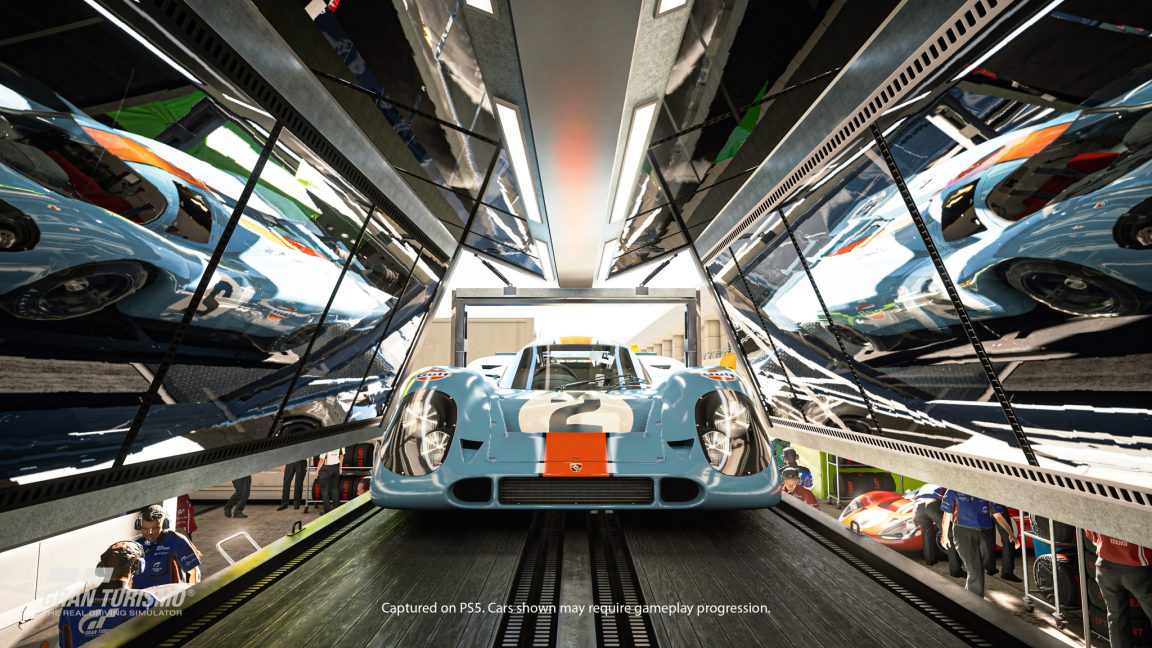 GT7 is likely to be huge for Sony and the PS5. 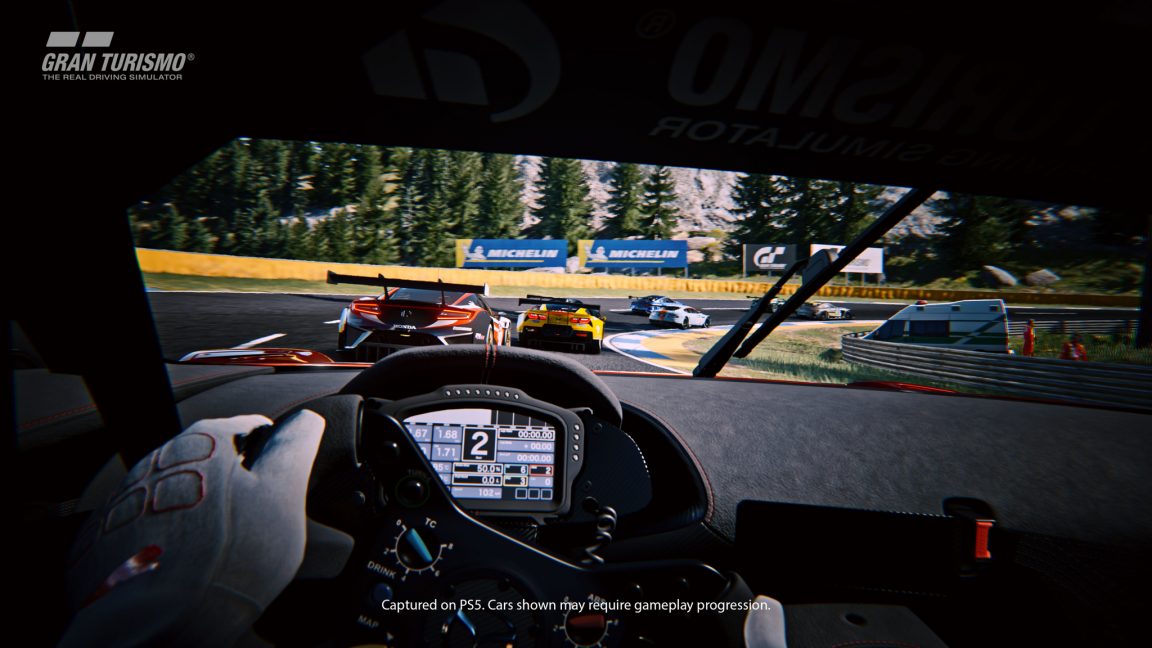