Tom Keegan, the performance director on Jedi: Fallen order, had worked with Emery before when he played Fergus in Wolfenstein: The New Order. According to Keegan, Emery is an unsung hero in video game acting, who can do everything, including strange noises. Handy when you’re a tiny robot. 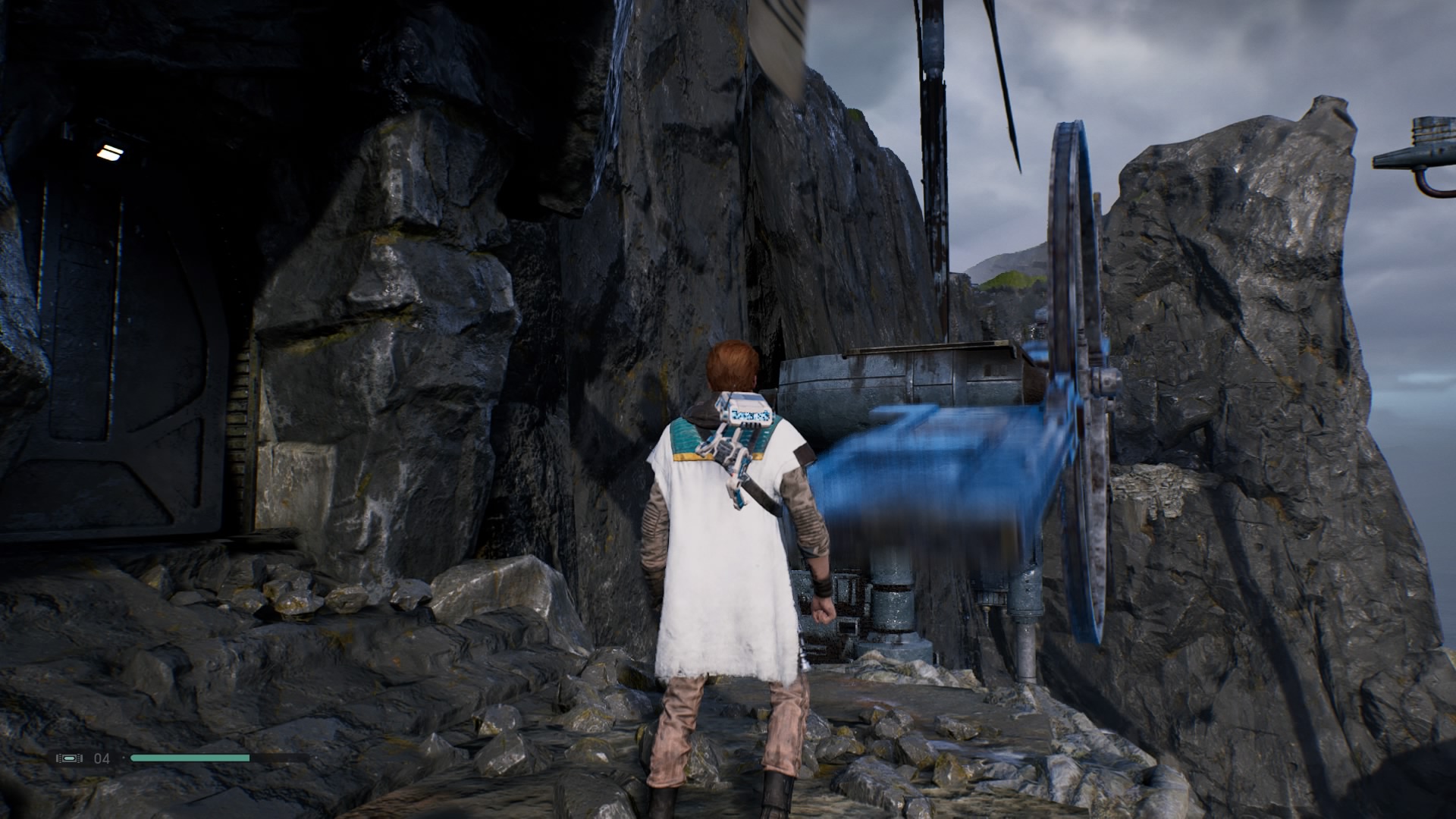 “There’s an actor who’s brilliant at body, face, voice, incredible voice actor,” Keegan tells me. “He makes amazing sounds, and we had a cardboard mock-up of BD-1. He hand-puppeteered and had a nose flute on, and made the sounds for the conversation.”

The BD-1 prop was covered in markers and Emery would puppeteer it through the scenes, making it clamber around and over protagonist Cal. Those movements were then used to form the basis of the animation work, while his nose flute noises were what the sound engineers based the robot’s chirps on.

“He had this nose flute, it’s a weird thing you strap over your nose and it makes these whistling sounds and tones,” Keegan remembers. “It was incredible. It looked insane.”

If you’re looking for more, here’s an article featuring Keegan and others talking about the importance of mocap.