More than any other game designer, Hideo Kojima is considered an auteur: a director whose personality touches every part of his games, and whose themes reflect his worldview – on nuclear stockpiling, human connection, and giving people incredibly literal names.

It’s a perception the man has encouraged himself – if he ever had a child, he’d probably write A Hideo Kojima Game in cursive on the umbilical cord. And that ego grants his work a particular flavour, which is welcome, even when that flavour is Monster Energy.

But it’s important to remember that Kojima doesn’t make his games alone. That when he talks about starting up Kojima Productions as an independent with just a laptop, a piece of string and a packet of Polos, he’s missing out the contribution of many loyal and long-serving collaborators who keep his work consistent and recognisable. That when somebody like legendary producer Kenichiro Imaizumi exits Kojima Productions, the hole they leave behind is like a voidout.

Here are just four people who have shaped Hideo Kojima games over the decades. They’re hardly the only ones, but it’s a start. 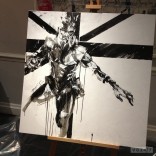 Shinkawa was Death Stranding’s art director, but his biggest influence on Kojima’s games has been as a character designer. Often, in the conceptual stage, the pair will bounce sketches and gameplay ideas off each other until a clear figure emerges. Though a talented painter, Shinkawa is prepossessed with how his creations move. Perhaps that’s why they lend themselves so well to boss fights.

“I think about a character’s functionality from the beginning and incorporate that into the design,” he told VG247 in 2013. In fact, his characters often wear their defining traits on their sleeves, or their head – think the gas mask that Psycho Mantis uses to block out the unwanted thoughts of others. These larger than life designs can be daft, but they’re never less than memorable.

Shinkawa has also been instrumental in bringing a different vision of masculinity to triple-A games. While Solid Snake may be muscle-bound, many of Shinkawa’s most formidable men have leaned into the slender androgyny of manga. Whatever your feelings about Raiden back in 2001, that’s been a huge positive for game culture.

Raiden’s Metal Gear Solid 2 is where Kenichiro Imaizumi’s journey with Kojima started. By Snake Eater he was a producer, and continued in that role for every Metal Gear Solid game that followed. Up until Konami disbanded Kojima Productions, that is, at which point Imaizumi joined Kojima and Shinkawa in reestablishing the studio as an independent.

The work of producers often goes unappreciated in games, since it’s practically invisible from the outside. But they are the grease that allows a project to move forward. In a room full of artists pushing for the most ambitious game possible, the producer is the voice of reason that ensures the game actually gets finished. It might sound like an antagonistic role, but really it’s about ensuring developers can do what’s asked of them on time, within budget, and for the most part bug-free. What do you imagine somebody as prone to indulgence as Kojima would do without an Imaizumi?

We might be about to find out. While Imaizumi was a fixture of Kojima Productions events, he left the studio after what one VGC source claimed was a disagreement with his fellow directors.

Audio director Ludvig Forssell’s handprints are all over Death Stranding, like the BT markings on Sam Porter Bridges’ backpack. As with the BTs, though, his work can go unnoticed. The big musical moments in the game go to American-Icelandic indie project Low Roar. Forssell’s soundtrack instead amplifies the game’s themes in the background: the clockwork rhythms of deliveries and infrastructure, and the squelching buzz of the deathly connection underlying it all.

You can see Forssell, however, in the BBC documentary about the final weeks of Death Stranding’s development. While Kojima brags about being the only game creator he knows to edit his own launch trailer, it’s Forssell knuckling down to create the audio mix from scratch. And you can also see him in The Phantom Pain, too, as a Soviet platoon commander. 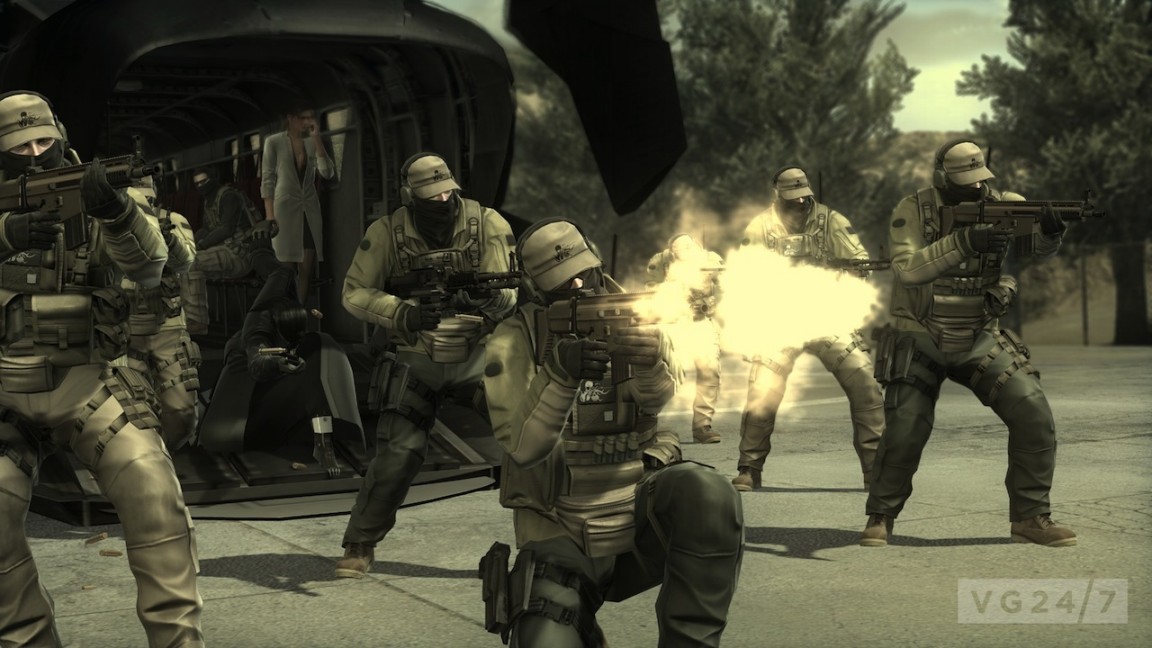 There are fewer stranger paths to prominence in games. Ryan Payton began his career as a journalist, but switched from interviewing Kojima to acting as his interpreter and liason with Konami US. Then he threw himself into Portable Ops as a designer, and became a driving force in westernising Metal Gear Solid 4 at a time when Japanese games still rarely crossed over. If you found Metal Gear’s controls got significantly less fiddly during the PS3 era, you’ve got Payton – and his boss, Ken Imaizumi – to thank.

Sadly, Payton didn’t stay, leaving the MGS team to work on Halo. But you can still feel that push towards the best of Western design convention in Kojima Productions’ DNA. While the cutscenes may not be streamlined, the action undoubtedly is. And Payton went on to direct his own ultra-streamlined stealth game in Republique, controlled through CCTV cameras and finger presses alone.