Red Dead Redemption 2 is coming to Steam on December 5th.

Rockstar announced the release on Twitter, marking the Steam release exactly one month after it released on Epic Games Store and Rockstar’s own launcher client. 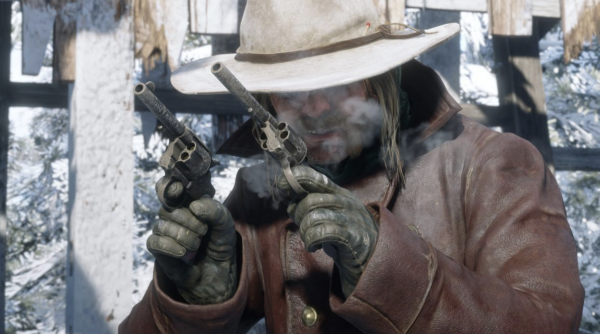 The game’s PC port has had some issues since its launch, with some gamers reporting technical issues. Rockstar has responded quickly with many updates and patches, aiming to fix the problems as quickly and seamlessly as possible for those affected.

Otherwise, the PC port marks the best version of one of this generation’s best games. Updated graphics and increased frame rates make for an even better gunslinging cowboy experience. Not to mention all sorts of great mods made possible by the active PC community.

You can see Kirk’s full review of Red Dead Redemption 2, featuring an updated score since the PC port here.