Looking for some good Black Friday Nintendo Switch deals? There hasn’t been much revealed for Nintendo’s console yet, but Walmart is beating the holiday rush with a new Switch bundle deal, and it’s the best we’ve seen yet.

Walmart, particularly, has been on a roll with the early Nintendo Switch bundles, but the current bundle that the retailer is offering is the best yet. The Nintendo Switch and Spyro Reignited Trilogy Bundle for $299.00 essentially give you a copy of the Reignited Trilogy for free! In particular, these Spyro remakes would be great for children, and if a Switch was on their wishlist, you can save money grabbing this bundle and have one less thing to worry about! Of course, Spyro is a great game for adults too, so no one would blame you if you grabbed this bundle for yourself.

This is not the only Switch Bundle Walmart has at the moment, either. You can instead get the Nintendo Switch and Minecraft Bundle for $299.00 if Spyro isn’t to your liking or you own the trilogy on another console. If you’ve been hoping for a deal on a Switch Lite, Walmart’s Switch Lite and Pokemon Bundle for $238.99 saves you a bit of money on the handheld and the new Pokemon title. It’s not a huge discount, but both the Switch Lite and the Pokemon titles are recent releases, so any discount is pretty good! 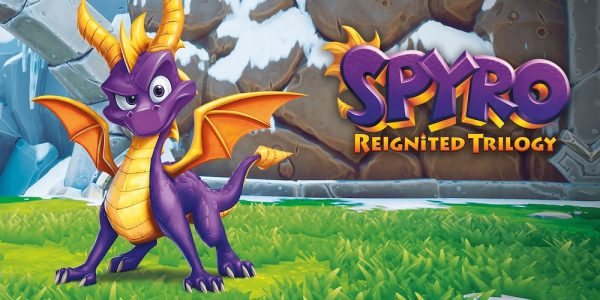 If you’re looking for more Switch games to go with the new console, Best Buy has you covered. A few first-party Nintendo titles are on sale, like the fantastic The Legend of Zelda: Breath of the Wild for $39.99. Third-party titles are also on sale, with the Crash Bandicoot N. Sane Trilogy for $19.99 and The Witcher 3: Wild Hunt Complete Edition for $44.99.