Rocket Radars at the ready! Team Go Rocket are taking their invasion of Pokemon Go to a whole new level as leaders Arlo, Cliff, and Sierra – along with big boss Giovanni – join the battle with legendary Shadow Pokemon.

There are a few hoops you’ll have to jump through to add the new legendary shadow Pokemon to your team. First you need to beat regular Team Go Rocket Grunts to collect Mysterious Components and build a Rocket Radar, which you can then use to track down Arlo, Cliff, and Sierra to rescue their Shadow Pokemon. 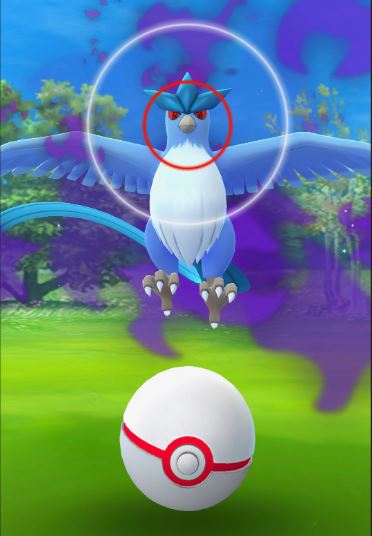 In the background players will receive a new Special Research: Looming in the Shadows, which once completed will unlock an encounter with Giovanni himself, giving you a chance to liberate his special legendary Shadow Pokemon too.

Long-time series fans will recognise Giovanni’s trademark slicked-back ducktail from his time as the old-school leader of the original Team Rocket, only this time he’s rocking the sports-luxe look and a pair of silver Cuban heels straight out of Prince’s Paisley Park wardrobe. 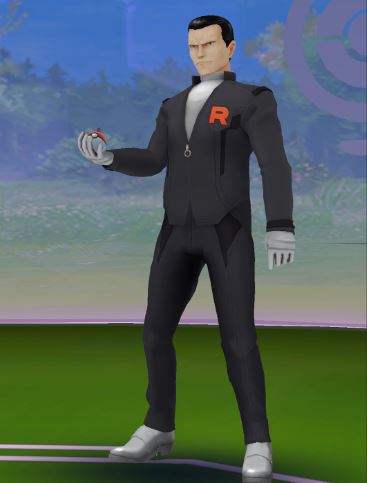 Other players won’t be able to help you out when you battle a Team Go Rocket leader even if they have a Rocket Radar, but multiple players will be able to discover hideouts in the same place.

Things aren’t straightforward when you get the Super Rocket Radar either – you might run into some regular Grunts pretending to be Giovanni as well.

If you want even more detail, we suggest you check out the official Niantic blog post on Giovanni’s arrival.

Looming in the Shadows quest steps, objectives and rewards

Meanwhile, the actual Looming in the Shadows Special Research quest line has an entirely unique set of quest objectives. It’ll come in six different parts – with the parts releasing incrementally over the course of a few weeks. There are two stages of Looming in the Shadows available as it currently stands, and they are:

Team Go Rocket battles were released earlier this year as a big PvE update to the game. Team Rocket Grunts appear randomly at Pokestops for about 30 minutes at a time, battling players who get close.

This event comes after the announcement that Pokemon Go is introducing a new competitive PvP league in early 2020.

Since you’ll be battling, here’s our full Pokemon Go type effectiveness chart. And how about brushing up on the generation 5 additions to the Pokemon Go egg chart?