Once you’ve completed the main story of Destiny 2: Shadowkeep you unlock access to some special bounties from Eris Morn in Sanctuary on the Moon. They task you with searching out specific Lost Sectors in the lunar landscape. Here’s how to complete the Lunar Spelunker bounty and find K1 Communication, K1 Logistics, and K1 Crew Quarters. 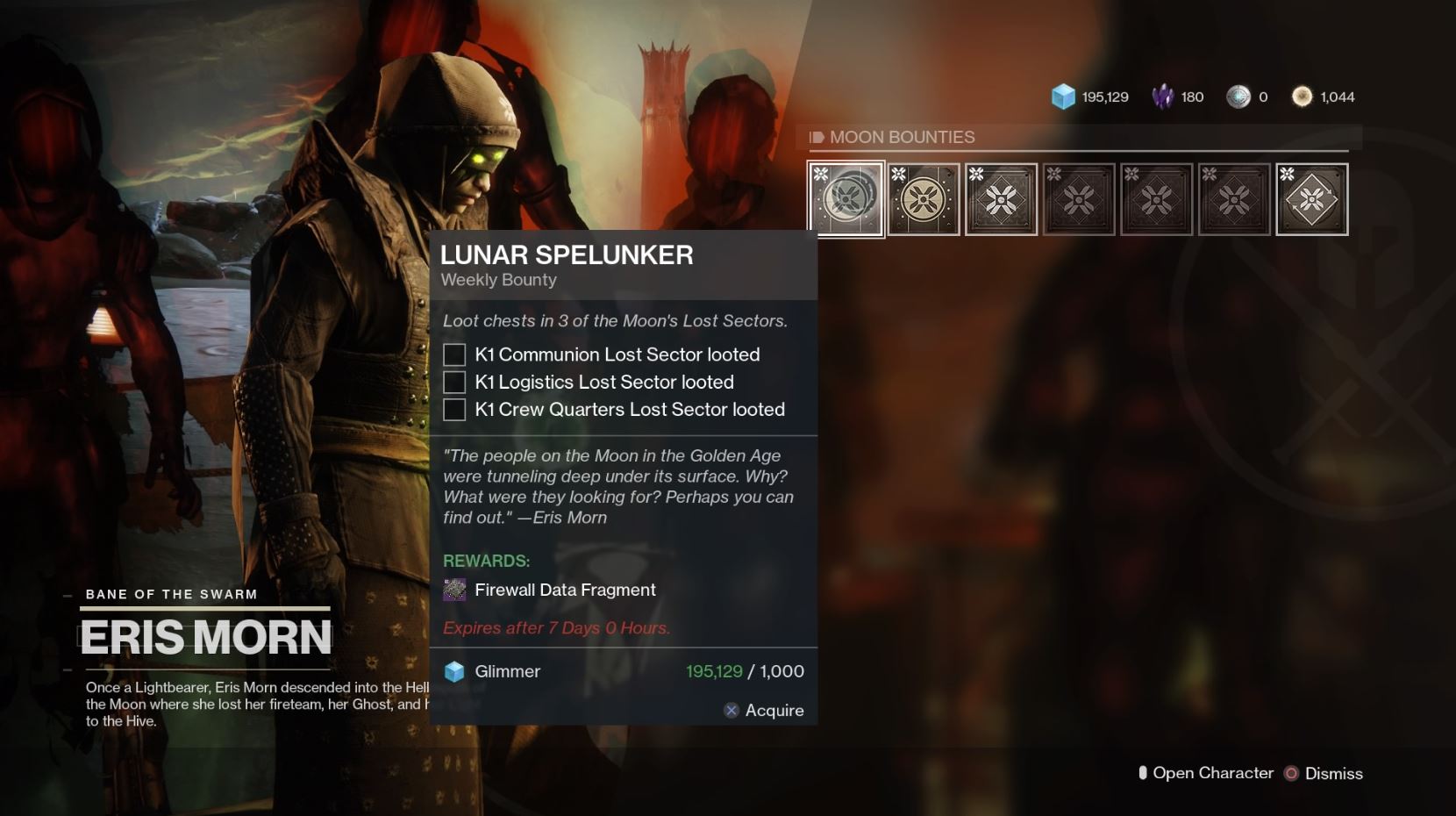 Of course you could go by process of elimination and tick off the dot and curved line markers everywhere on the map, but that’s not the most efficient use of time – so here’s exactly where you need to go.

Where to find K1 Communication

K1 Communication is the Lost Sector in the east of the Anchor of Light, which is the eastern area of the Moon. 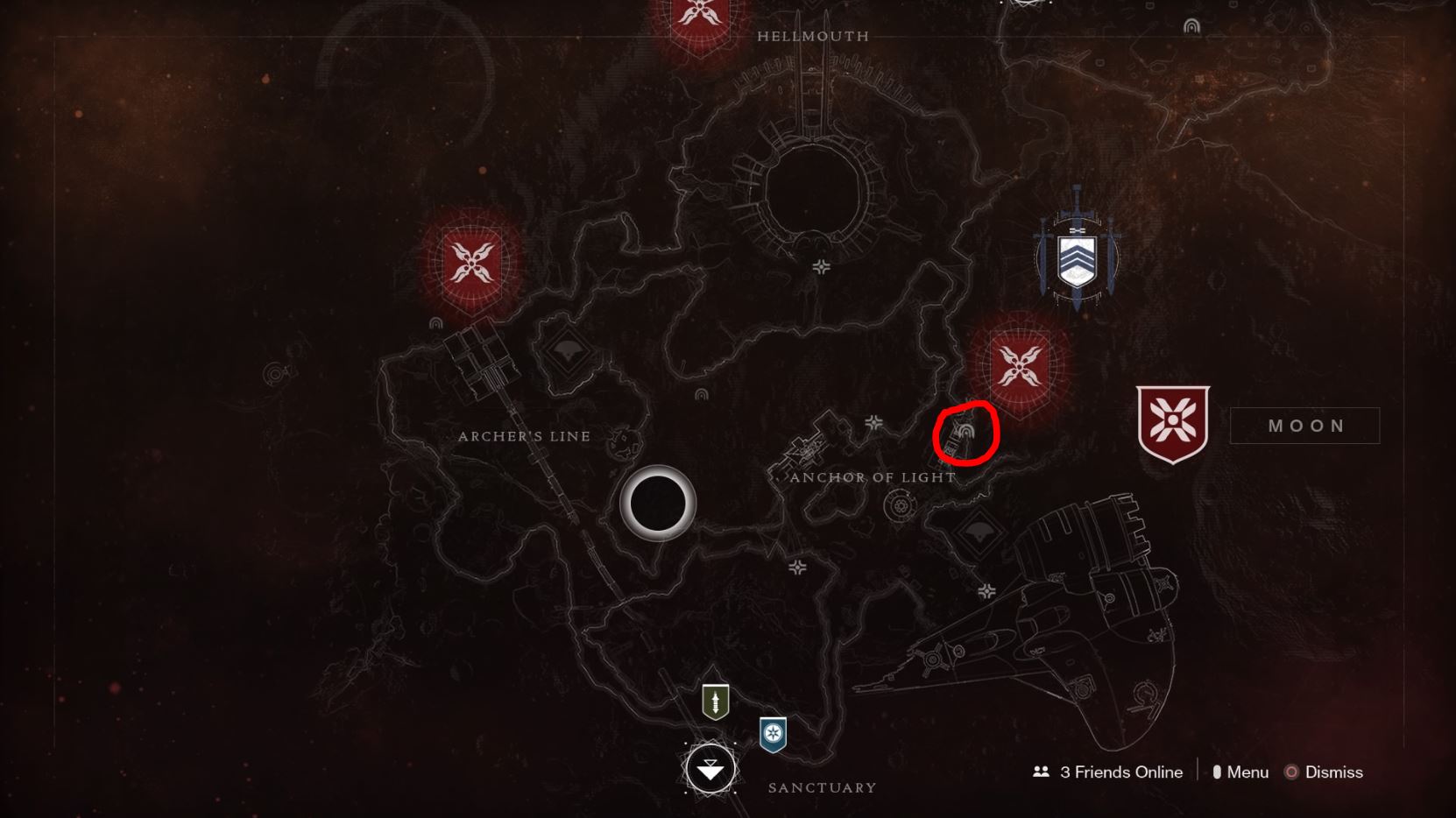 Look for the secret entrance in the building with a dark blue/ purple tarp and the Aeronautics of China logo with “First Light Lunar Installation” underneath it.

You’ll turn right through some double doors and then go down a couple of ramps into the lunar tunnels.

Where to find K1 Logistics

You can find K1 Logistics in the north of Archer’s Line, which is the western area on the Moon. 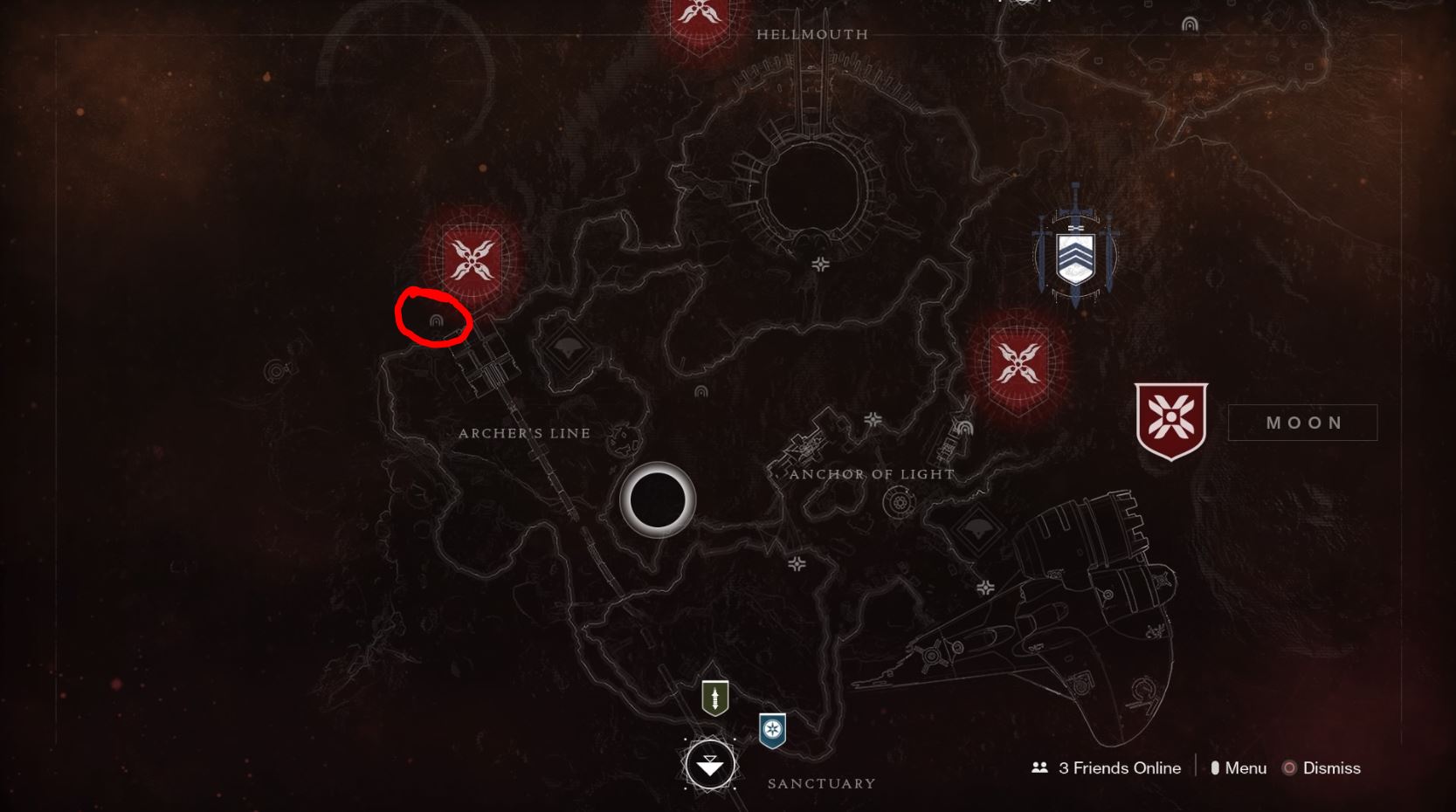 This is one of the simpler entrances to find. As you approach the building here you’ll be met with some Fallen enemies outside, then another group just inside. You’re looking for the ground floor of the large structure you can see on the map – it’s the one with the Aeronautics of China logo printed on the wall above the large illuminated doors. 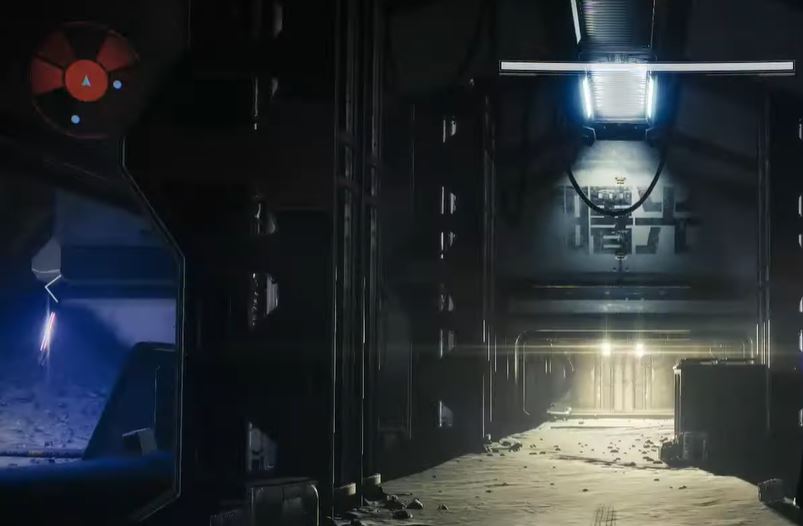 To get to K1 Logistics, go through the illuminated doors in the picture above, then through the open double doors on the other side of the room, then around to the left, then turn right and go under the debris.

Jump down the shaft labelled “07” to get to the Lost Sector.

Where to find K1 Crew Quarters

Finally, the K1 Crew Quarters is probably the trickiest to track down, since it’s tucked away from the main point-of-interest in the area.

To find this Lost Sector, head to the south of The Hellmouth area, and look for the icon on the map. 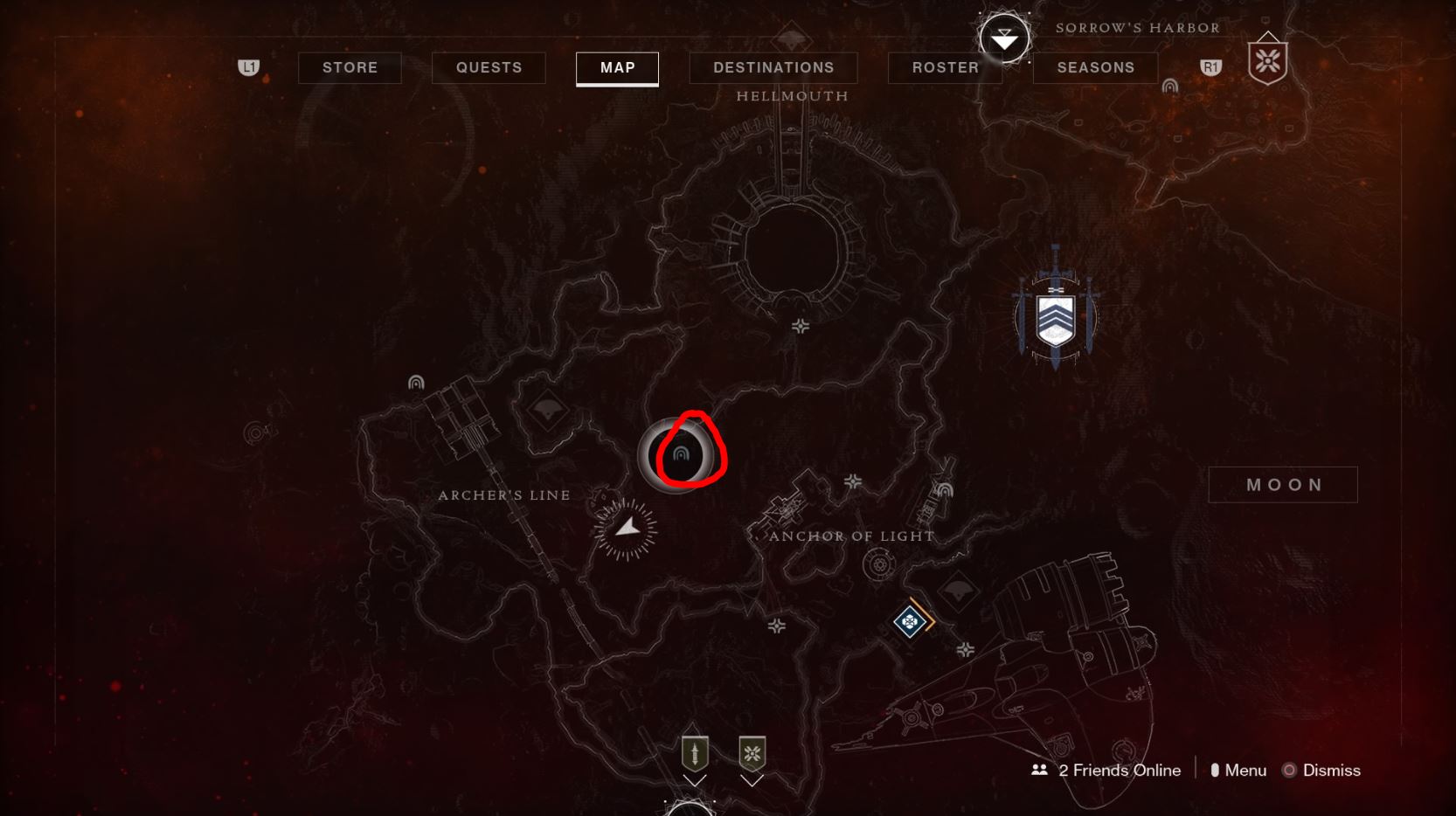 Just to the north of the icon, you’re looking for a white building with the Aeronautics of China logo on again, which you’ll find a tunnel to K1 Crew Quarters inside of. 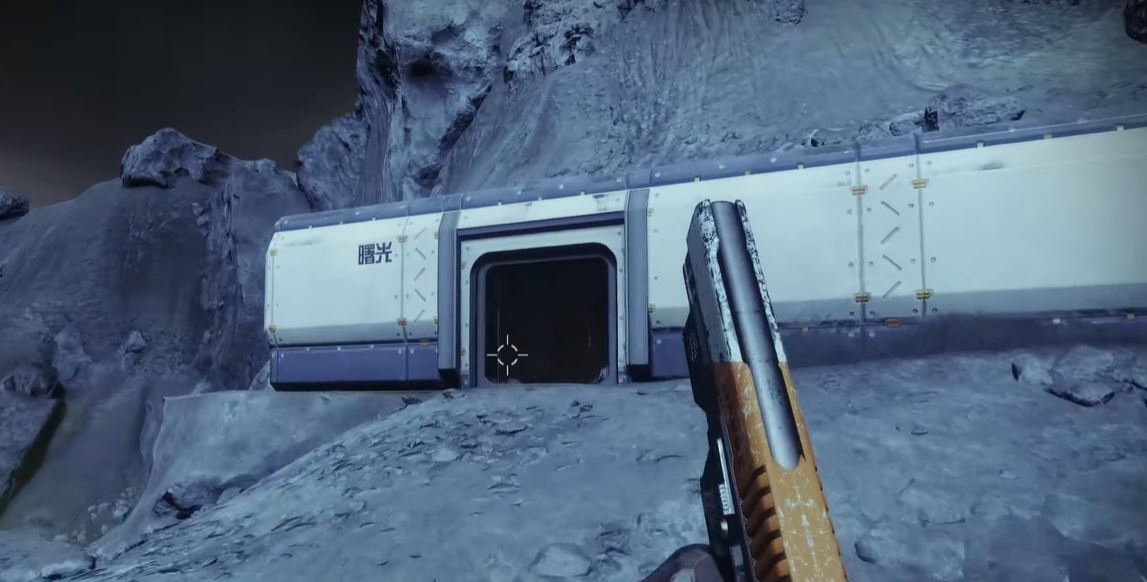 The painted Lost Sector icon is a bit misleading here, since it’s painted on a different building close-by. 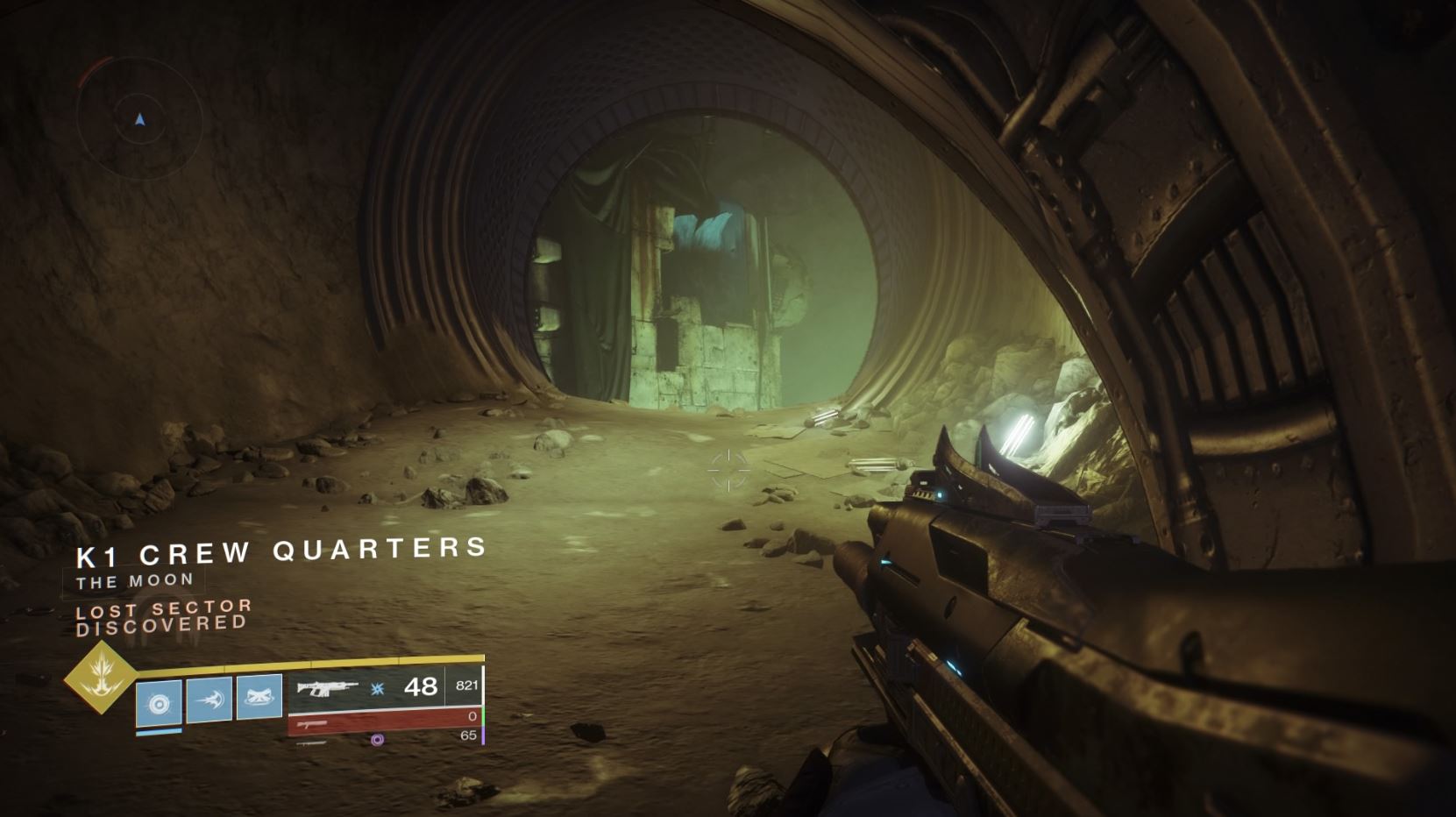 If you’ve made it this far in Destiny 2: Shadowkeep, then you’re ready to dive into Nightmare Hunts and the Lectern of Enchantment.

If you’re looking for more space secrets to uncover, then here’s where to find the hidden Jade Rabbits in Destiny 2: Shadowkeep. And here’s where to track down the Moon’s Dead Ghosts.

By now you’ve probably also made enough season progress to unlock the brand-new The Gatelord’s Eye Artifact – which gives you powerful mods as you level it up through play.