Apex Legends Season 3 – Meltdown kicked off today, which means the patch notes are available to peruse. In them, you will also become versed on Crypto’s abilities.

Apex Legends Season 3 kicks off today, and as you know, a new season means a new character: Crypto.

Crypto uses specialized drones for reconnaissance and to keep out of middle of things as much as possible. He comes with three abilities:

Along with Crypto comes the new map, World’s Edge located on the planet Talos.  World’s Edge is a cliffside mining town which features large skyscrapers frozen by a chemical explosion. That’s not the only icey thing on the map, as the hills are also covered in ice. If you get too cold, you can always head over to the arena which features molten lava. That will surely warm you up.

World’s Edge will be the only playable map at the start of Season 3 across regular and ranked matches. As the season progresses, Respawn Entertainment said it will be looking at “data, sentiment, and feedback” to help it determine the “best way to bring Kings Canyon back into the mix.”

Elsewhere in the notes, you will notice changes to the Legends and weapons meta, a Leaver Penalty added to Ranked League for season 2, and plenty of bug fixes.

We’ve popped in the rest of the patch notes for you below.

This energy rifle/sniper takes a second to warm up and will do minor damage to players if you keep a bead on them before delivering a mighty blow to whomever is on the receiving end of it. The Charge Rifle is part of the standard loot pool and can be found all over the map.

[Designer Notes: We’ve pulled back additional nerfs for further testing, but Wraith’s power balance is definitely on our radar.] 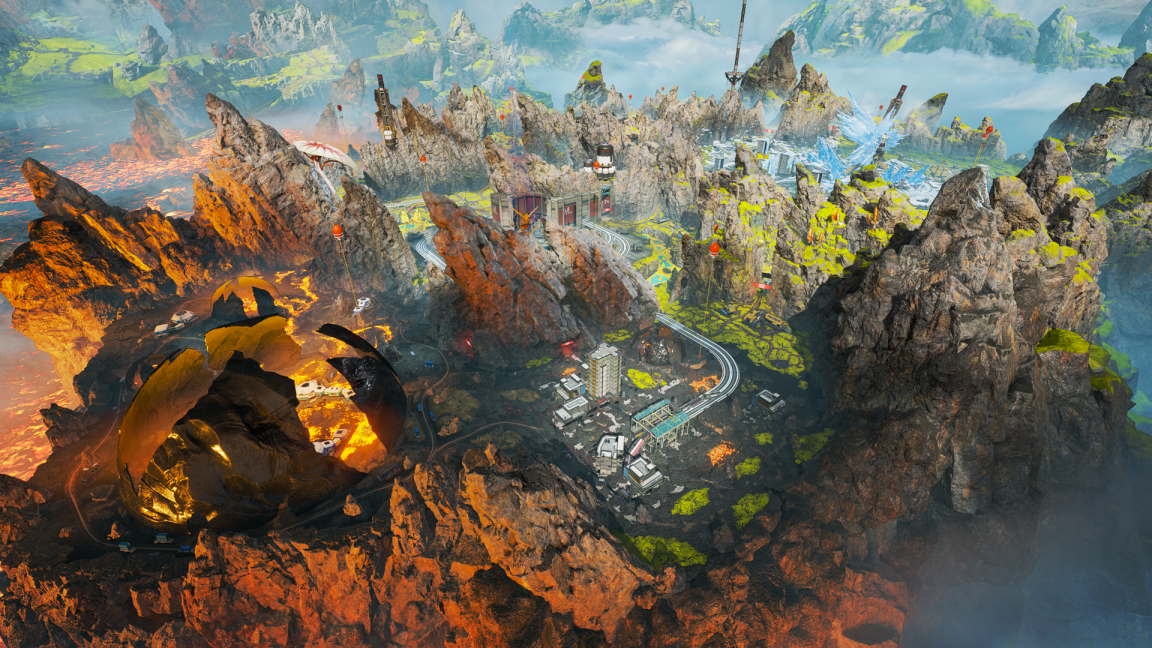 *[*Designer Notes: We think the number of hop-up types in the game is about as high as we want to go right now when we consider loot dilution and the likelihood of finding a desired hop-up. Going forward, we intend to rotate hop-ups each season — some may be removed from the loot pool to make room for new or returning ones. Below are the changes we’ll be making to hop-ups for Season 3.]

*[*Designer Notes: For Season 3 weapon changes, our goals were to encourage and improve longer range gunfights and reduce power on some of the weapons that have been dominating lately. We will of course be closely watching data and player feedback on these during the season.] 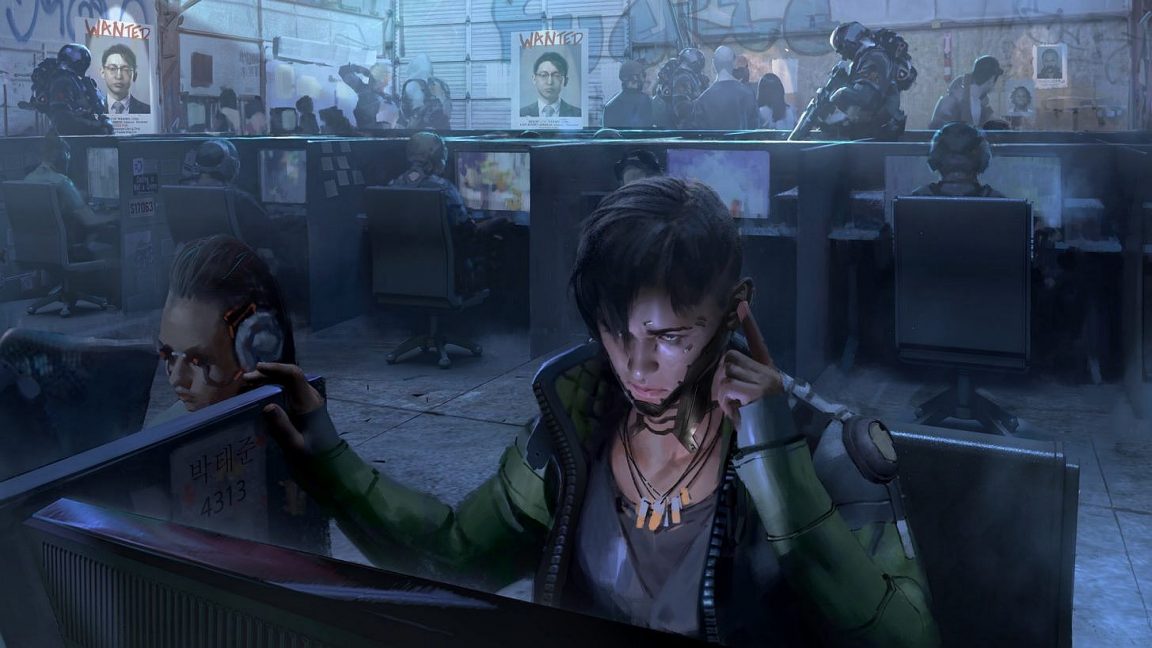 We’ve swapped out the previous set of Gold Weapons with some fresh new ones for Season 3. Keep an eye out for these fully kitted beasts that all include tier 3 versions of all compatible attachments, hop-up, and the following optics:

You can check out the full details for Series 2 and learnings we got from Series 1 in our Ranked Blog here. Some highlights of the changes we’re making below.