A new season of content has arrived for Call of Duty: Black Ops 4, and the theme is good vs evil.

Called Operation Dark Divide, the new season of content is now available for Call of Duty: Black Ops 4 players on PS4. It will be available on PC and Xbox One once the exclusivity period ends.

The free content update is the last operation of the Black Ops season and comes with two multiplayer maps. It also features a new Blackout mode, and additional personalization items and gear.

You can also expect a new limited-time mode,Heavy Metal Heroes, across multiplayer and Blackout. 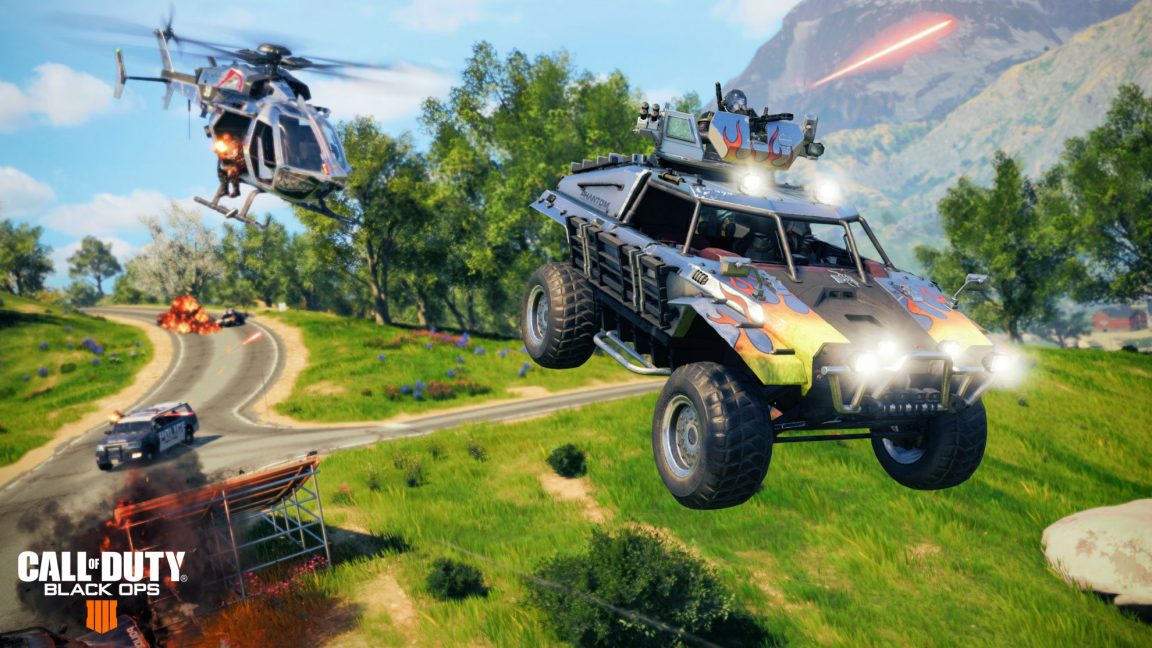 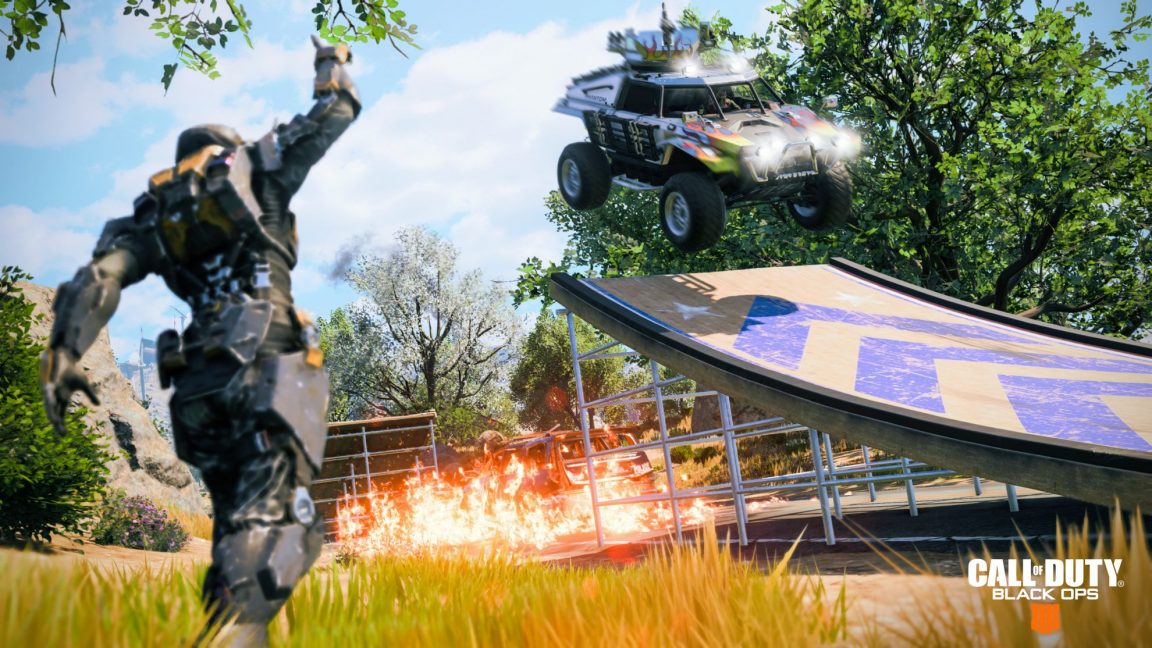 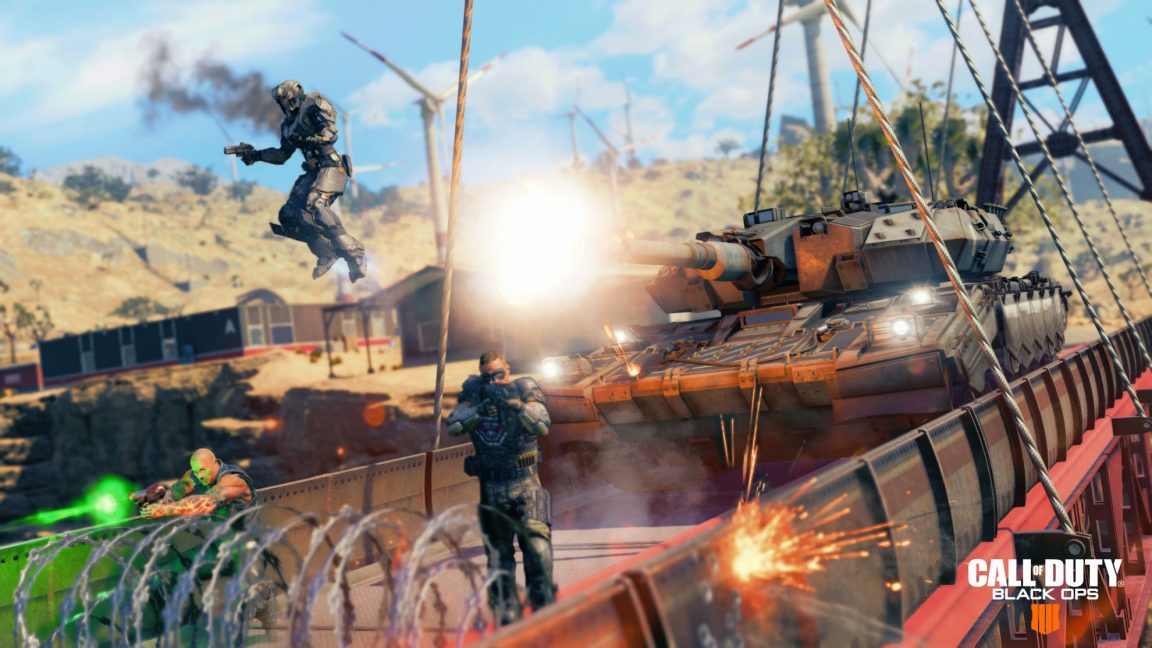 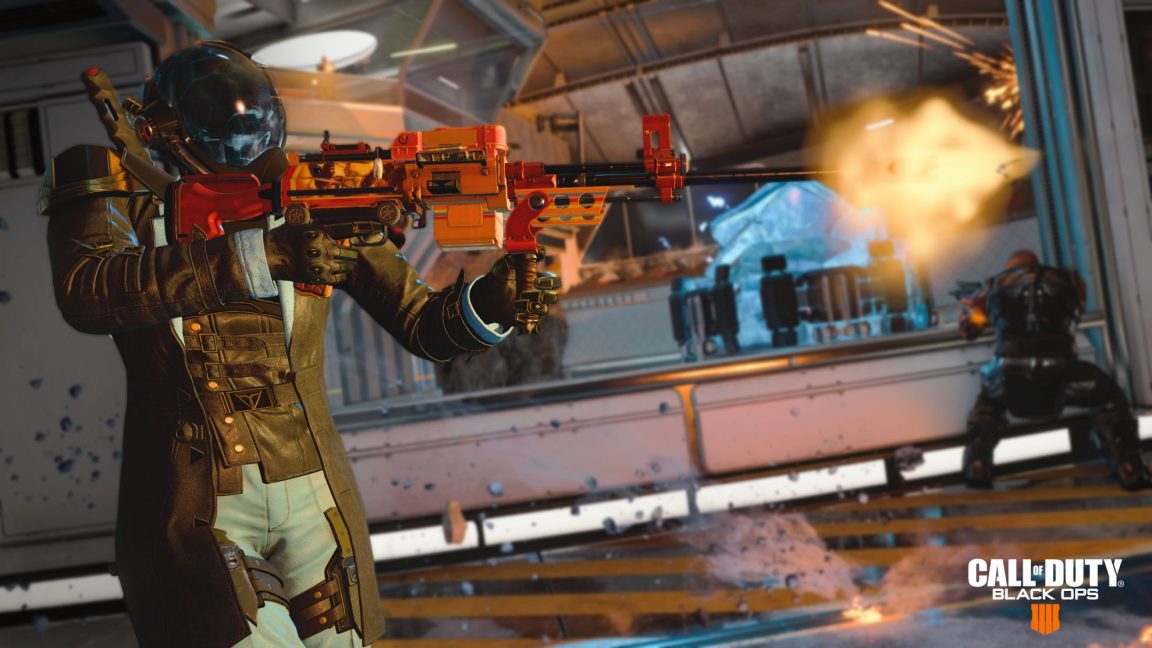 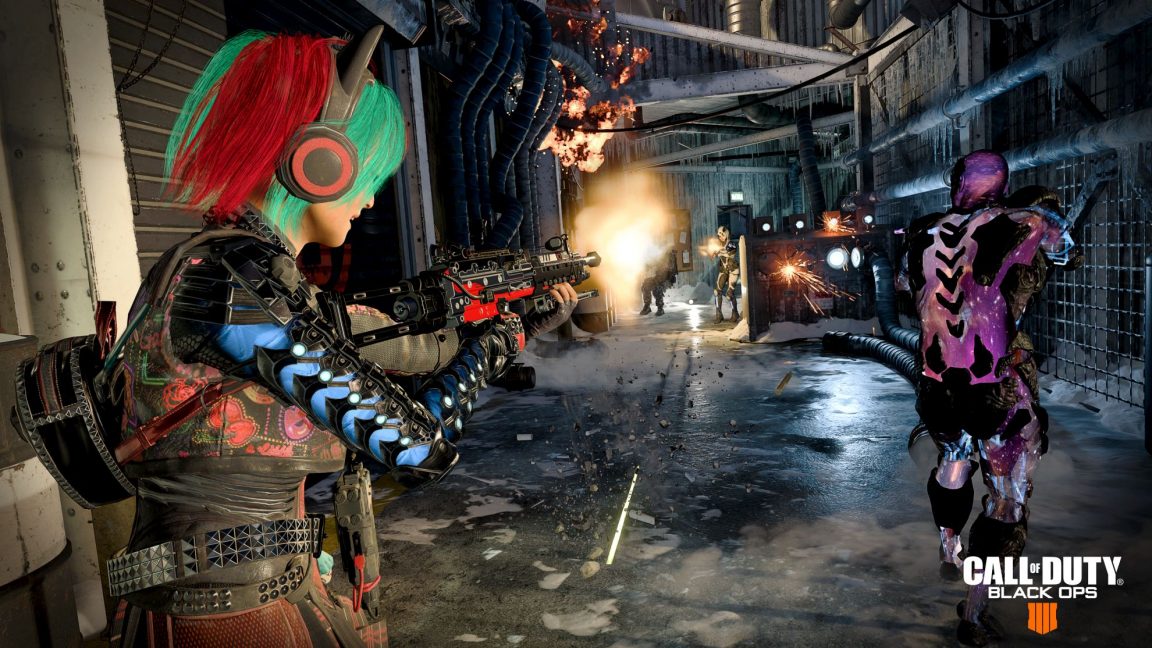 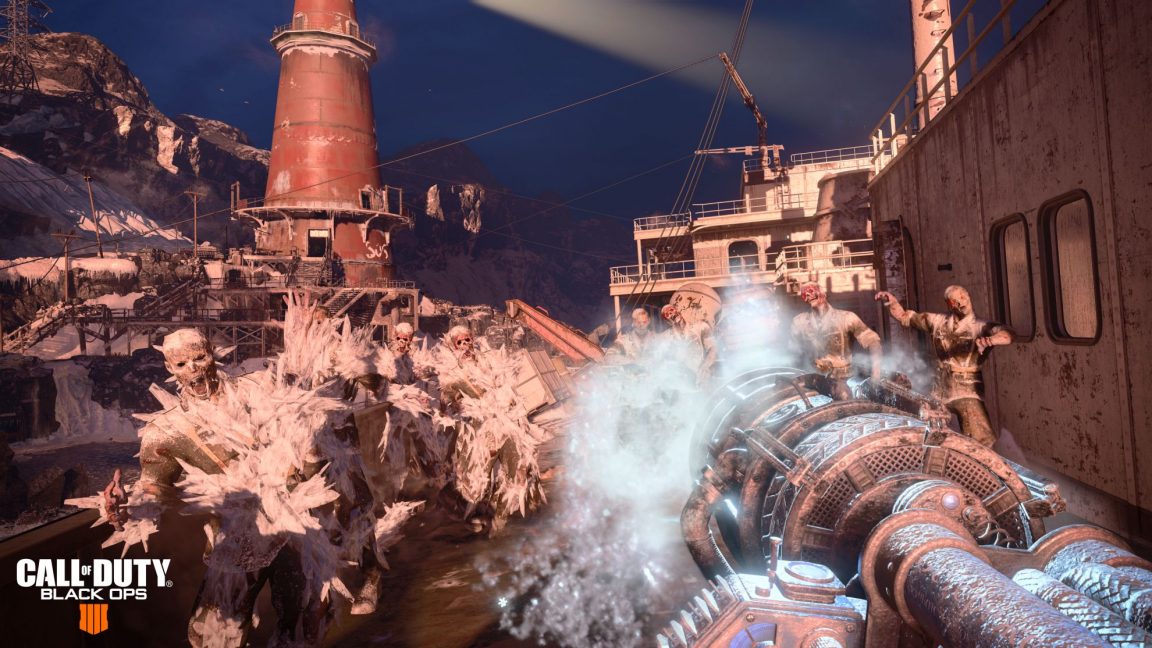 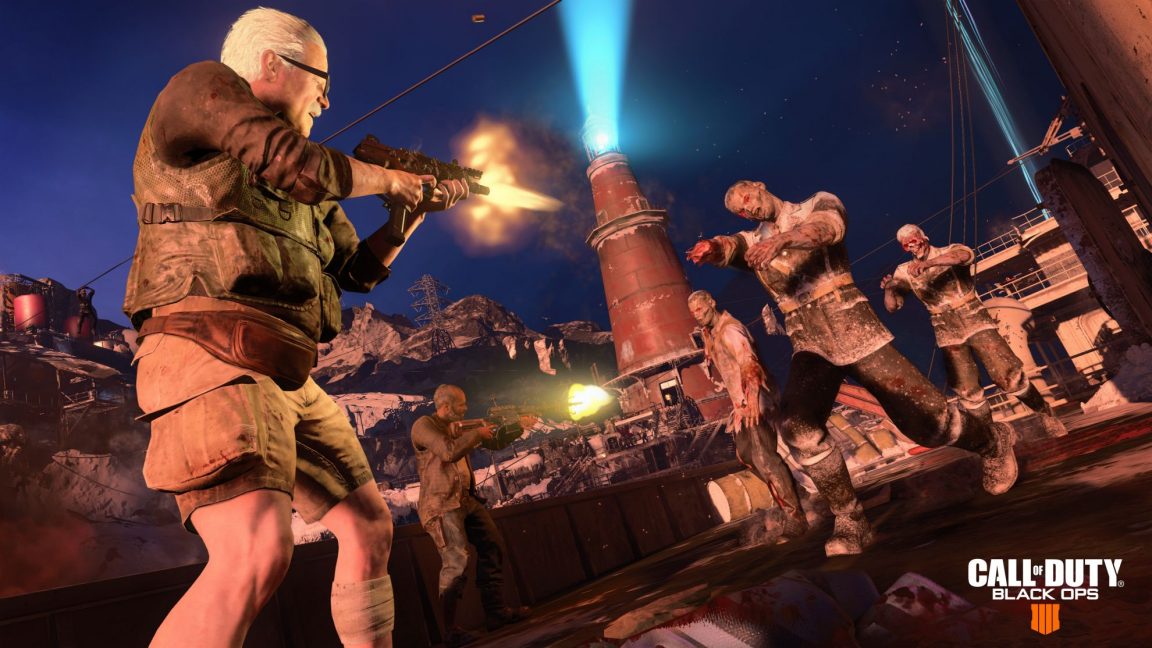 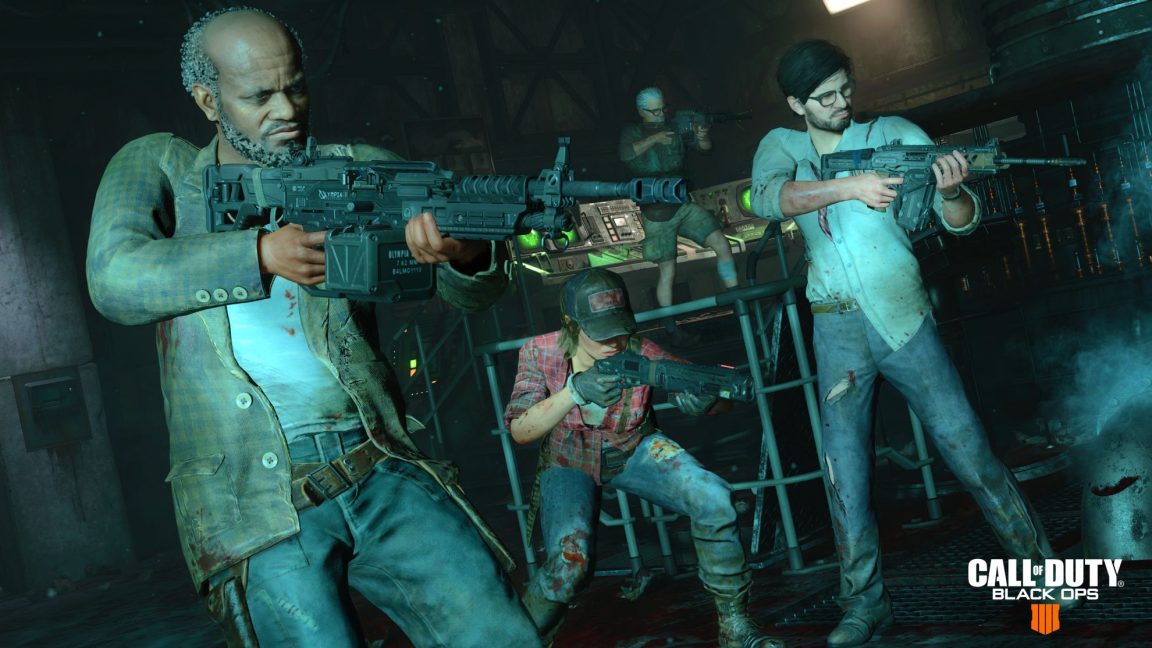 Like the free update, the pass content will be made available on PC and Xbox One once the exclusivity period ends.