The livestream begins at 11 a.m. PST today, July 8, and you can watch it here. On Twitter, the developers promised new video premieres, a gameplay reveal for AlphaOmega, multiplayer map walkthroughs, gameplay of a new multiplayer mode, and an update to the Blackout map. 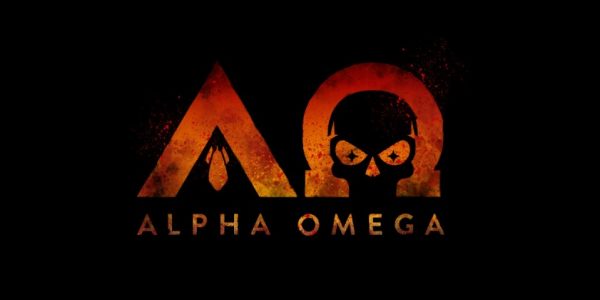 The fan-favorite Alcatraz map will return as part of the update, "along with a dark new twist," Treyarch said on Twitter. The developer also confirmed that it will restore splitscreen co-op to all Blackout modes.