Overwatch is on its way to Nintendo Switch in October.

The news was confirmed by Kotaku ahead of today’s Nintendo Direct presentation, confirming earlier rumours of the multiplayer game’s move to the Nintendo platform. 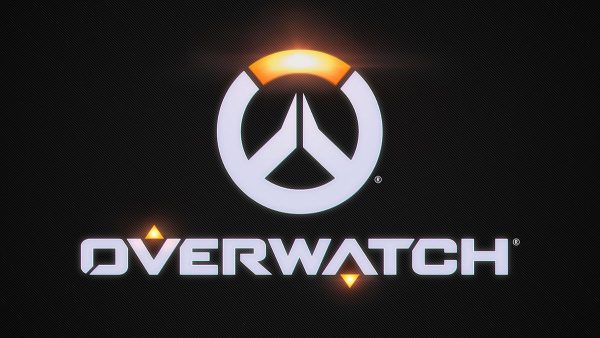 This follows last week’s appearance of an Overwatch-themed Switch case from a third-party manufacturer, which hinted at the possibility of an Overwatch port. An internal release schedule originating from an unnamed retailed leaked on Reddit was also released a week ago with references to the game’s launch on Switch and a release date of October 18.