Fire Emblem: Three Houses is a tacticians’s dream, with characters flexible to shift from role to role depending on what you envision for them. But to get the most out of the game, the combat mechanics and each character, you’ll want to plan out your character classes ahead of time and hand pick the best classes for each character.

Classes in Fire Emblem fall into a few different categories – there’s Beginner Classes, Intermediate Classes, Advanced Classes and finally Master Classes, the be-all, end-all. There are also a handful of Hidden Classes and Unique Classes, which we’ll also talk about a little shortly.

As a rule of thumb, we advice you work backwards: think about what late-game class you’d like to have as the best class, the ultimate result for any given character. Then work backwards from there. Specific classes have specific skill sets, so if you plan to have a character become a Great Knight in the late-game, you shouldn’t waste your time on abilities like Reason or Bow in the run-up to the Great Knight Certification.

This is all due to how you change class in Fire Emblem: Three Houses – by going through a class certification exam at school. Each class has certification requirements – also known as a list of ranks for your various skills. The Archer class, for instance, naturally requires a character to have a C-Rank ability with Bows. Without that, you won’t be able to switch to that class.

This means time spent messing around with various classes in the early game can actually be time wasted – time spent leveling up skills that you won’t later make use of can essentially be a complete waste. This is why it’s best to plan out, from early on, what you want each character to do.

Every character has some natural affinities – skills they begin the game skilled in, something made clear in the character recruitment requirements – but you don’t need to let that dictate their future. In fact, we’d advise you pick characters you like personally first, including your pick of the romanceable characters, then build a team by assigning classes accordingly. Three Houses has a brilliantly open-ended class system in this way.

Here’s some general pointers you should keep in mind: 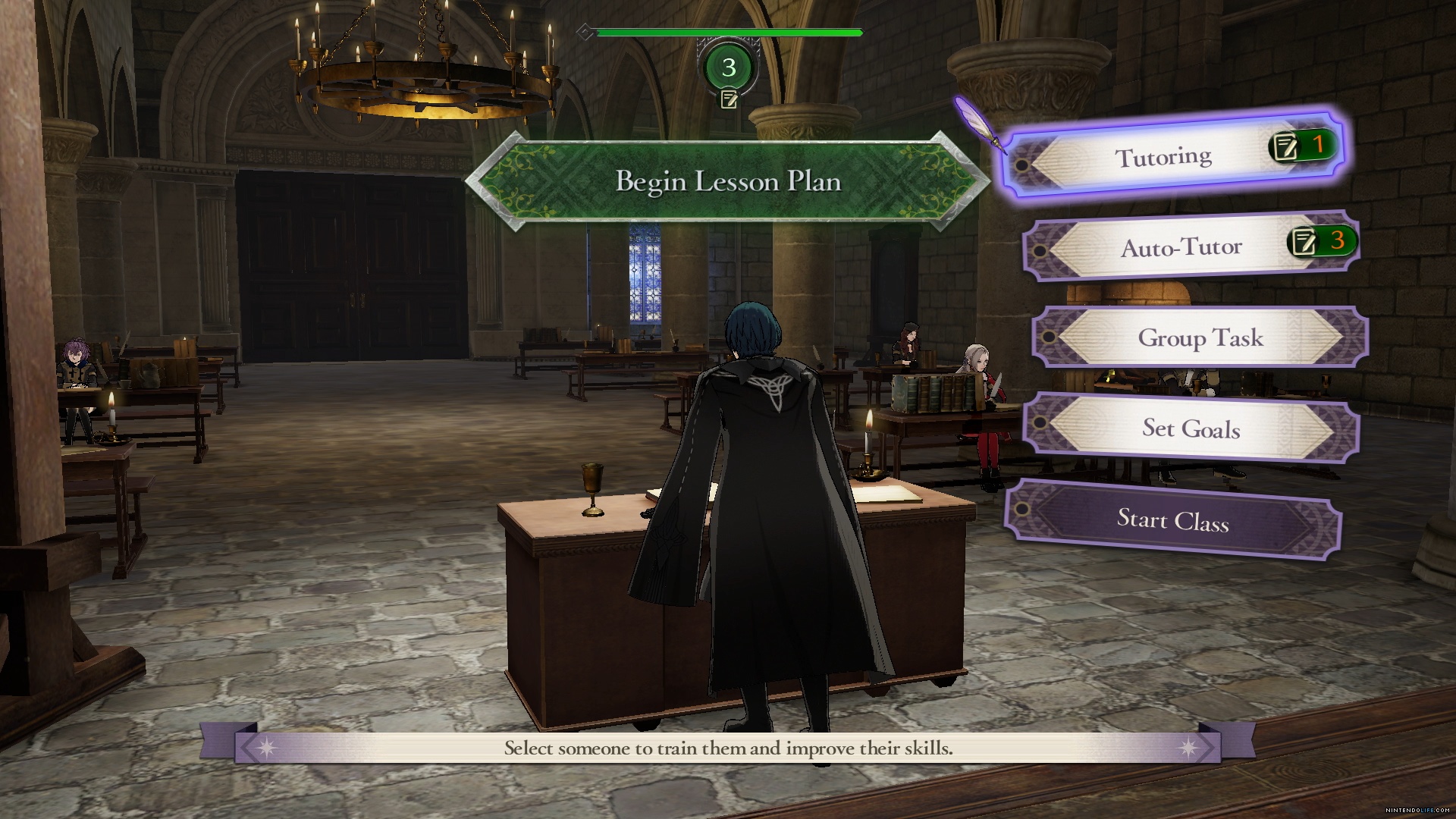 What are the best classes in Fire Emblem: Three Houses?

Ah, the age old question for a game like this, asked by min-maxing players the world over – what is the best possible class? Well, to be honest, here’s the short answer: there really isn’t a single best class. Instead, team composition is king in Fire Emblem.

Pretty much any one of the main classes is viable at any point in the game, and when you get to the late game, more or less all of the Advanced and Master classes are especially viable. What’s more, a player who plans ahead and dedicates a character to a specific cause will find they become ridiculously powerful in that area – which, again, is why we advise you plan ahead in a broad sense.

Instead, focus your efforts on building a squad of characters who can handle any situation thrown at you in combat. You should have at least a couple of mounted units from early on (and more later on, as many advanced and master classes are mounted), and you should have at least one offensive spell-slinging mage and one defensive back-up who can heal and buff your crew. Think about covering your weaker, ranged characters – you’ll want at least an equal number of more tanky, physical classes who can stand between them and enemies to both take the punishment and dish out some of their own.

But most of all – try not to worry. We know – some RPGs, especially out of Japan, really do reward min/max players who shoot for the best in everything and abuse the systems of the game. Fire Emblem: Three Houses isn’t a game that requires that. It has a very reasonable difficulty, even on hard or classic mode – so try to develop a strategy of your own. But, as we said – plan ahead. So you can do that, here’s the class list…

So, here's a look at every single class in Fire Emblem: Three Houses, plus their certification requirements for actually unlocking that class change for a character.

We haven't included the unique and starter classes, as you'll be moving away from them quite quickly anyway. Be sure to check the requirements - some classes have gender restrictions or other limits.