Bungie has delayed Destiny 2 Shadowkeep and New Light from September 17 to October 1.

The studio announced today it was changing the release date for Destiny 2: Shadowkeep and New Light.

According to Bungie, it needs “more time in the oven.” It’s only a two week delay, so it could be worse.

“We didn’t make this decision lightly,” reads the announcement. “We know for some of you Destiny releases are events where you take time off of work or develop a sudden sickness that keeps you from school or work. We’re sorry for screwing up your plans and we wanted to share this information as quickly as we could.”

In the meantime, Bungie is extending Moments of Triumph through September 17. This will give you three more weeks to complete this year’s challenges and unlock the rewards. 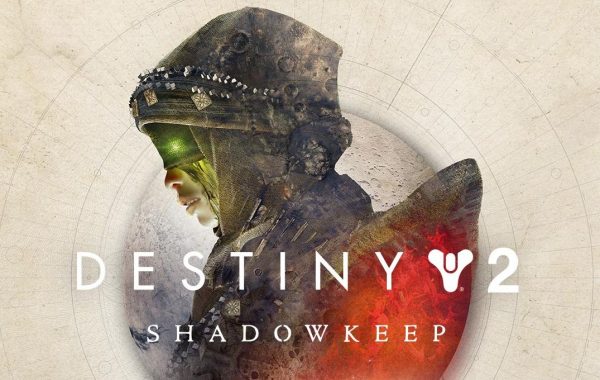 An additional Iron banner will take place the same week of September, and as a reminder, cross save is coming later this summer.

At least there will be things to do while you wait on the release of Shadowkeep. The Solstice of Heroes event is currently live, so that’s something to participate in as well.

Also, the World First for the new Raid Garden of Salvation will begin on Saturday, October 5. That’s something else to look forward to.