Ultimate lives up to its title in the Smash Bros. series, but a new Switch commercial appears to reveal one missing feature is about to make its return.

Data mining has been pointing to a potential return of a Stage Builder in Super Smash Bros. Ultimate for a good while now, but fans never quite had a way to be sure if this was teasing an upcoming update or DLC or if it was simply cut content left behind in the game – especially since the feature was present in Super Smash Bros. for Wii U, which Ultimate was clearly initially based off.

We now appear to have our answer thanks to Nintendo itself, of all places. The company just uploaded a new commercial, ‘Nintendo Switch My Way’. The advert focuses on the normal selling of the features of the Switch console – but in the very first shot of the commercial you can see one of the menus of Super Smash Bros. Ultimate on a TV screen with a new option added – to the right of the Mii Fighter and Amiibo options is Stage Builder. It’s clear as day.

Here’s the advert, and, in case Nintendo pulls it, a screen grab: 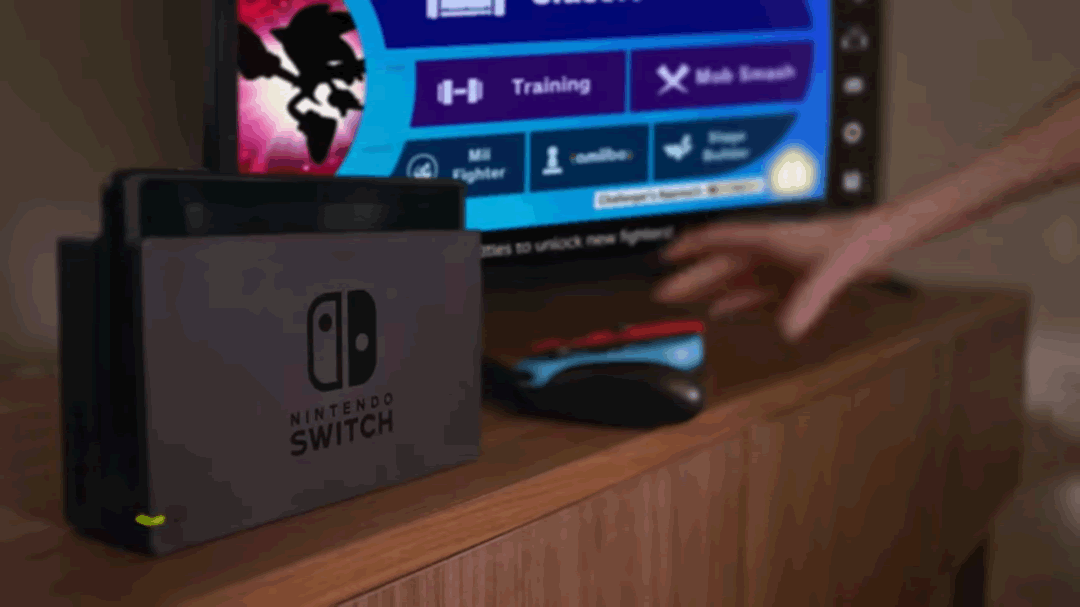 Whoops! It seems very unlikely that this is footage from an old build of the game, so this seems to pretty much confirm the Stage Builder mode is coming, as it’s likely the commercial was filmed with the newest build of the game available internally at Nintendo – complete with any upcoming updates. We know one is coming very soon, too – Nintendo already said that Persona 5 protagonist Joker would join Smash Bros Ultimate’s roster as DLC in a Spring update, which to us certainly reads as this month – especially given the egg-related hints dropped about the update. Easter seems likely. We’re also probably approaching the time when we’re set to get the next DLC character, which is rumored to be Dragon Quest’s Edrick.

We’ll find out soon, at any rate – and we’ll report on the new features and DLC as it’s added. Here’s hoping they bring back Home Run Contest as well.