New Allied Races are now available in World of Warcraft.

World of Warcraft players now have two, new Allied Races to recruit for either Horde or Alliance: the Zandalari troll or Kul Tiran human.

For the Alliance, the Kul Tiran Human race will be able to choose the Druid, Hunter, Mage, Monk, Priest, Rogue, Shaman, or Warrior class.

Both Allied Races were announced at BlizzCon 2018, and set to be unlocked after the Battle of Dazar’alor raid went live.

Along with the Kul Tiran and Zandalari, crafters can now take part in quests to earn special Tools of the Trade. These provide unique bonuses or abilities to crafted items. Unique crafting items include Synchronous Thread, the Sanguine Feather Quill of Lana’thel, and the Khaz’gorian Smithing Hammer.

There’s also “big trouble” brewing at the Brawler’s Guild with the murder of the quartermaster. You will need to solve the mystery of who killed the fella.

The new update also includes new quests in the War Campaign and new developments in Magni Bronzebeard’s mission to “heal the planet’s wounds.” Blizzard released a cinematic for this, and you can watch it below. Beware of spoilers, though.

Starting on April 17, you will be able to venture below Stormsong Valley in the Crucible of Storms, an upcoming two-boss raid. It will lead in to the story of Battle for Azeroth’s second content update, Rise of Azshara.

This update also includes other scheduled events and activities that will start appearing in the weeks and months ahead, including a roller coaster to ride when the Darkmoon Faire kicks off.

New holidays such as the Wanderer’s Festival in Pandaria and the  Free T-Shirt Day are just two other scheduled festivities to look forward to.

If you play World of Warcraft, you’ll find there’s more to the update than the aforementioned. Hit up the link for more information. 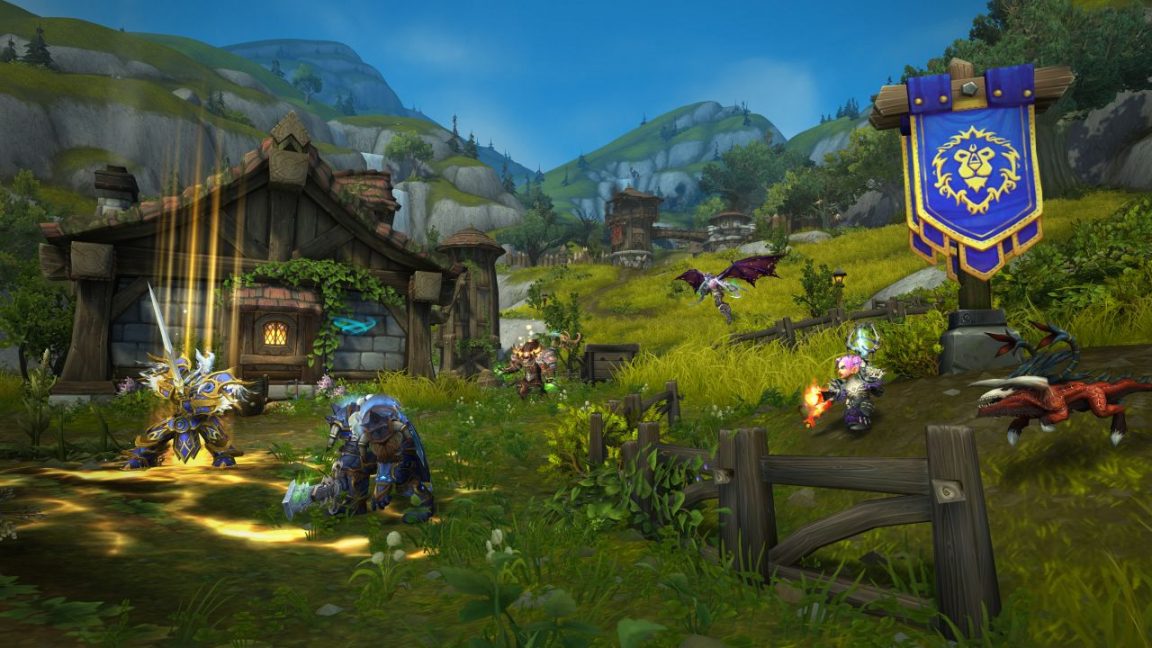 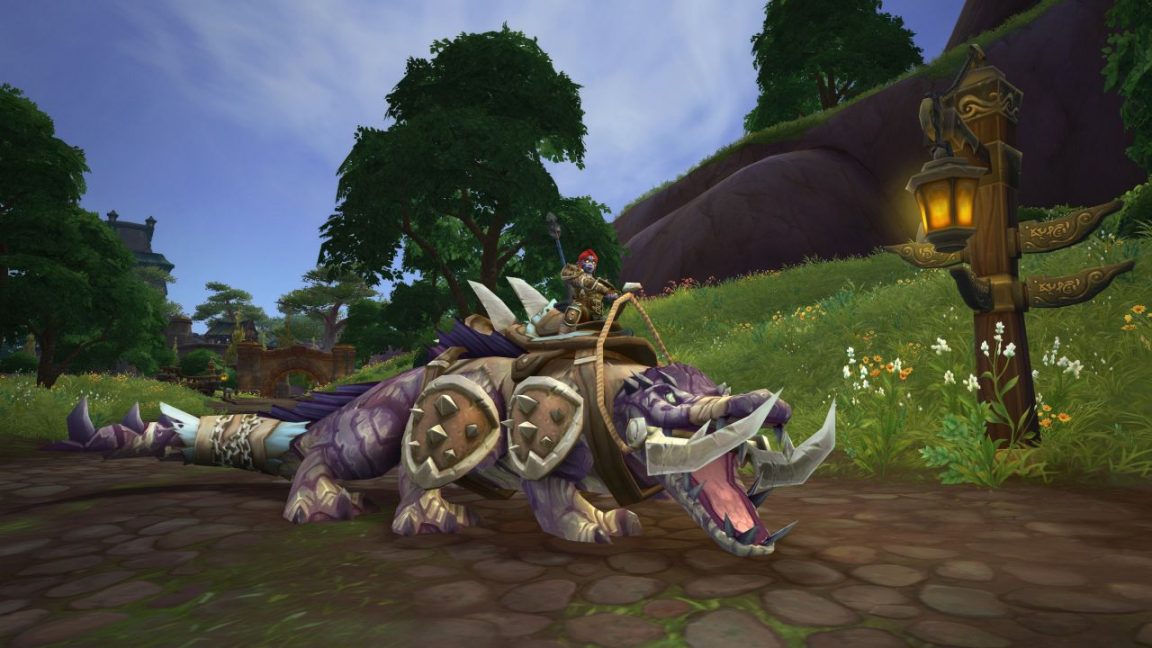 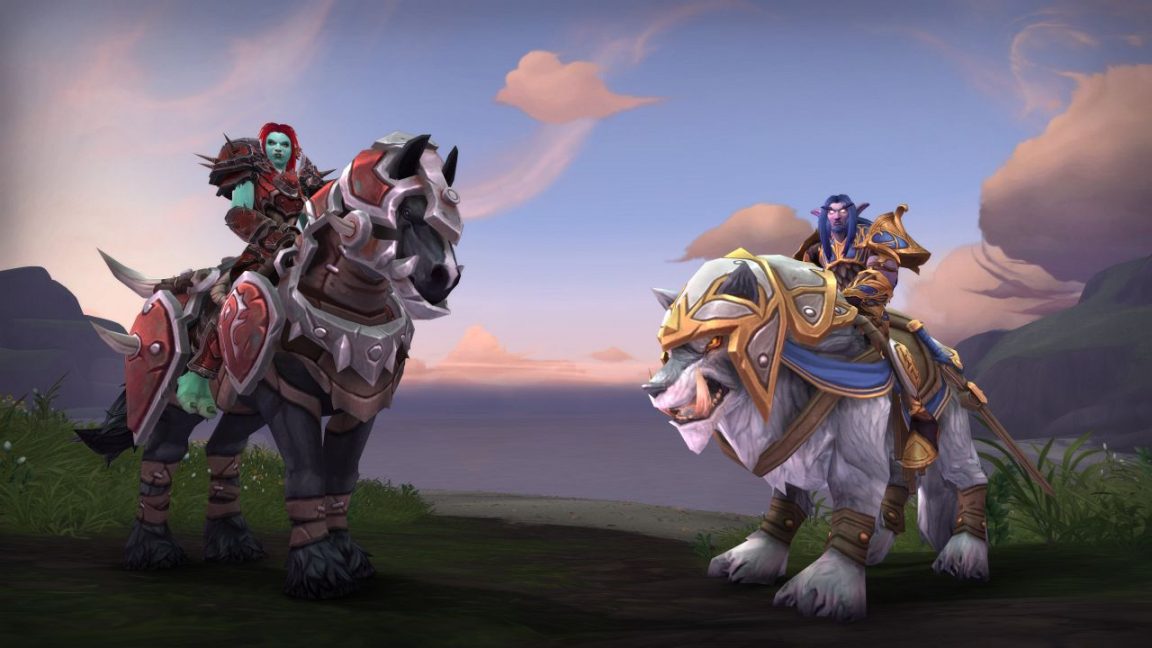 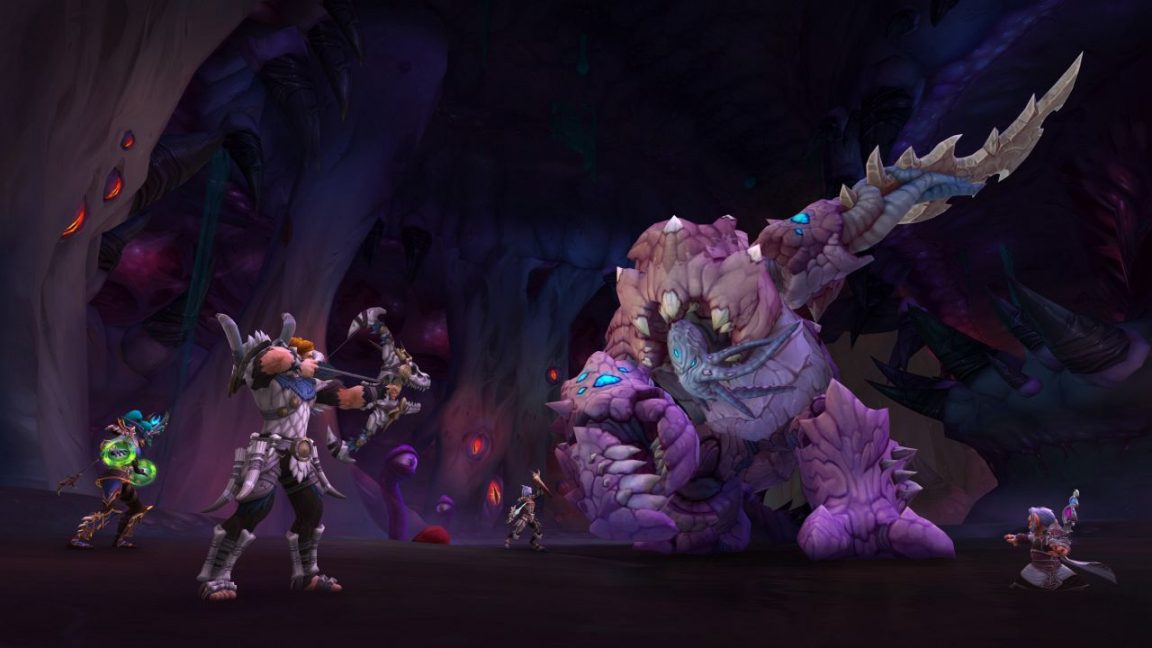 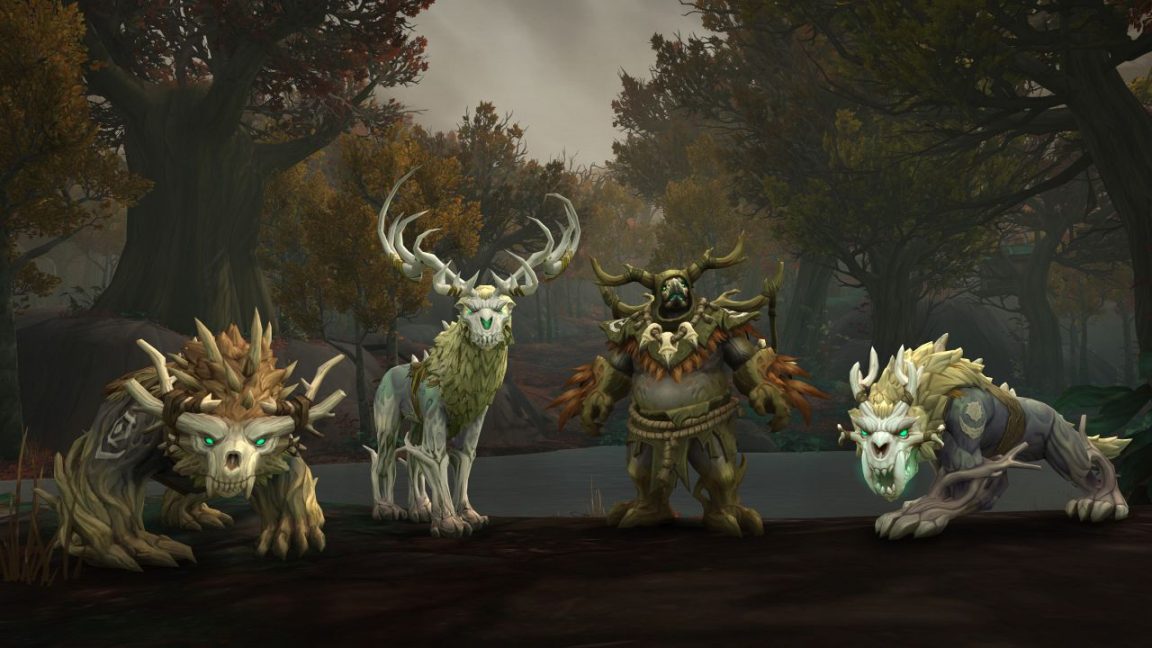 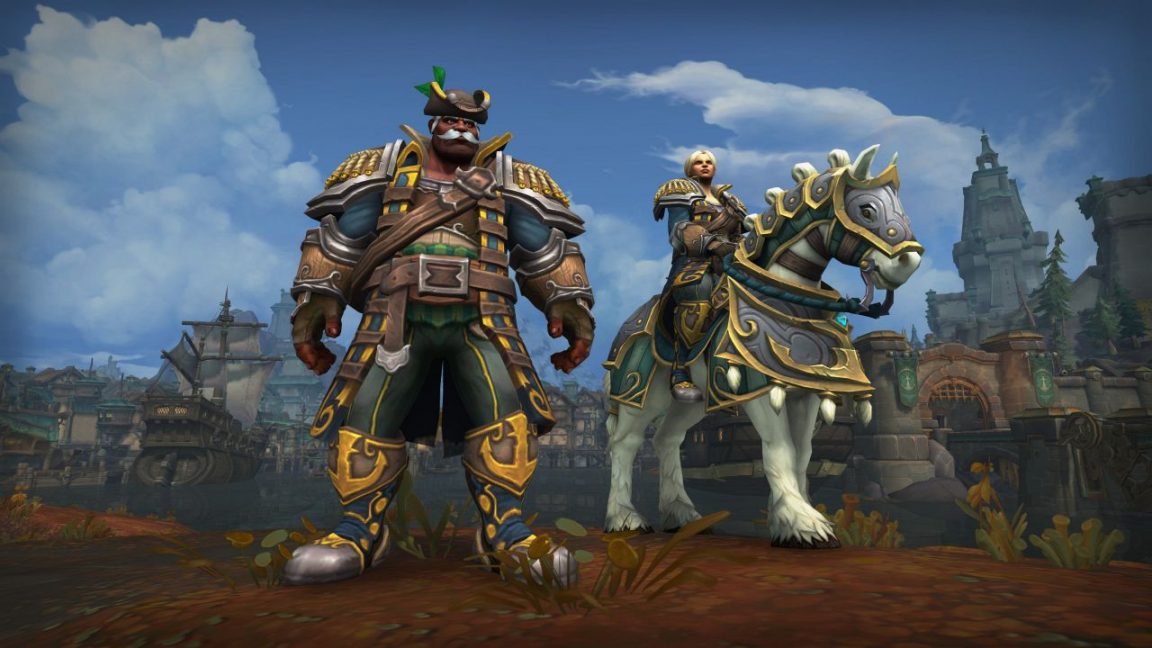 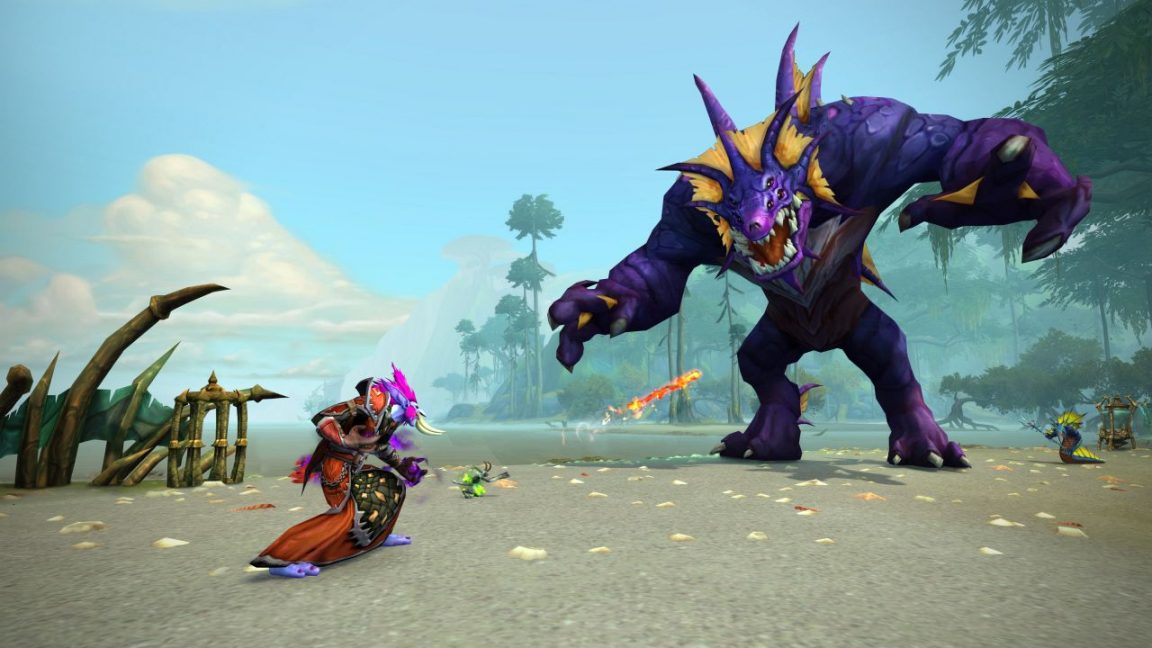 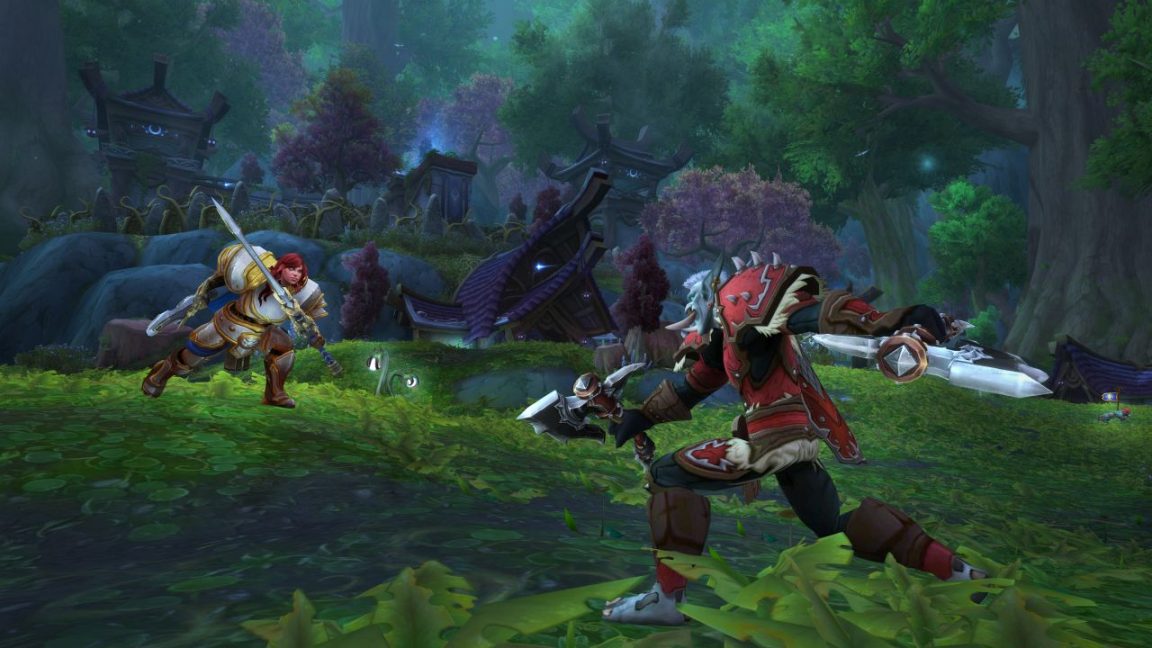 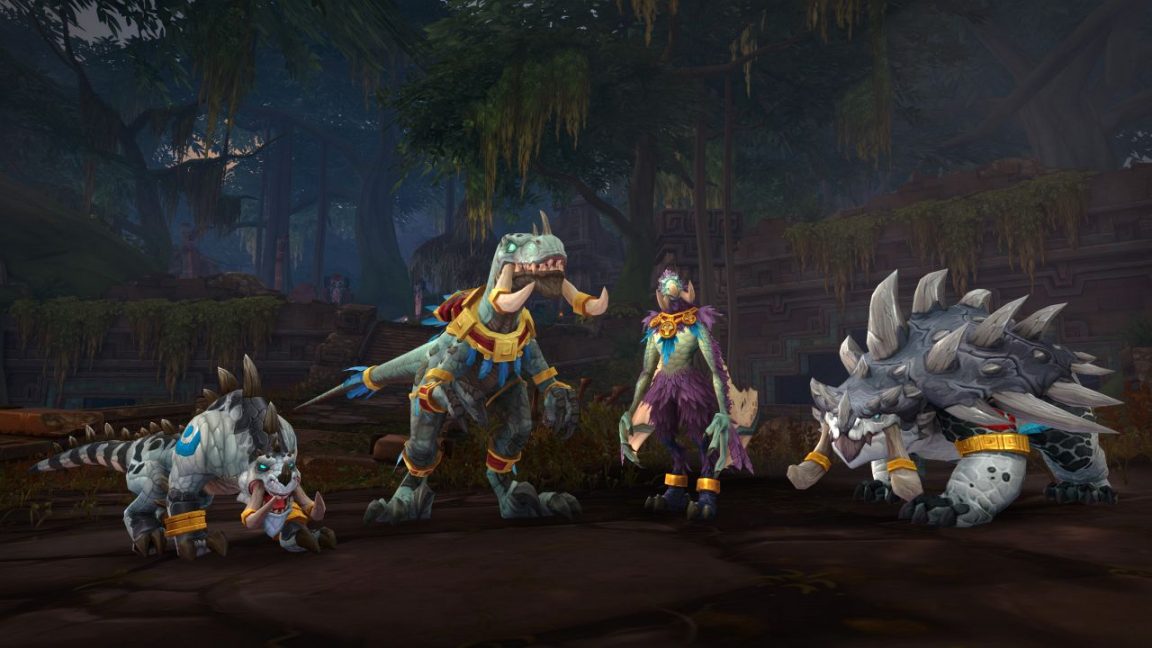 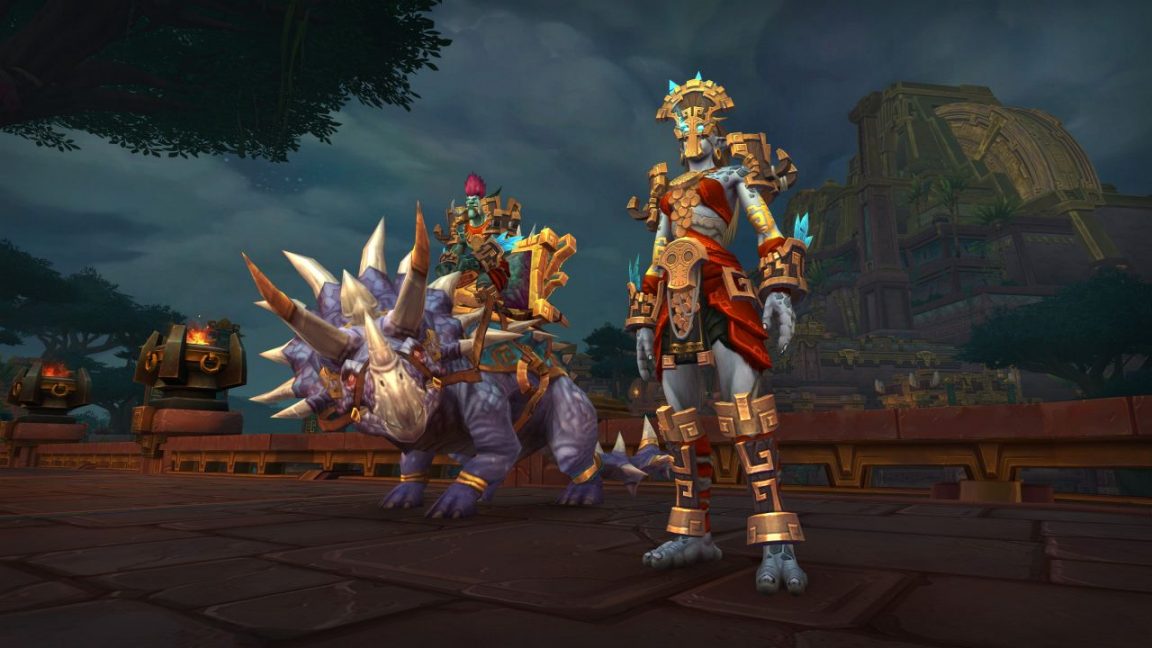