Blizzard has revealed the official details about Diablo 3’s Season 16, dubbed Season of Grandeur. The new season goes live alongside a new patch, and carries a unique theme.

For starters, Season 16 will be available today as a staggered release on PC, starting at:

On PS4, Xbox One, and Nintendo Switch, Season 16 will go live simultaneously at:

Blizzard said that it expects Season 16 to end on Sunday, March 17 at 5pm PST in North America, and 5pm CET in Europe. This could change, however. 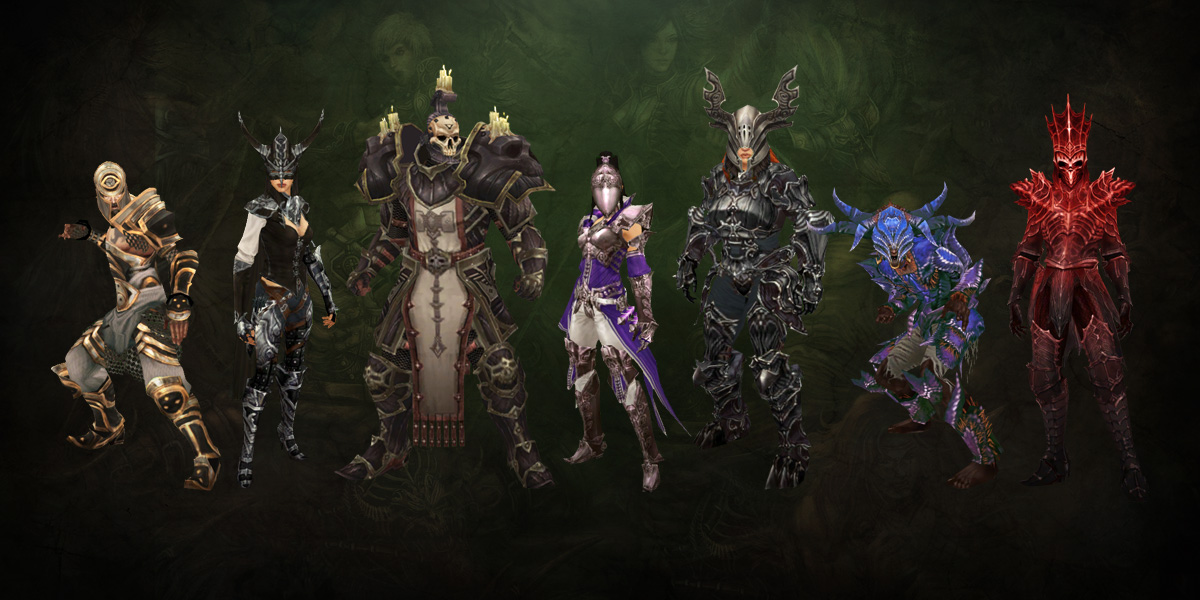 The big change this season is that all Seasonal characters will have the power of the Ring of Royal Grandeur by default, which means classes get access to set bonuses from other class sets.

As with every new season, Season 16 comes with unique rewards only available to those willing to put in the time. There’s going to be a conqueror set, and Blizzard is also throwing in a series of character portrait frames. At the highest level, players will be able to unlock the Wings of Lempo.

And, in case you missed it, Diablo 3’s The Darkening of Tristram event is available until the end of the month.