Battlefield 5’s Company Coin issue is being resolved with DICE promising to “retroactively award” players affected by the bug.

There’s been an issue with one of the currencies in Battlefield 5 that has prevented players who have attained the max Career Rank of 50 to continue earning it. DICE has since issued an apology with assurances that it’s on the case and will reimburse affected players.

“The issue we are seeing prevents players who achieved the max Career Rank of 50 to continue accruing Company Coin. This meant that players were no longer able to buy new items or spec their weapons from the Company and the Armory, spending hard-earned Company Coin on what they wanted,” reads the letter to the community.

This week, a back-end fix rolled out that solved the problem for a lot of players, but has left others in the same boat they were in prior to the fix. DICE has said that the issue is a “high priority” that it continues to tackle.

“As we continue to investigate, we’re seeing that the issue may be related to the scripts and data pulls our back-end relies on when checking a player’s rank against the actions they just took, such as ending a round (win or lose), unlocking an achievement, or completing an assignment.

“With every fix and update, we must ensure that the build changes or back-end/server-side adjustments we make doesn’t impact anything else in the process. The complexity of the issue means that we must take extra caution and remain diligent in our approach.” 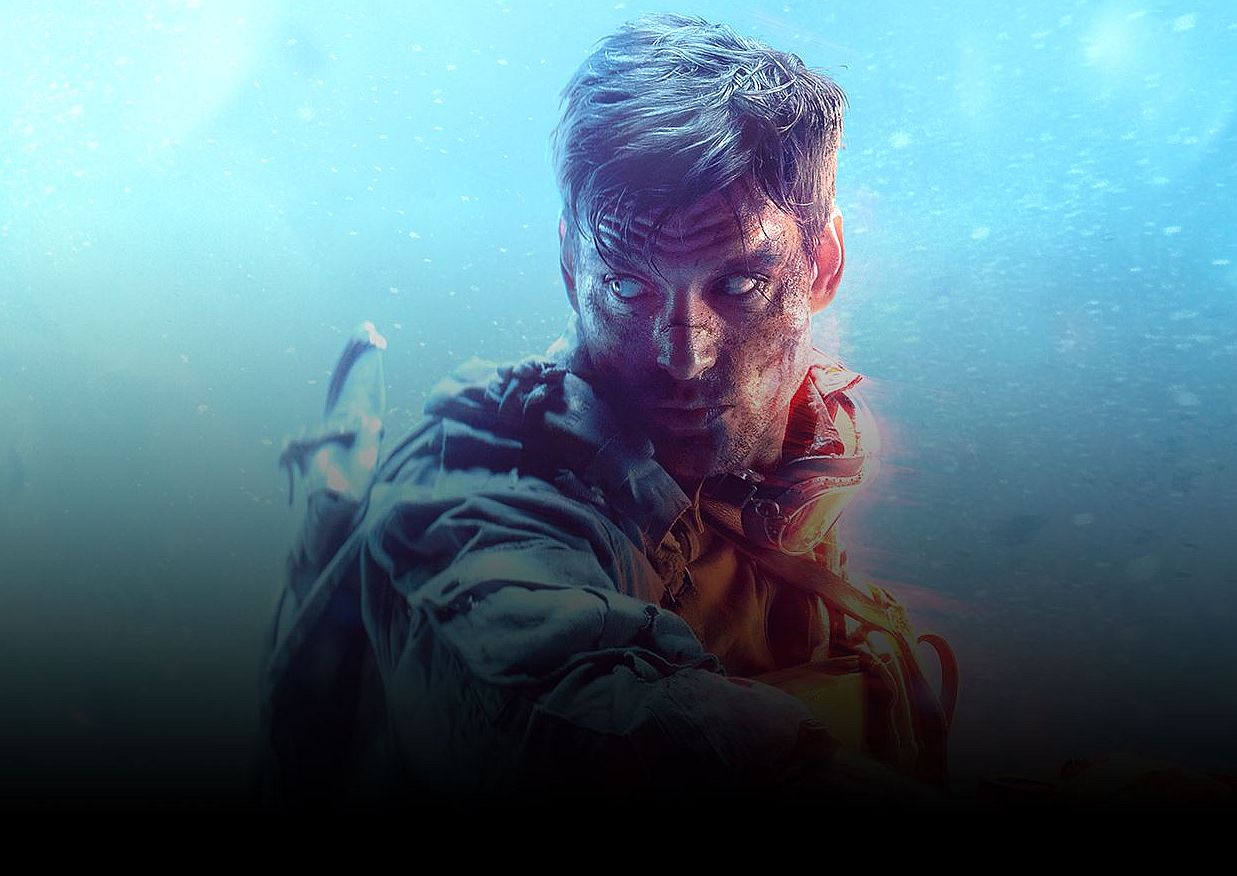 The letter also stated that players who have missed out on accruing Company Coin while the bug has been active will be retroactively awarded, using a script (currently in development) “that will do the heavy lifting on this.”

The weekly debrief reiterated the devs’ commitment to fixing the issues, while the Q&A portion saw producer Jaqub Ajmal confirm that there’s no cap on the amount of Company Coins players can earn per day.

“The answer is, no there is no limit. You can play and earn as much as you like,” he clarified on Reddit.