Changes to the sandbox are coming to Destiny 2 later this month, and Bungie has provided information on what’s in store. Also, fans of Lord Saladin will be pleased to know he returns for the first Iorn Banner of 2019 next week.

Starting next week, the studio will adjust matchmaking settings in Competitive. Destiny 2: Forsaken servers will go offline to apply the changes on January 15 at 10am PT, 1pm ET, 6pm UK.

Bungie said it is changing matchmaking parameters so that opponents found in Competitive matchmaking will be closer to your Glory rank.
It notes that while imbalanced matches can still happen, the changes put into place should reduce the number of occurrences “dramatically.”
Because of the changes, expect longer matchmaking times as the system tries to “ensure a good Glory rank match before opening up the search criteria.”

With Iron Banner returning next week, you can expect new weapons along with a Valor Bonus. It starts on January 15 and ends January 22. The weapons shown in the image be earned during the Iron Banner event.

In other news, Niobe Labs has been solved. Bungie will officially confirm the first Fireteam early next week. If you’re just getting into the head-scratching Black Armory puzzle, here’s how to reignite the Bergusia Forge. 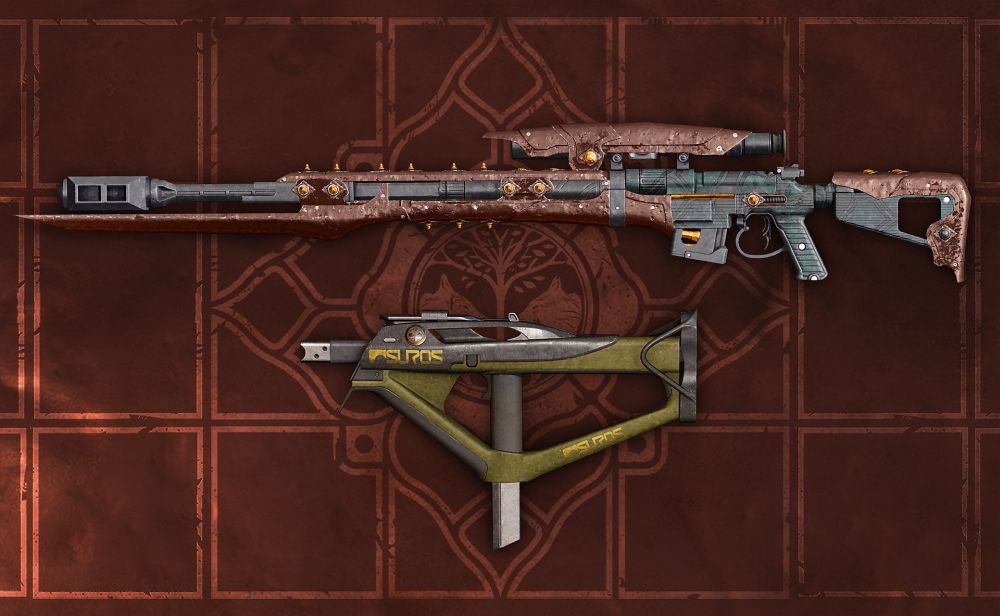 Before the holidays kicked off, Bungie announced sandbox changes were in the works for January. The majority of the changes relate to abilities, which means some Supers are getting buffed.

For example: Golden Gun, Shadowshot, Arc Staff, and Burning Maul will all receive a damage increase when the update drops on January 29.

Blade Barrage and Nova Warp will also see a bump, but a much smaller one.

Bungie said changes to Super damage is the beginning of a process, as it will also be tuning numbers on perks to make them more effective, or even replacing them when they aren’t performing.

The start of these upcoming changes to Destiny 2: Forsaken can be found below.

Notes: This Golden Gun change brings increased uptime with your Super. For the Way of the Outlaw, this means a skill-based mechanic to extend it. For Way of the Sharpshooter, it’s the ability to earn your Super more quickly.

Notes: This is step one for Shadowshot, and we intend to keep improving the way it works. For this pass, we focused on Moebius Quiver quality of life.

Notes: The Nova Warp changes above are all small, but we think together they will help bring it down into a good place—a place similar to the Supers that we’re raising up.